How long does it take to hatch a dinosaur egg?

In the past, biologists have sequenced DNA and found that the ancestors of chickens (birds) were dinosaurs. They have theorized that it takes between 11 and 85 days for a dinosaur egg to hatch, or between two weeks and a month for reptiles. But the professor  of Florida university, Gregory Erickson, and his team do not think such a large egg would have taken so long time to hatch as birds and reptiles.To solve the mystery of hatcheries, the team compared the Protoceratops fossil, which is about the size of a sheep, with the remains of a larger Hypacrosaurus embryo. Judging by the growth pattern inside the embryo, they found that the growth pattern of coronosaurus embryo was more like wood pattern under the electron microscope. At the end, it was concluded that the species with small body size such as horned dragon would take at least three months to hatch, and the species with large body size such as horned dragon would take six months to hatch successfully. The team believes that, despite to the embryo’s slow growth, the hatching process is not always smooth. Besides to deal with the food and environmental dangers, sometimes they have to move their nests due to the climate change. Environmental threats made it even harder for these warm-blooded dinosaurs to hatch a new generation, which scientists believe contributed to the extinction of the dinosaurs. 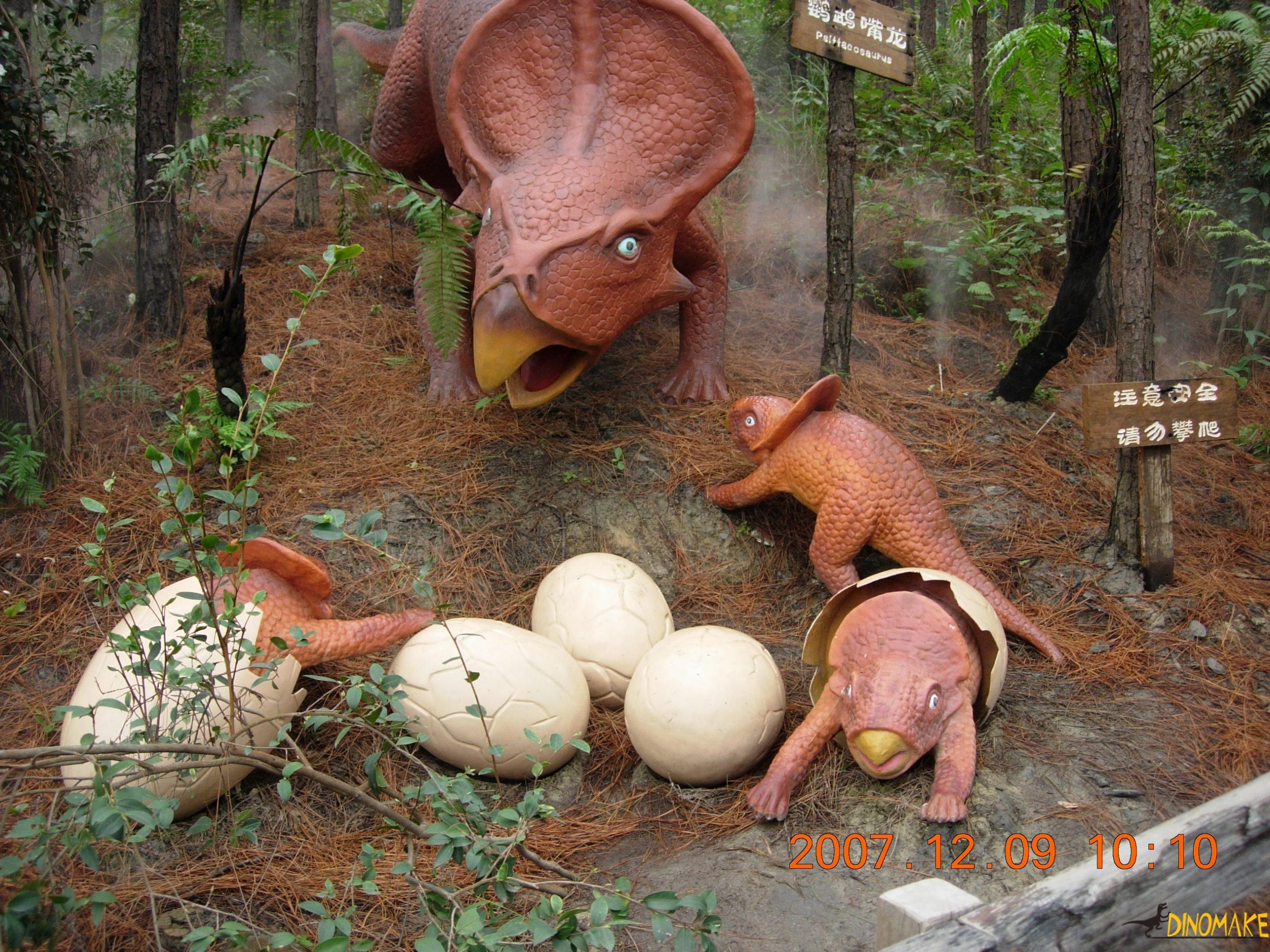 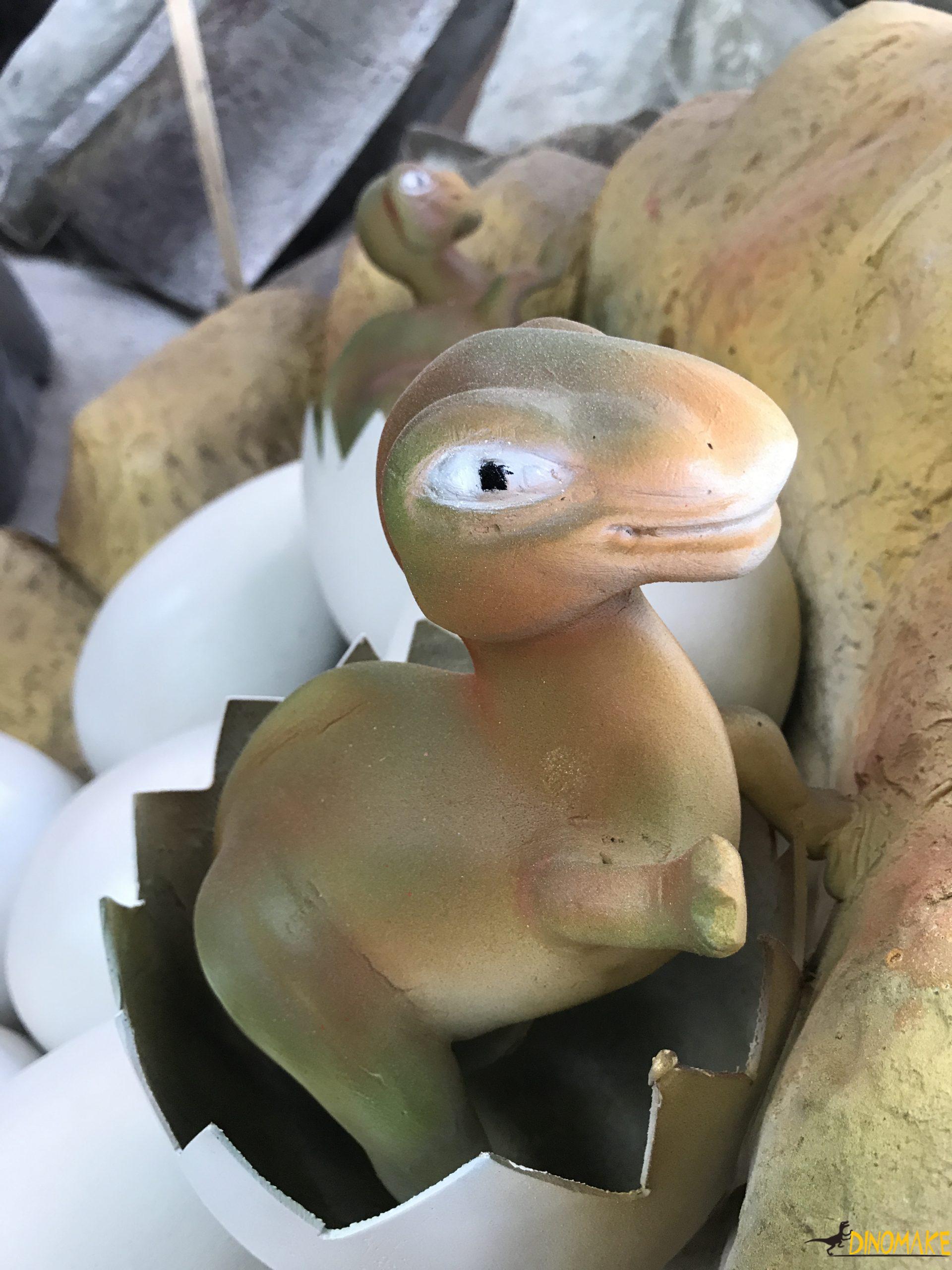 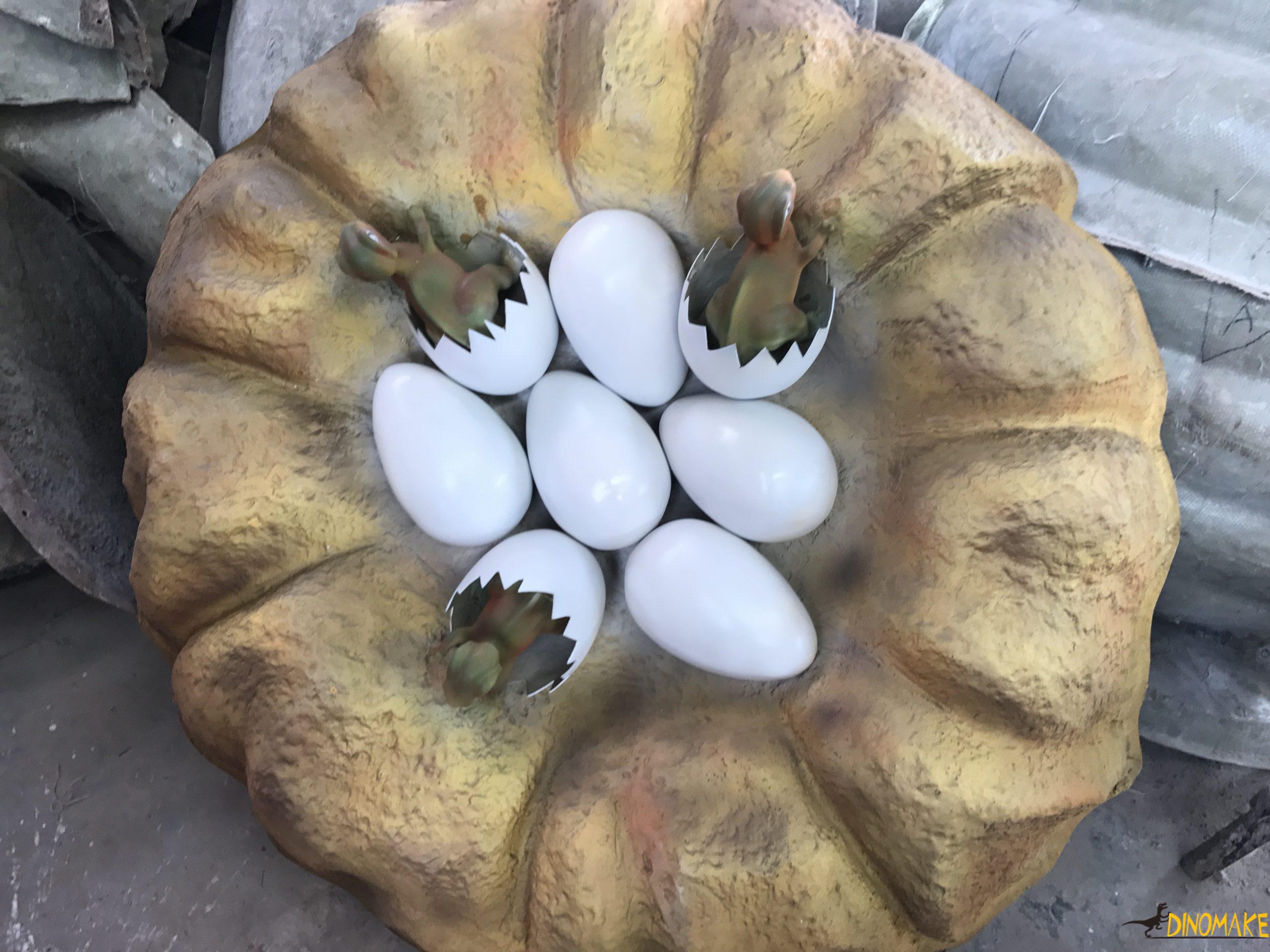 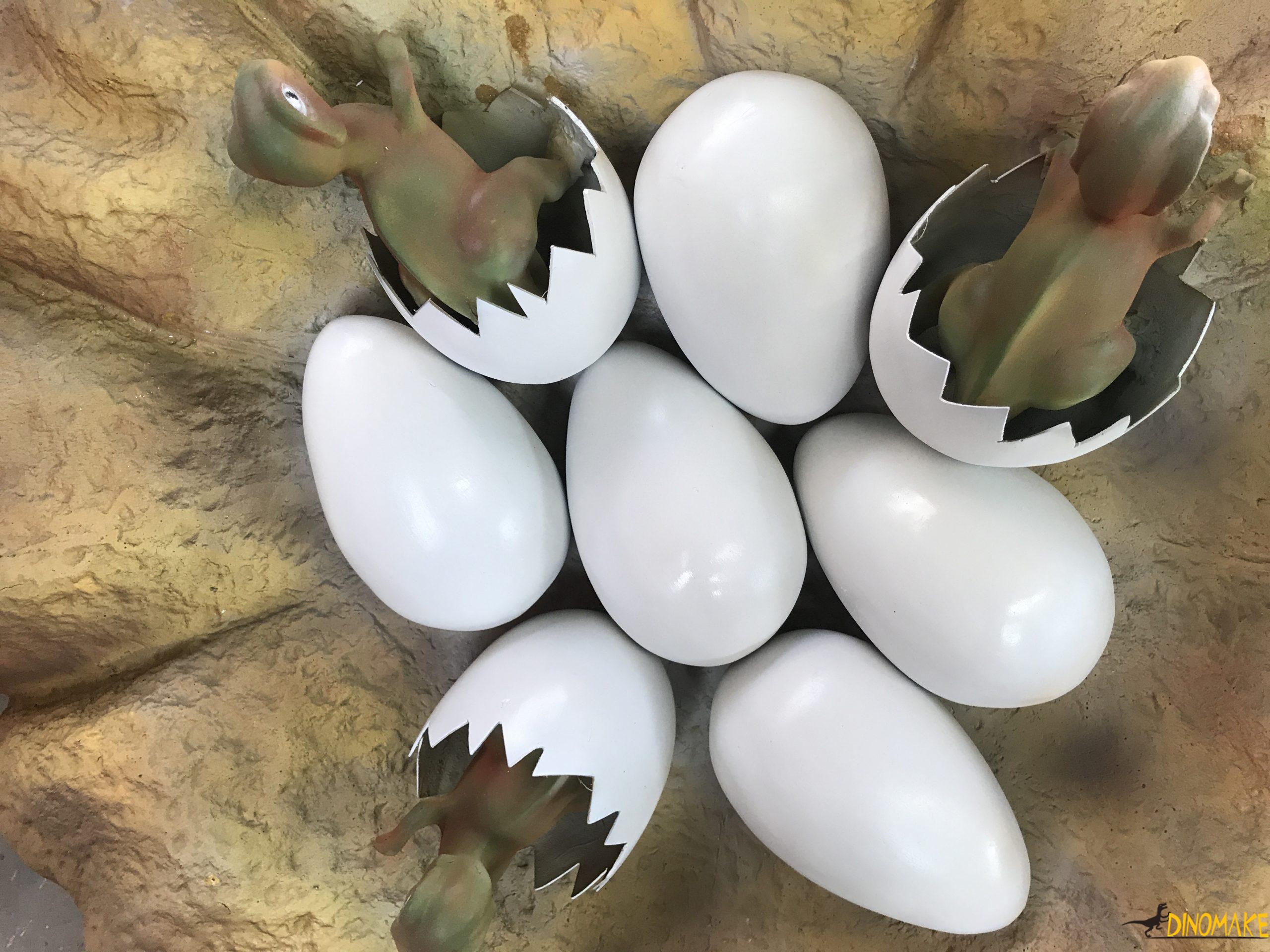 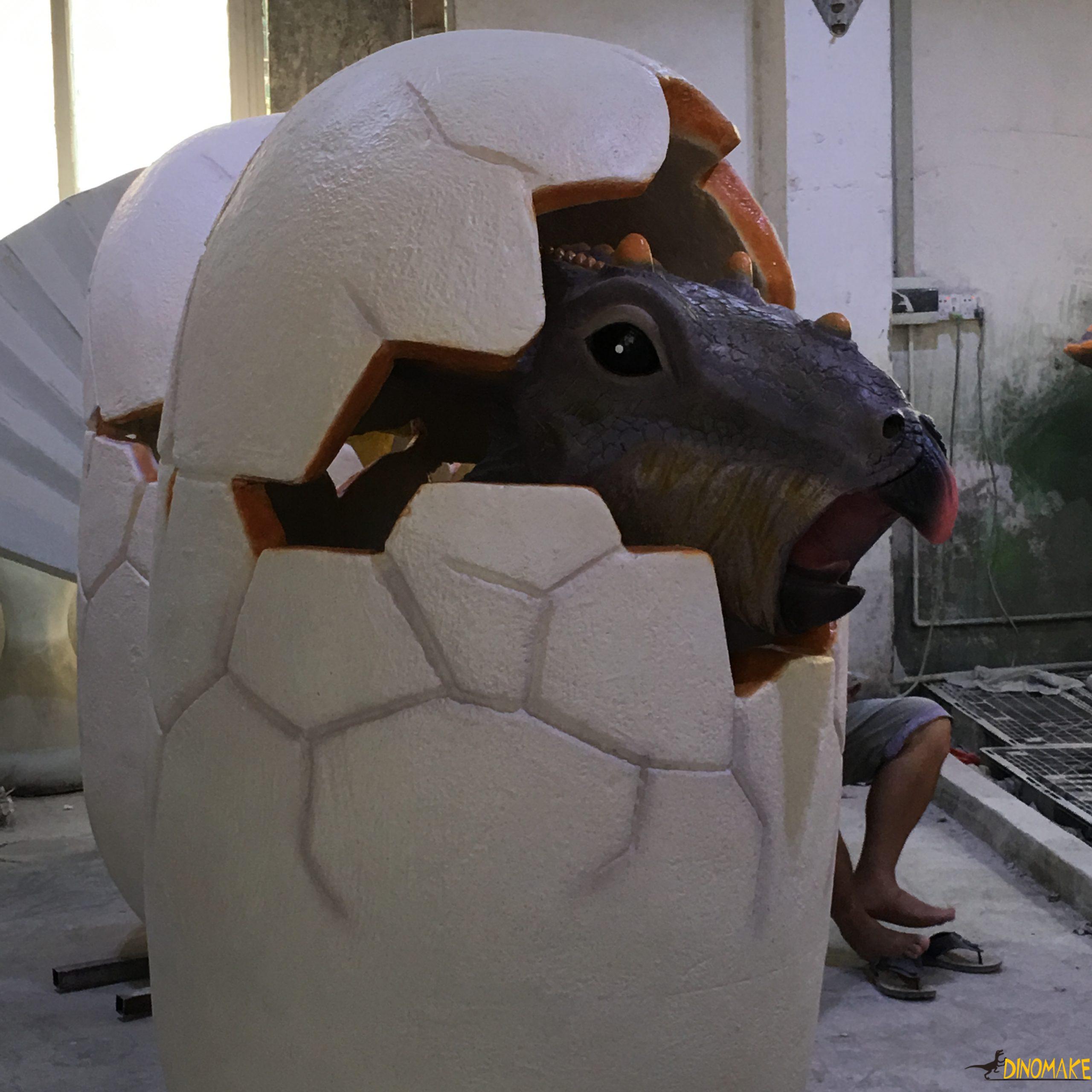 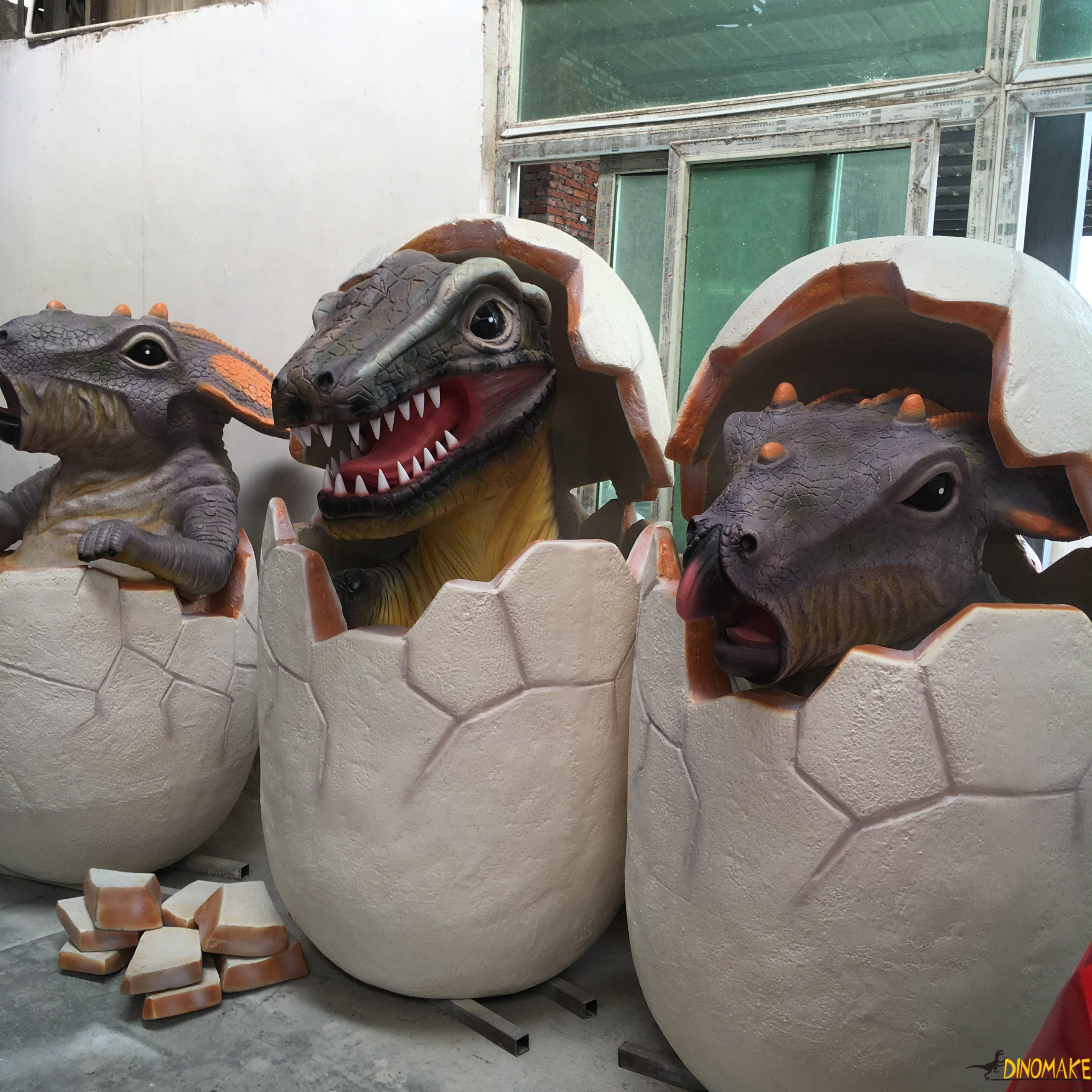