Dinosaurs lived between 200 and 70 million years ago and are a huge family. There are probably more than 1,000 dinosaurs living on the earth. They rule the ocean, land and sky. All other animals cannot fight them. They are veritable overlords. Today I will take you into the time tunnel, return to the mysterious dinosaur world, get to know dinosaurs, and explore the mysteries of happiness together. So what did these large dinosaurs feed on? What do dinosaurs eat?

Herbivorous dinosaurs: At that time, coniferous forests were mainly large plants, and various types of ferns and dense vegetation grew on the earth’s land. Cycads, cypresses, and ginkgo in the gymnosperms in the plant community are very lush, and in the drier areas, cycads and fern plants are the main species. 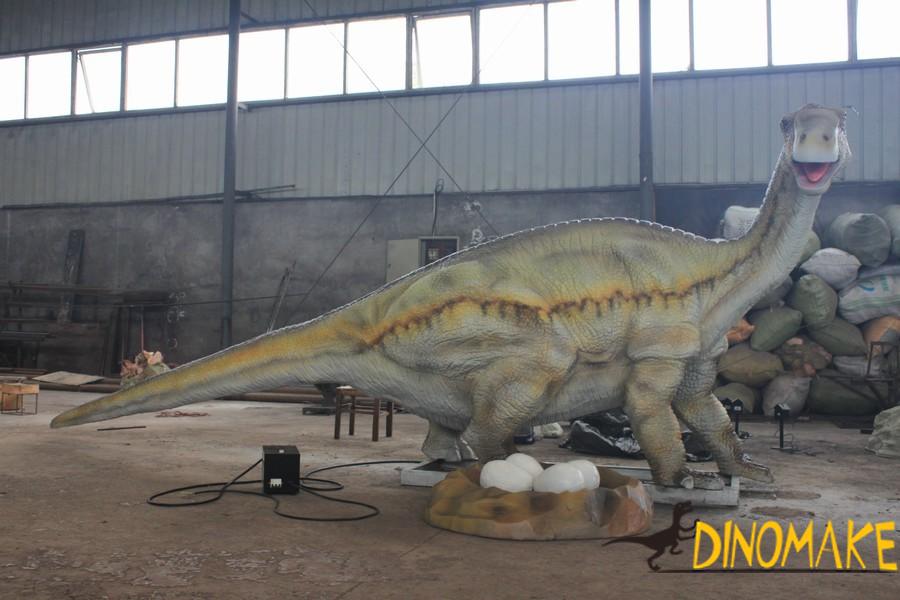 We also paid great attention to these issues when animatronic the exhibition of dinosaurs. We often combined herbivorous dinosaurs with carnivorous dinosaurs to match the scene of dinosaurs fighting each other. The specific matching method should be based on the site and the tourist crowd to formulate corresponding policies.