Animatronic T-rex In the Factory

Animatronic T-rex In the Factory

Tyrannosaurus rex is the most well-known predator in the prehistoric world. It is very popular with people all over the world. Do you remember the t-rex in the film–Jurassic Park? 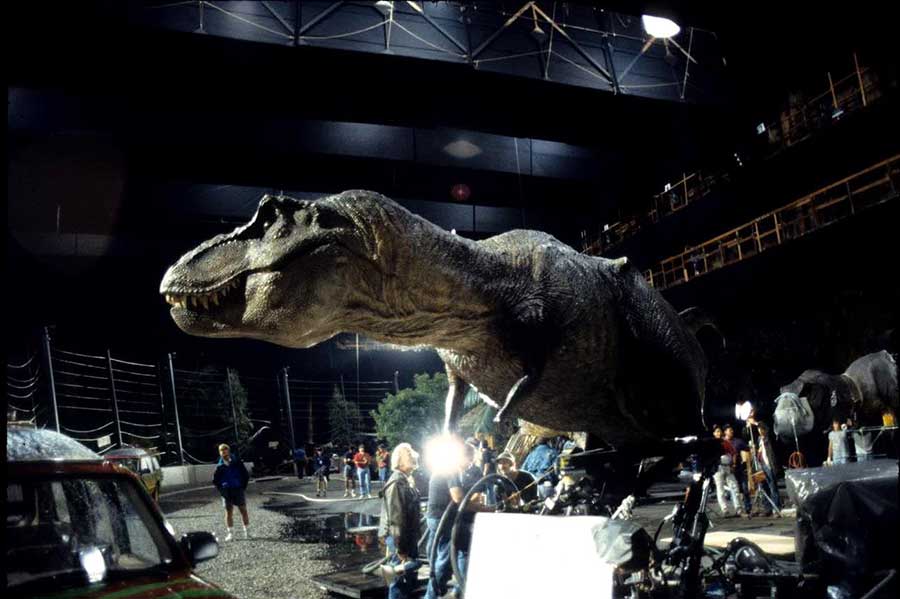 animatronic t-rex in the film

In fact,  t-rex in the film was created with an animatronic t-rex. Without the animatronic props, ILM (Industrial Light and Magic), the special effects production company can’t make such realistic dinosaurs in the 1990s. 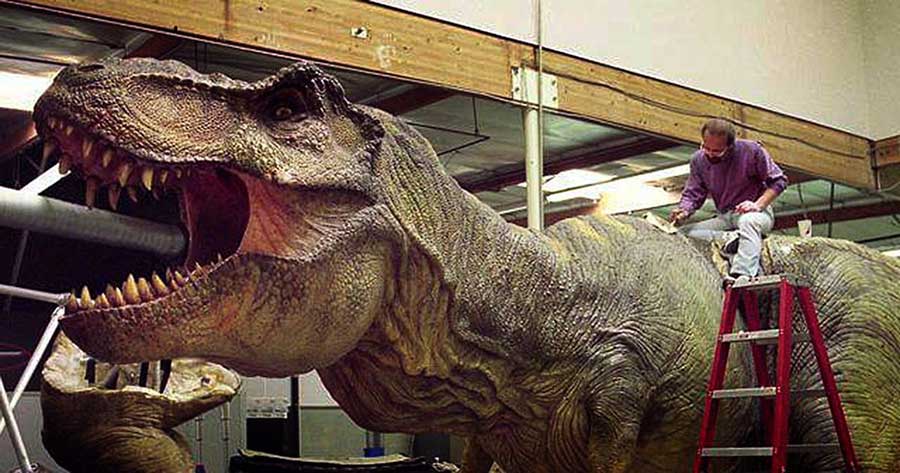 What a pity! We can not keep such artwork for a long time. 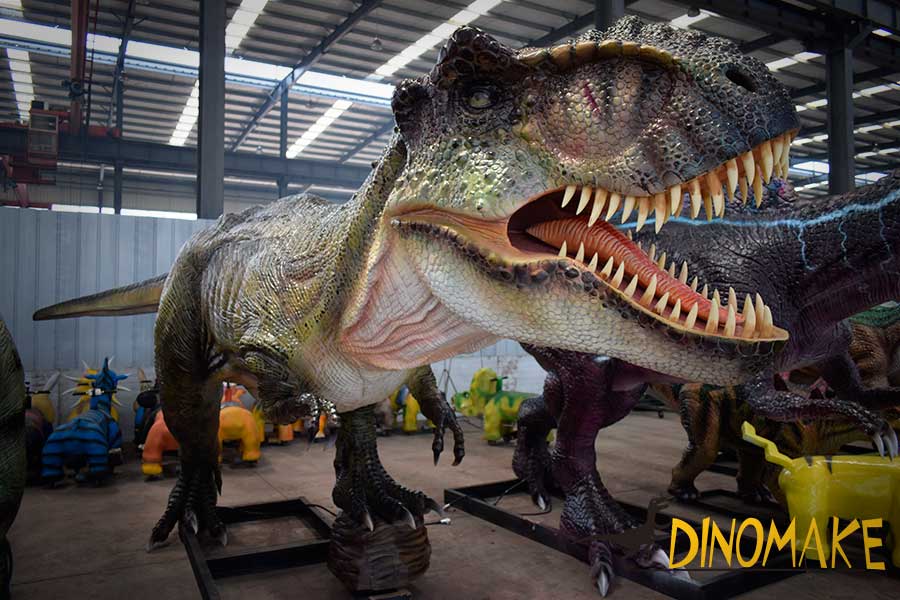 Our animatronic t-rex is suitable for the outdoor environment

The Video of our realistic t rex statue

The pretreatment methods applied to our animatronic dinosaurs give them an ability to withstand bad weather.

Especially, they are not expensive like the movie prop we mentioned. 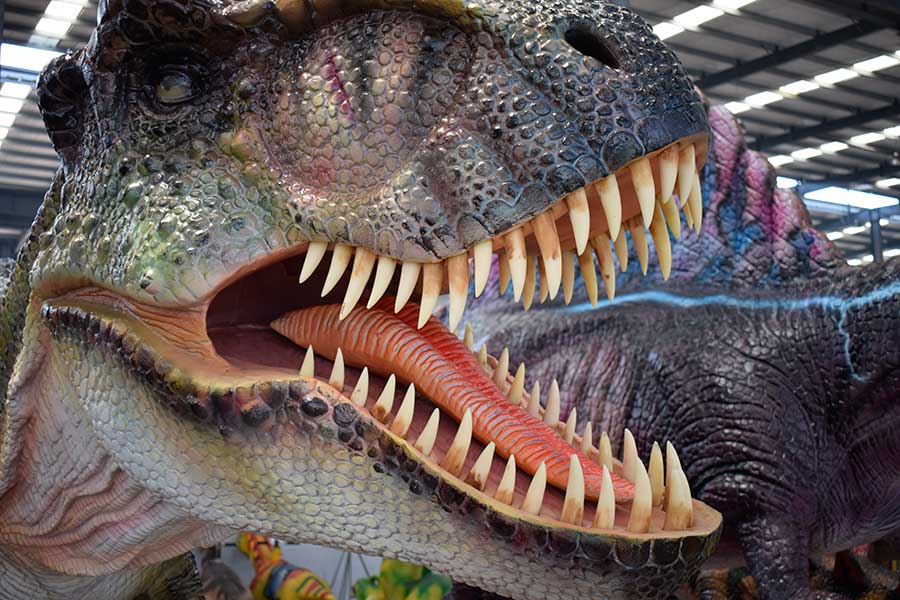 Details of the animatronic dinosaur skin

Now we made an animatronic t-rex for the dinosaur theme park. It was realistic and dynamic. The motion of animatronic dinosaur including–eyes blinking, mouth opening, limbs moving, tail swing and stomach breathing, etc. 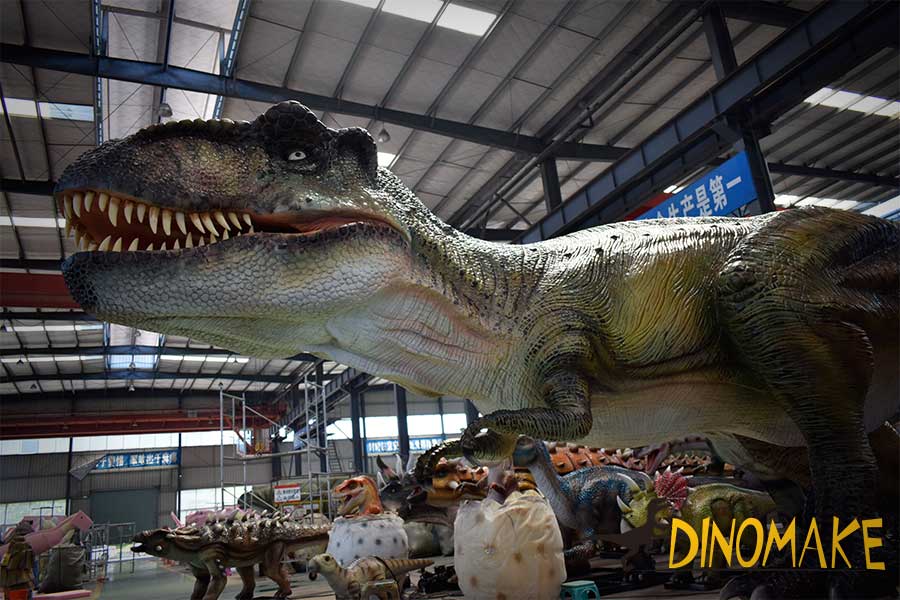 We hope the owners of theme park could take consideration to purchase some of them as an exhibit. 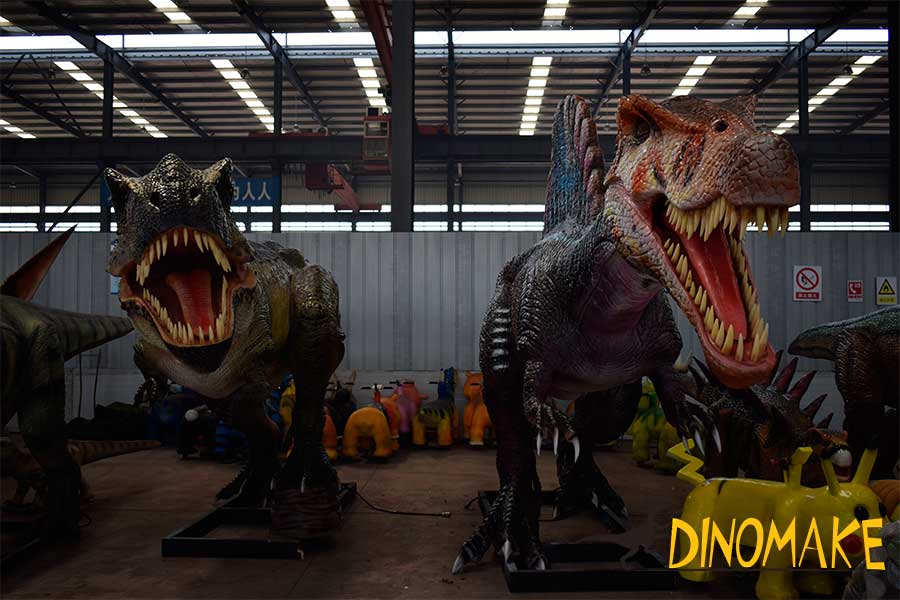 We are waiting for your quotation!