A young guy from the hometown of dinosaurs in Zigong, Sichuan, copied dinosaur fossils unearthed from all over the world in a animatronic dinosaur factory. Millions of years ago, various types of dinosaurs on the earth were the overlords at the time. They ruled the earth for 1.6 years. Hundreds of millions of years, however, it is inexplicable that different types of dinosaurs went extinct at the same time period, leaving only a horrifying bone fossil. The younger son saw that the dinosaur fans could not see the skeletons of these mysterious animals, so he wanted to restore these dinosaur fossils through the techniques that his hometown and the master had tried, so that everyone could see the dinosaur fossils. 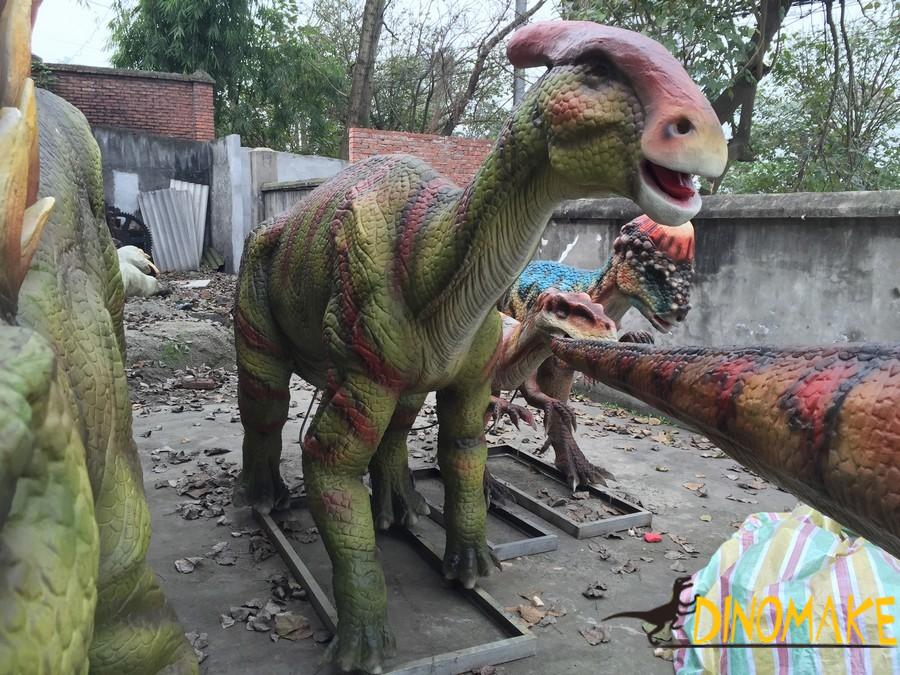 Dinosaur fossils, after the death of dinosaurs, the soft tissues in the body disappear due to decay, and hard tissues such as bones (including teeth) are deposited in the sand and in an environment isolated from oxygen for tens of millions of years or even hundreds of millions of years. Deposition, bones are completely mineral and preserved. In addition, the remains of dinosaurs, such as footprints, can be petrified into fossils when they have time, and they can also be called dinosaur fossils. 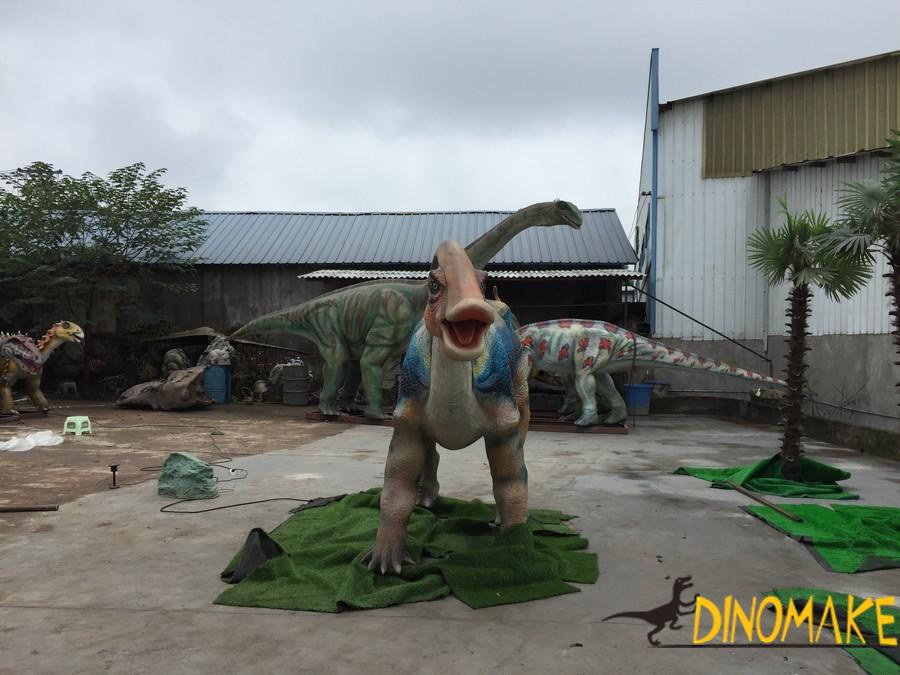