Reproduces a group of animatronic dinosaurs

The victorious dinosaur in the animatronic dinosaurs feeds on large phytophagous dinosaurs. Later, it was found that the reptile dinosaur remains in the feces of shengshenglong, which further confirmed this. As the most ferocious carnivorous dinosaur at the time, it basically Disdain for camouflage or ambush, but directly attack the prey, use his sturdy body to slam the prey to the ground, and then relentlessly bite the prey’s neck with a bloody mouth, then shake it vigorously, and immediately prey Torn flesh and blood, losing the ability to resist, only let it be slaughtered. 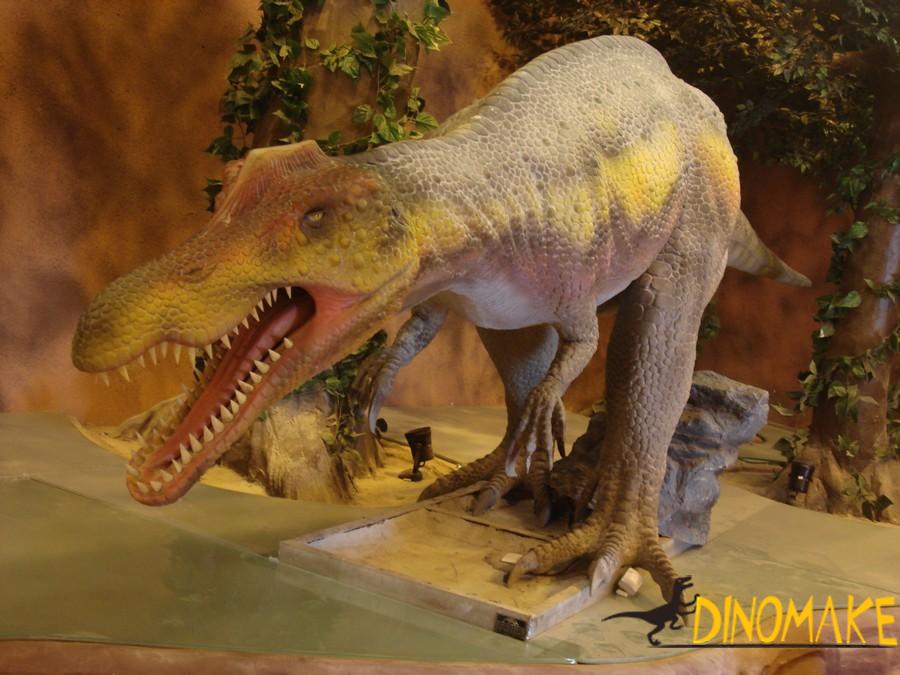 We found that the development of Victorosaurus was incredible. It was born when the dinosaurs were almost extinct. The animatronic of a dinosaur net produced a Victorosaurus with a length of 7 meters. This Victorosaurus is very rare in the animatronic dinosaur exhibition. Not only provided important clues to the study of how dinosaurs perished, but also brought a ray of dawn to the study of the theory of continental drift. Paleontologist Chen Chengwang said that research on Sedimentary Sediments found in Shengwanglong has shown that one of the largest volcanic activities on Earth has occurred there in 500 million years. There are inextricable links between certain dinosaur species found in Madagascar, Australia, and South America, and scientists hope the discovery can explain how the continents separate, especially how the Indian continent separates from the African plate and crashes into the Asian plate Help out. 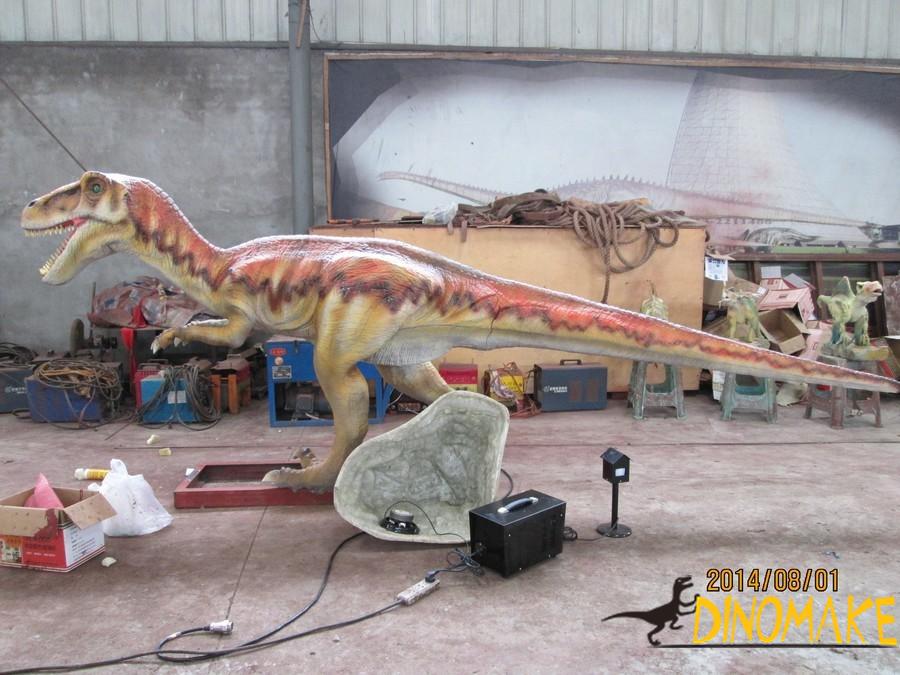