There used to be a small dinosaur that lived in the Cretaceous. It was a Tyrannosaurus rex. It found meat. An armored dragon saw that it was coming to fight it. The meandering dragon was grazing. It saw it all. Winding Dragon also joined the duel. Ankylosaurus injured the Tyrannosaurus. As a result, the Winding Dragon came over and the Ankylosaurus was injured. Then the swollen head dragon also came on the field. At this time, another group of dinosaurs came. 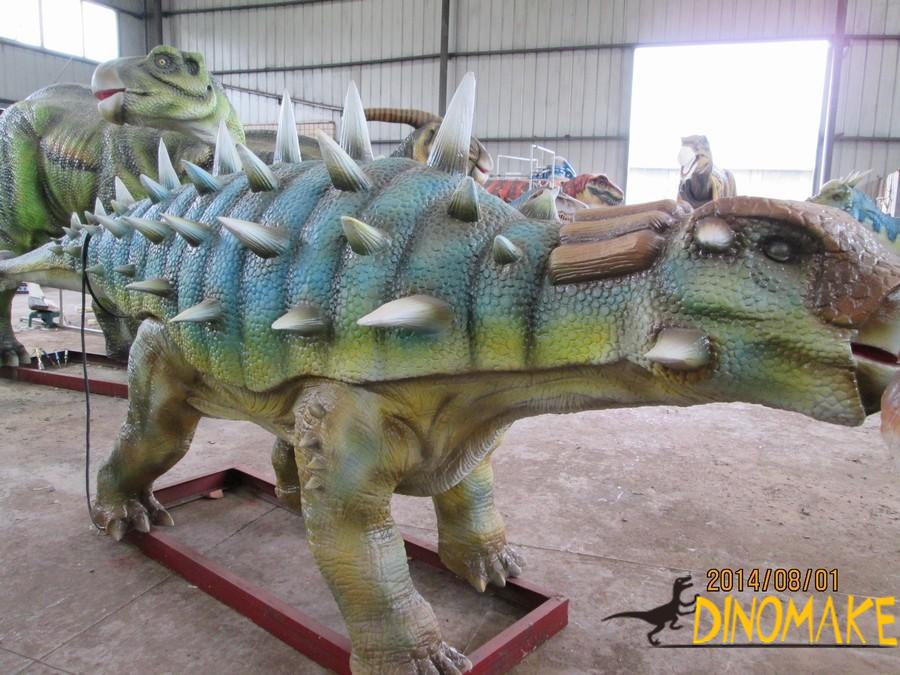 The Argentinosaurus was the oldest brother among dinosaurs. It also came on the field. It was also dueling. The Argentine dragon wants to be bigger than the meandering dragon, and the Argentine dragon is more than the meandering dragon. Two-toothed dragon is coming to duel too. It came to fight with Ankylosaurus. Ankylosaurus was resurrected. The double-toothed dragon attacked the ankylosaurus with its sharp teeth. The ankylosaurus fell to the ground and became dinosaur meat. 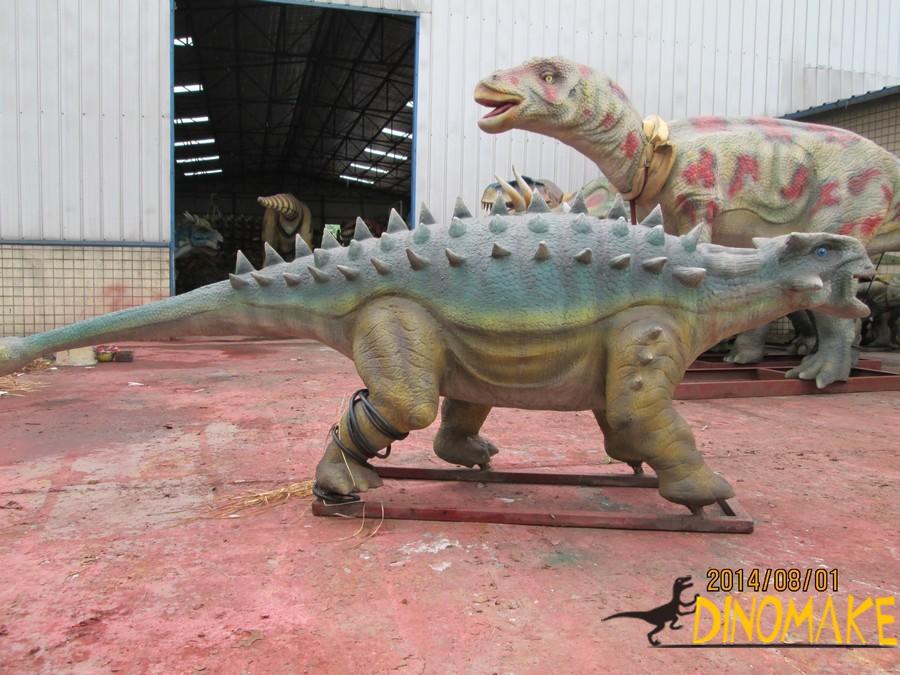