The best of the dinosaur era

Dinosaurs are reptiles. Like other reptiles, such as crocodiles and lizards, dinosaurs are egg-shaped, and they are covered with scaly, water-resistant epidermis. Most reptiles ‘limbs protrude from the side of the body, while dinosaurs’ limbs support themselves from under the body. This means that the limbs of dinosaurs are much stronger than those of other reptiles. 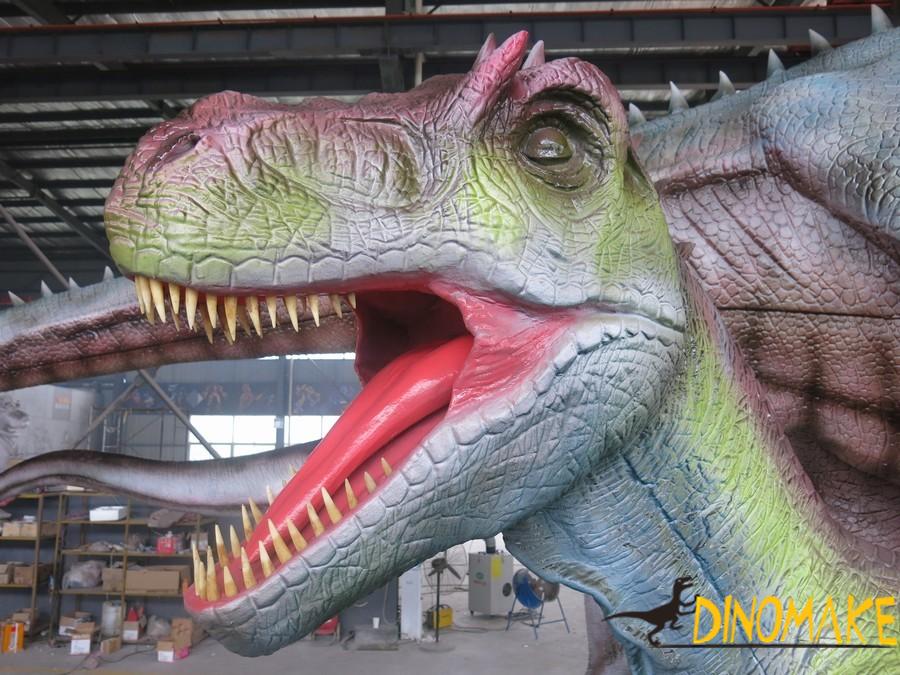 Dinosaurs lived in the Mesozoic, a period from 65 million to 250 million years ago. The Mesozoic was divided into 3 periods; Triassic, Jurassic and Cretaceous. Each kind of dinosaur has lived on the earth for millions of years, and new species are born every moment. Dinosaurs once ruled the earth for 175 million years, and is one of the most successful species since the formation of the earth.