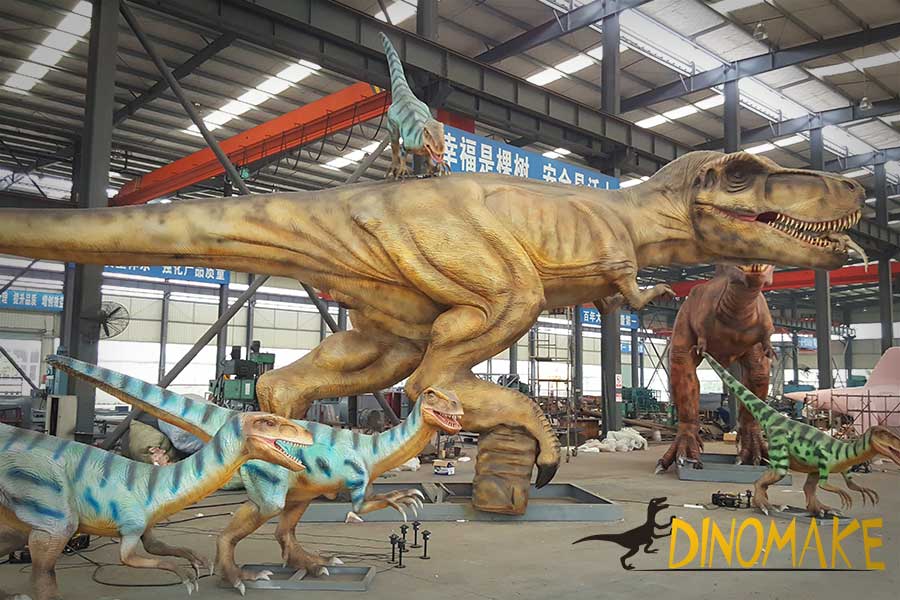 What will happen when the T-rex comes across a group of Velociraptors?

Velociraptors absolutely are bloody killers, but can they defeat the huge predator like t-rex? 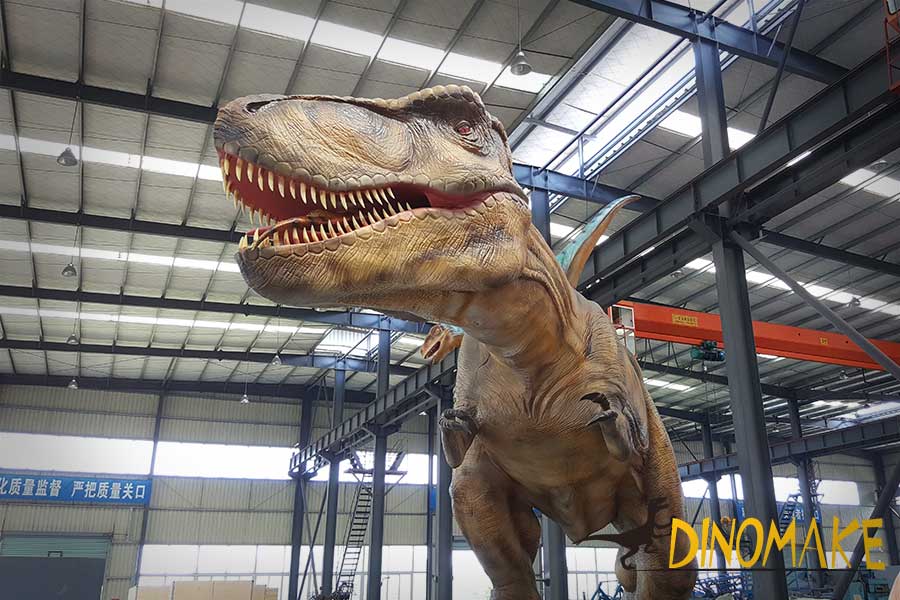 As we know, raptors have a long sharp curved claw, especially their second finger. It could easily open its prey with the second finger.

But T-rex is the strongest carnivorous dinosaur as far as we know.

Claws of raptor might hurt the t-rex, but the bite of t-rex means death. 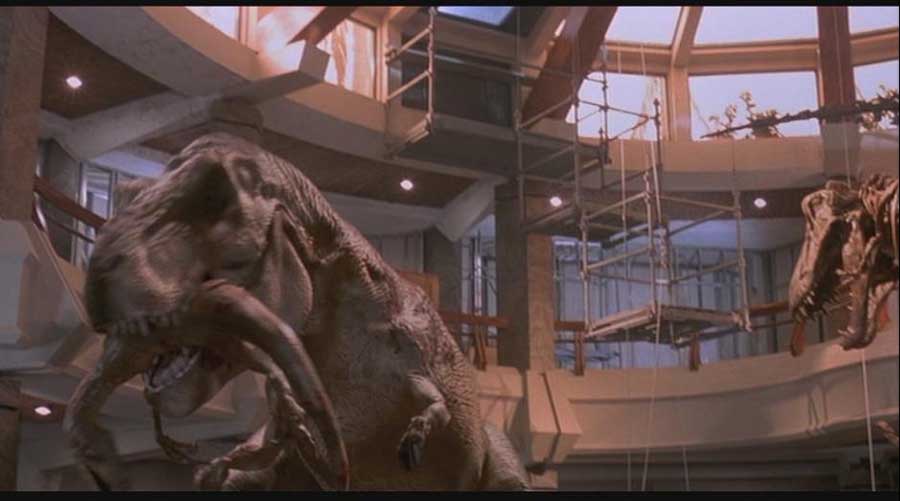 We made animatronics of them to rebuild the classic battle scene of t-rex vs Raptors.

The dinosaur skin color of animatronic velociraptor is mainly light blue—a colorful skin like what in Jurassic World is popular now. 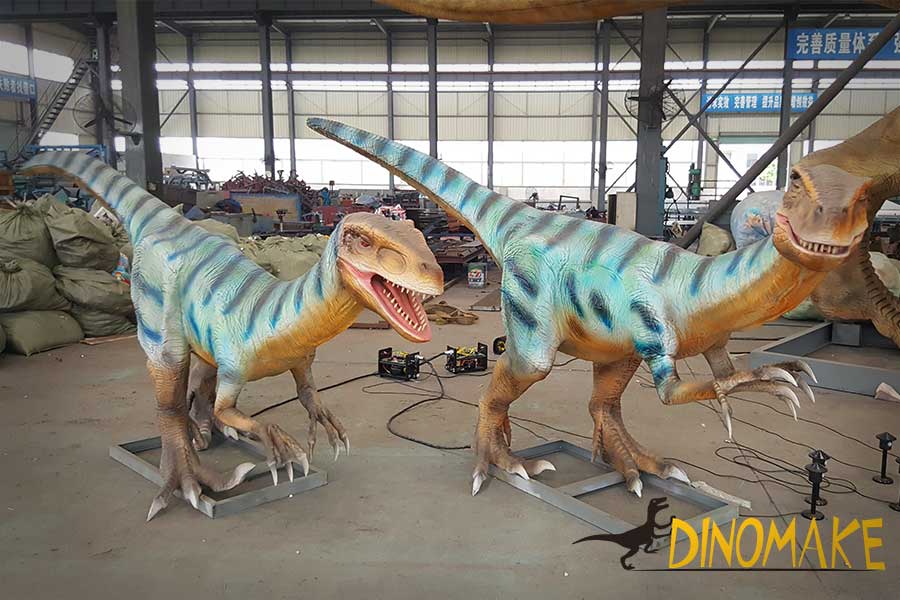 One of the Velociraptor had climbed on the back of the animatronic T-rex. 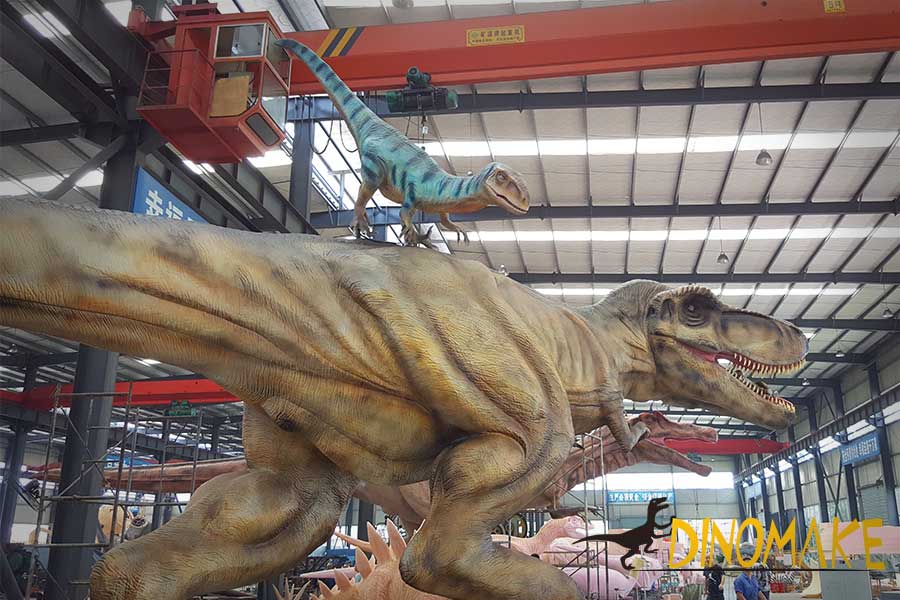 The scene is to pay tribute to the film.

Did you remember the fight in Jurassic Park

Why should we build a scene like this one?

Because we should let the audience feel the charm of dinosaur culture by waking their memory of classic films.

We always provide creative idea and high-quality animatronic dinosaurs for customers. Please feel free to contact us anytime you need our help.