Dinosaurs are an eternal mystery. With the improvement of human material life, many friends began to care about some of the ancient creatures on our planet. The dinosaurs of hundreds of millions of years ago were the focus. For reptiles, it can be described as a serious historical period. At that time, for the first time, reptiles dominated land, sea, and sky simultaneously. Jurassic, named after the endless mountains of Europe, began more than 208 million years ago. Compared with the Triassic, the crust is undergoing huge changes at this time. The long-standing supercontinent, Pangu The mainland is beginning to separate. The climate is getting warmer and humid, and the sea level line is also rising spleen, which drowns large areas of low tide. These climate changes have brought new life to animal life; the more humid the climate on land means the more plant food It’s better to find them; and in the ocean, warm shoals create an excellent living environment for corals. 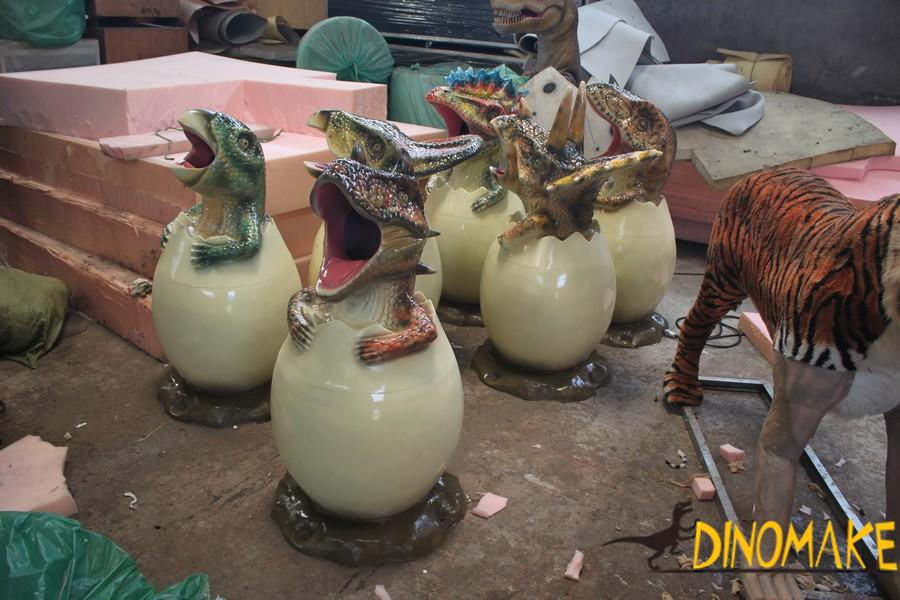 Several new marine reptiles appeared during the Jurassic. Among them are long-necked snake-necked dragons and sheet dragons, and upper dragons, including some of the largest carnivorous animals in the ocean. Marine life in the Jurassic was particularly rich. As the sea level line at that time was generally higher than today, there were rich deposits in the shoals illuminated by sunlight, which were full of various molluscs and other small animals. The changes in airborne attacks have become even greater. In the Late Triassic, evolution presented the first flightable reptiles, called pterosaurs, who used their tough wings to gain air control throughout the Jurassic period. But at the same time, in a branch of the dinosaur world, the theropod, a complete new type of flying animal group is being formed. Their wings are not cortical but composed of feathers, and they quickly became diverse at the end of the Jurassic. This is what we know as birds. In the simulation dinosaur rental industry, pterosaurs are generally included in the scope of dinosaurs. 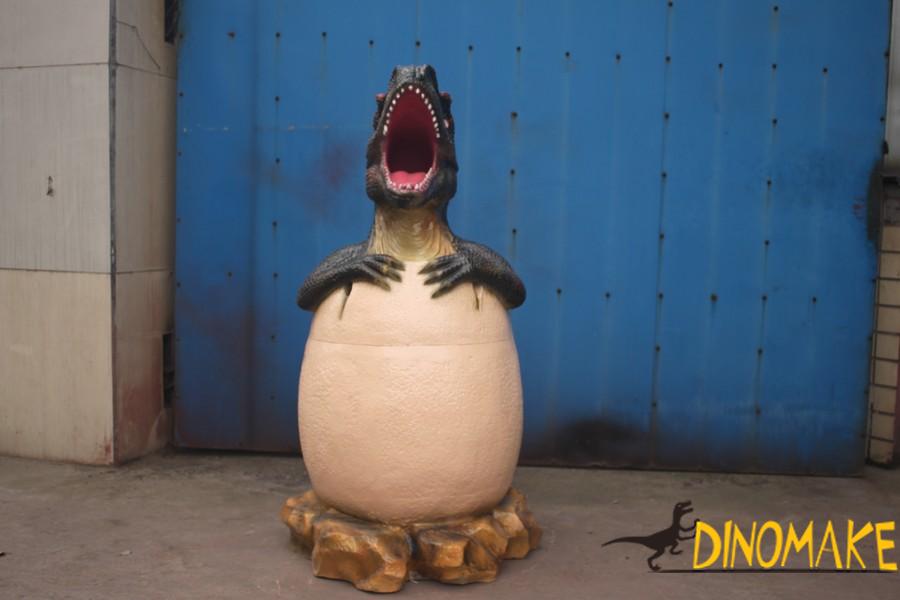