Nanchang City, Jiangxi Province has beautiful scenery and Guotai Min’an. Various large-scale exhibition activities are also being staged first. animatronic dinosaurs and animatronic insects are the guests. Today, I will talk to you about the story of the great dragon, and paleontologists around the world are active in 177 million years. The phytophagous dinosaurs up to 230.1 million years ago were called protosaurian dinosaurs. The plateosaurus mentioned in the previous issue is one such dinosaur, and the great diosaurus is one of them. 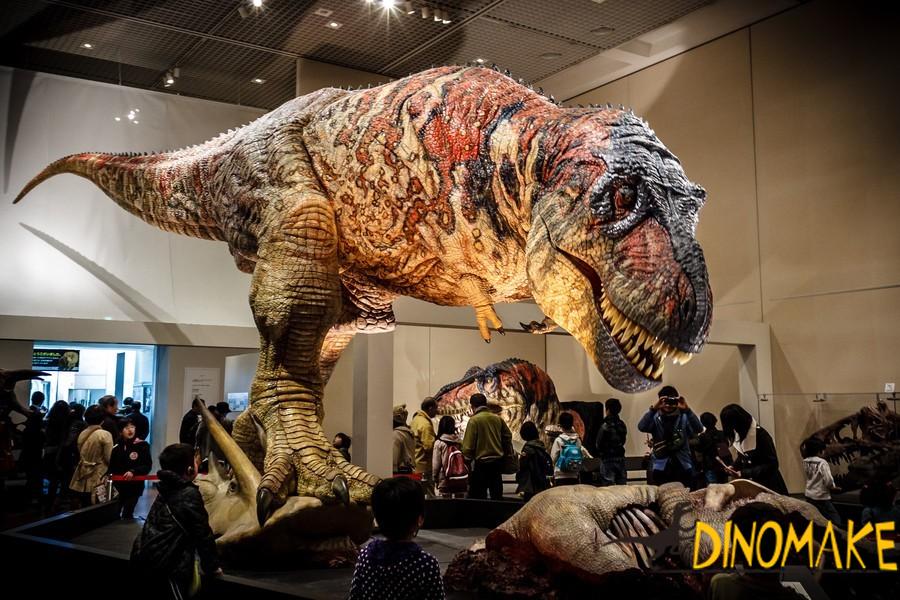 The Great Diosaurus is also known as the “Giant Diosaurus”. From its name, we can guess that this dinosaur must be very tall. Yes, it has 10 long cervical vertebrae, 14 dorsal vertebrae, 4 lumbar vertebrae, and at least 43 tail vertebrae. When standing up, its head is almost as high as the current two-house bus, and its body is about 5 to 7 meters long, but it is not much longer than the large dinosaurs that appeared later However, compared to other dinosaurs in that era, its size is already very large, and very carnivorous dinosaurs are also polite to it. 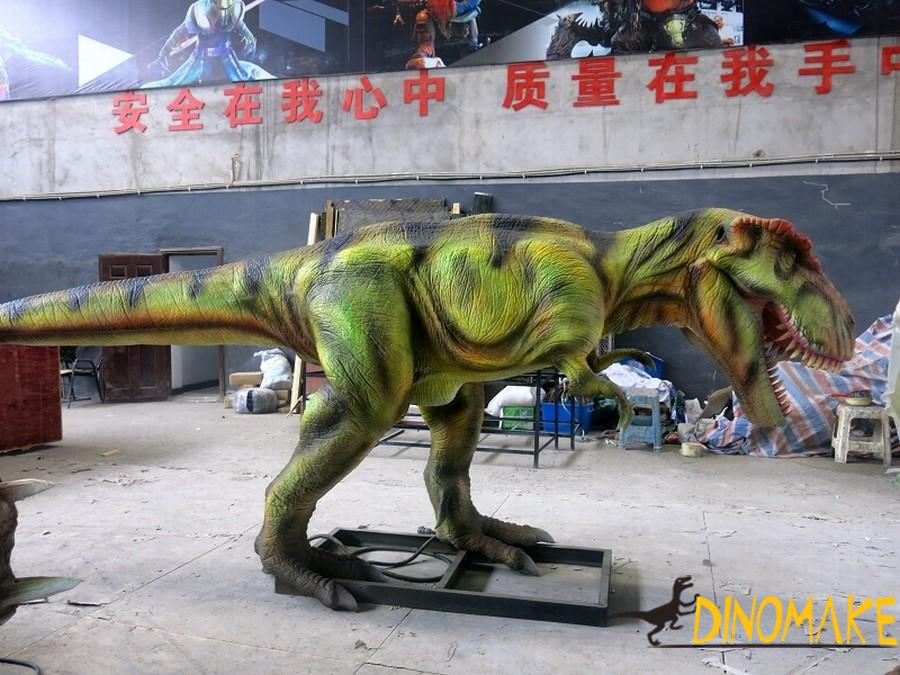 Compared with Banlong, the larger vertebrate is much smaller, its front chest is flatter than Banlong, and its tail is a bit longer than Banlong. The diceratops have smaller heads, and they may help them consume less energy when they raise their heads. Because their heads are smaller, their mouths are not large, but in order to fill their stomachs, most of the time They are all looking for food inside, which is similar to some herbivores in the steppe. So what is the food of the big diosaurus? The staff believed that the great dragon was a herbivorous herbivorous dinosaur, but some paleontologists believed that the giant dragon was a carnivorous dinosaur, because paleontologists found that his teeth are high in his mouth, and there are some Very sharp teeth that are characteristic of carnivorous teeth. But it’s possible that the Great Diosaurus is also a omnivorous dinosaur. So in order to understand the food habits of Diosaurus, more fossil data is needed to understand and study them. In addition to professional exhibition companies in the animatronic dinosaur exhibition, few people or companies have models of them. Currently we have three Diosaurus, one A five-meter-long fossil skeleton.