Get in touch with the fun of riding a dinosaur

The fun of riding dinosaurs intimately, each child has a dinosaur plot. According to statistics, there are more than 200 million Jurassic dinosaur fans worldwide. These behemoths that lived hundreds of millions of years ago planted a heart in each boy’s heart. Overlord loves small seeds. Earthly life makes it sink with age. Whenever you see a living dinosaur in front of you, this small seed takes root again. In the early spring of 2010, in order to make dinosaur fans all over the world more aware of these ancient overlords, we specially produced a batch of dinosaur models that can be intimately contacted with everyone. You can take photos with them up close and take your head to its blood basin. Make a funny expression in the big mouth, you can ride it to be a dinosaur little prince, it is riding a dinosaur.

Riding dinosaurs are also called mount dinosaurs. At present, we use the fierce tyrannosaurus, allosaurus, and ox dragons to make mount dragons. Sometimes we also produce herbivorous riding dinosaurs such as triangular dragons and meandering dragons to take care of girls. A saddle is mounted on the back of the dinosaur. When the experiencer sits on the back of the dinosaur, after the staff starts the dinosaur, the dinosaur can make a series of actions and emit a roar of the dinosaur. This experience made dinosaur fans applaud. When you sit on a dinosaur and stare into the distance like a warrior galloping on the field, when you make a little noise and follow the ups and downs of riding a dinosaur, it is like placing yourself in the Jurassic 130 million years ago. 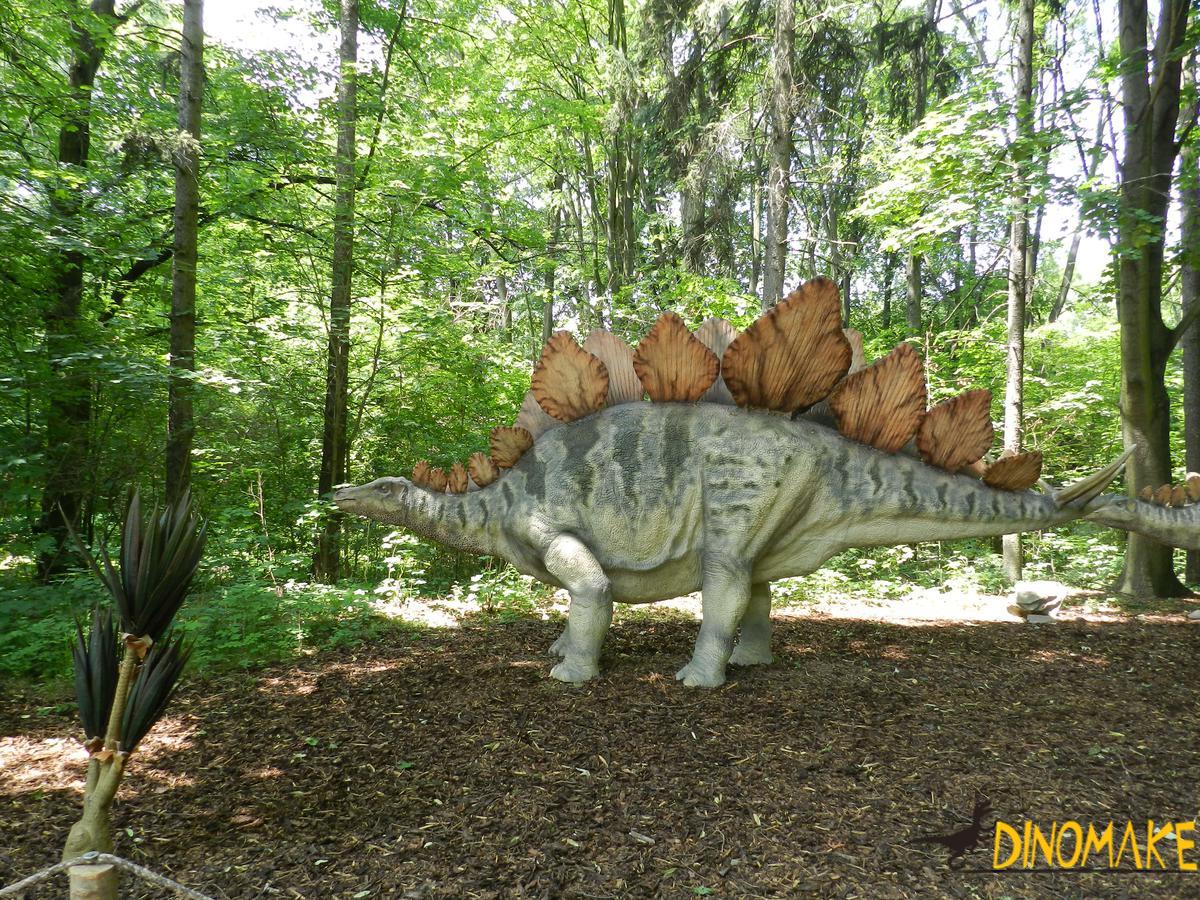 Get in touch with the fun of riding a dinosaur

Once our riding dinosaurs were put on the market, they were warmly welcomed by everyone. Large playgrounds, parks, and shopping malls all rushed to get started. Its switching methods are divided into two types: staff activation and coin activation. Divided into manual switch and remote start. A riding dinosaur can earn about 5,000 yuan a day, and a monthly income of about 150,000. One staff member can control about 5 dinosaurs.