Why some dinosaurs are so huge

Body size is a core biological indicator of an animal’s body, and it has important effects on many aspects of animal movement, feeding, reproduction, and physiology. At the same time, this indicator affects individual development, sexual bimorphism, natural selection and sexual selection Research is also crucial. The evolution of body shape, whether it is large or small, has very important evolutionary significance. 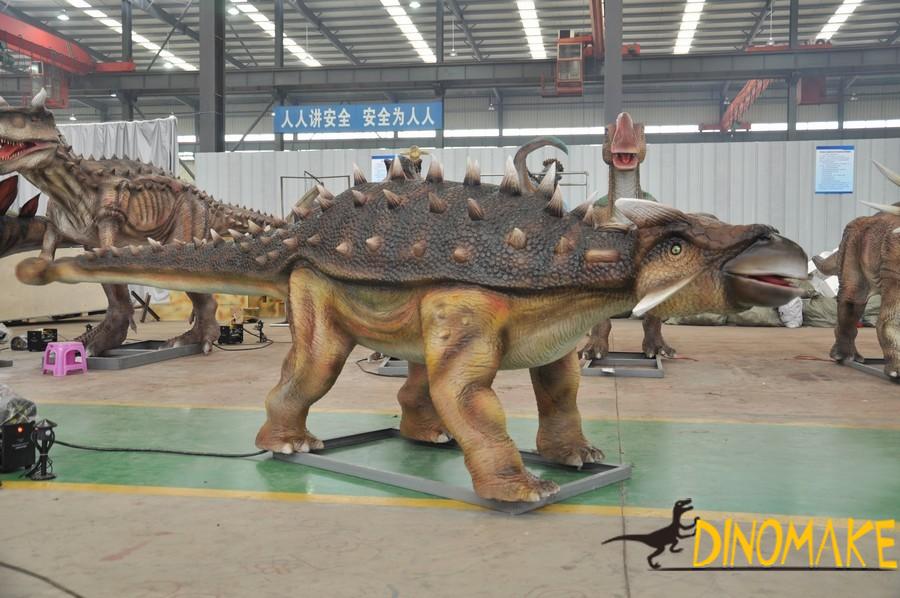 Why some dinosaurs are so huge

In the evolution of dinosaurs, miniaturization is relatively rare but critical because this process is related to the origin of many important groups, such as the miniaturization of theropod dinosaurs, which started the origin of birds. Larger dinosaurs are relatively common. Therefore, the famous paleontologist Cope proposed the Cope ’s rule. He believes that organisms tend to become larger in evolutionary history, and the driving force is the advantage of selecting large bodies. However, different scholars have different opinions on the Cope Law, and some research results also show that the Cope Law is not universally applicable to all taxa. However, the analysis of the body size data of different types of dinosaurs in different periods has proved that many evolutionary branches within dinosaurs have experienced large-scale phenomena. Therefore, dinosaur scholars generally believe that the Kopp law is generally applicable to dinosaurs. 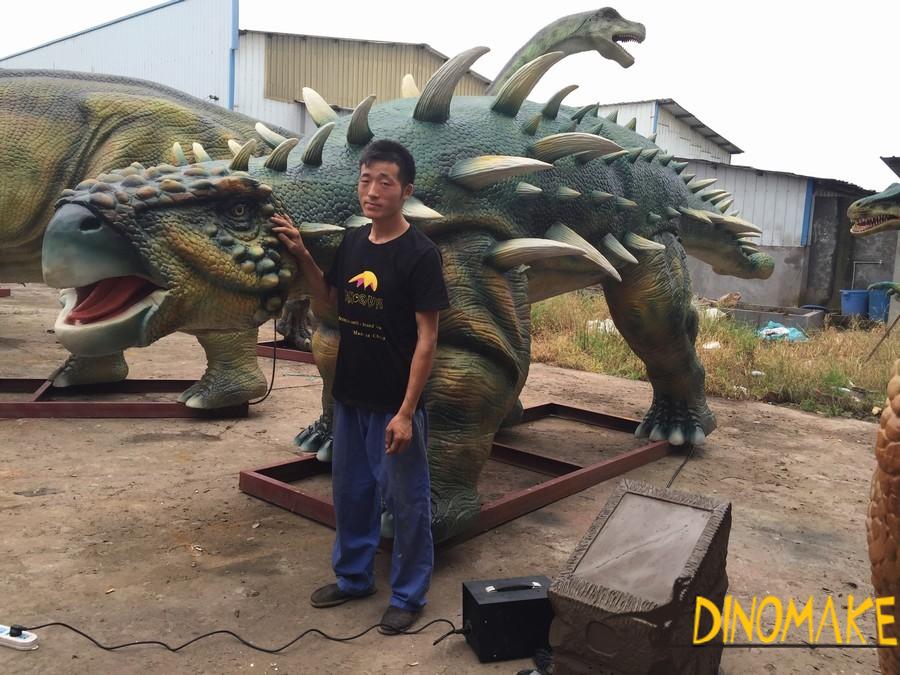