Minjiang Dragon with sharp back plate

In addition to the fossil Huayang dragon, the oldest stegosaurus to date, we also discovered another ancient stegosaurus, Qijiang Dragon, which is the first complete stegosaurus to be discovered in history throughout Asia. skeleton. In 1974, the Chongqing Museum hosted a scientific project that carried out a series of excavations near Zigong. A few months later, 107 boxes of bone fossils were unearthed, and the weight reached 10 tons. The famous paleontology, after a long period of research, reduced the bone fossils of four dinosaurs, including two Emei dragon skeletons. Sichuan Dragon Skeleton and a Minjiang Dragon Skeleton We have a Sichuan Dragon skeleton. This Bo skeleton is the earliest replica of the Sichuan Dragon skeleton in China. It has a length of 8 meters. 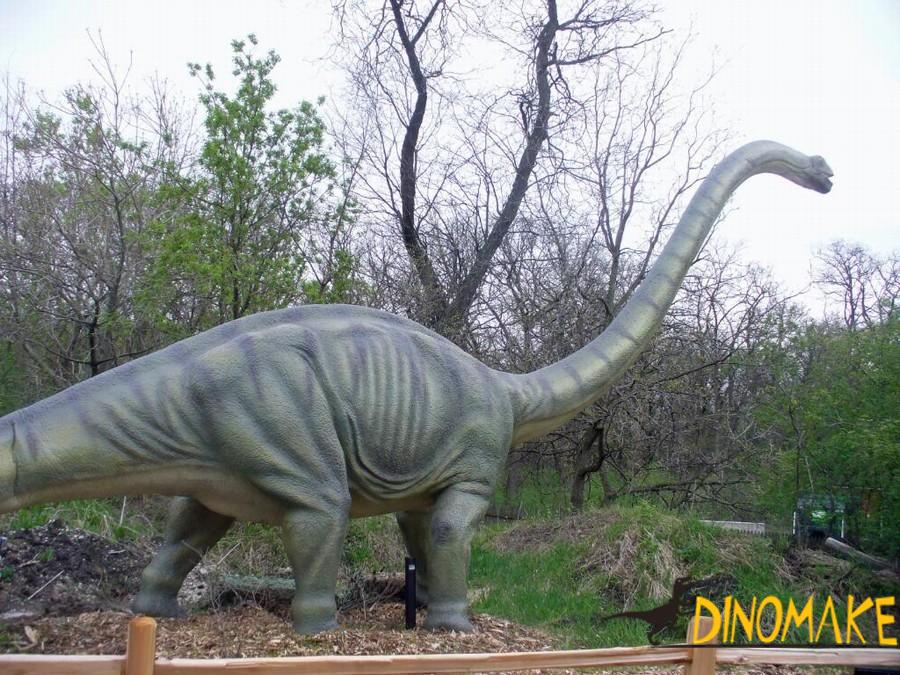 Minjiang Dragon With Sharp Back Plate

Minjiangosaurus lived in the late Jurassic period and is a medium-sized stegosaurus with a body length of about 7.6 meters. Like other stegosaurus dinosaurs, its head is pitifully small, its head is flat, its mouth is pointed and long, and its back arches like a small hill. Its tail can not be uplifted and can only be dragged to the ground. On the whole, the body of the dragon is like an arch bridge. Like other stegosaurus dinosaurs, the skull of the dragon is very narrow and slightly larger than the stegosaurus Some of them have a small beak with no teeth at the end, and the cheeks on both sides of the jaw are ribbed, which is very suitable for biting leaves. The full cheeks may prevent food from falling out of the mouth when eating. 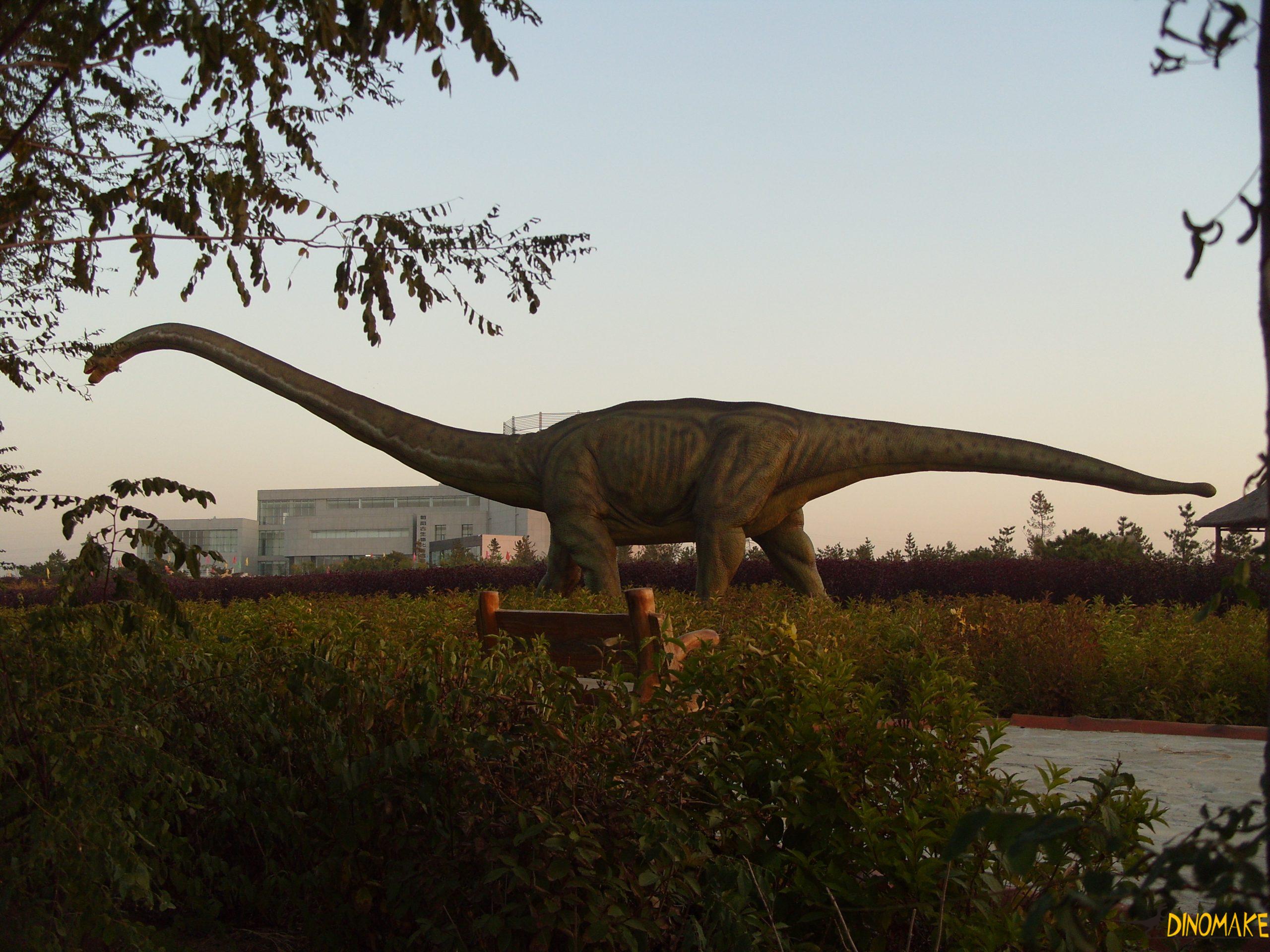