The animatronic dinosaur Diplodocus lives in the late Jurassic century 150 million years ago and is a huge herbivorous dinosaur. Diplodocus’s body is very long like Brachiosaurus. According to dinosaur fossils, its body is 27 meters long even if it is not fully extended. Diplodocus has a very slender neck and tail. . So although it is very big, its weight is not amazing, usually about 10 to 20 tons. Lianglong, like Brachiosaurus and Thunder Dragon, has a small head, nostrils on the top of his head, and flat teeth in his mouth. I rarely chew when I am in a animatronic dinosaur Diplodocus. The front legs are shorter than the hind legs and the hips are higher than the front shoulders. There are five toes on each foot. 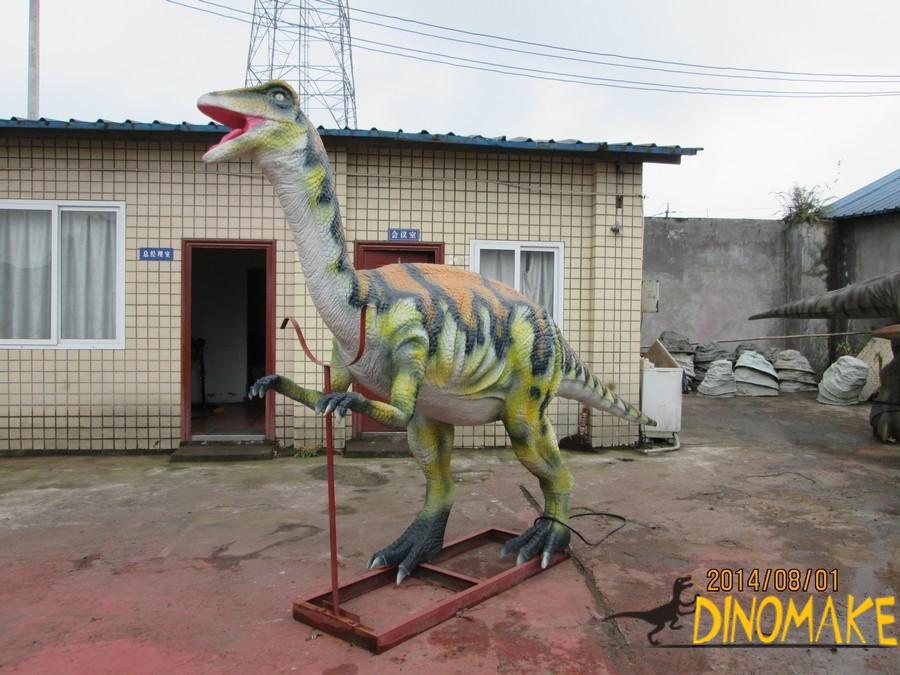 It lays a lot of eggs every time, and the young dragon develops very fast. It only takes ten years to grow into an adult dinosaur. A 5-year-old dinosaur weighs about 20 tons. Liang Long’s body is supported by a series of interconnected central axis bones, called the spine. Its neck consists of 15 vertebrae, 11 on its chest and back, and about 72 on its slender tail. Diplodocus’s head is small, teeth are like nails, very special, and very different from other herbivorous dinosaurs, but these can help them sweep off the leaves on the branches and stems. Diplodocus does not just bite off the branches and leaves, they will choose the tenderer parts of the plant to reduce the digestive burden on the stomach. 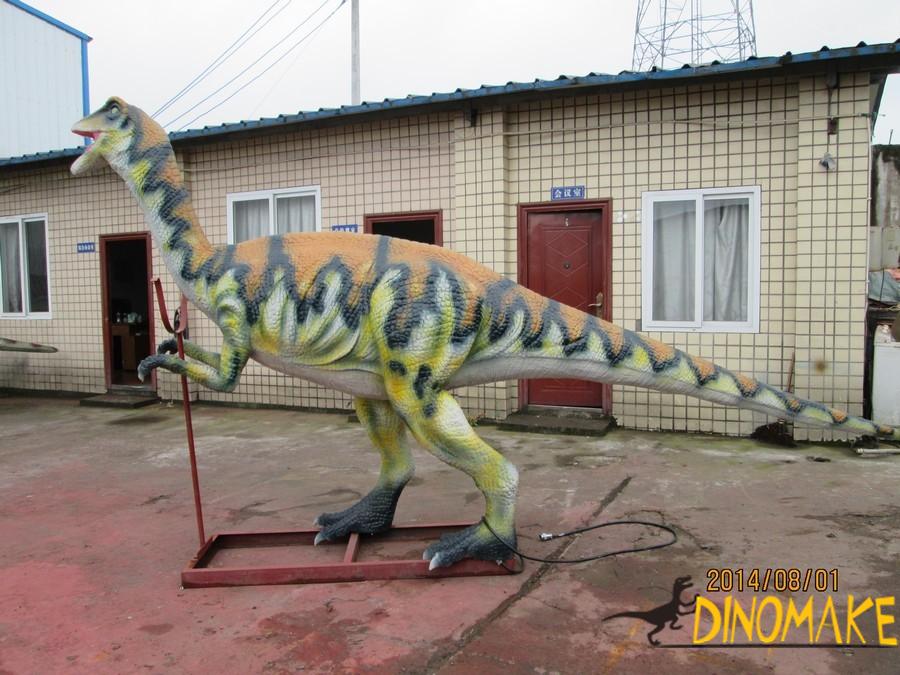 The growth speed of Liang Long’s young dragon is very amazing. At the time of birth, Liang Long was about 1.2 meters in length, but the length could be increased by three in the first year. After three years, the length reached 10 meters, and his weight increased to about 3 tons. In the tenth year of adulthood, the body can reach 29 meters in length and weigh more than 20 tons.