Everyone knows that Huayangosaurus is the earliest type of stegosaurus discovered to date. This is because Huayangosaurus’s bone fossils are relatively complete, and it can be accurately determined that it belongs to the stegosaurus family. In fact, in the early Jurassic period before the emergence of Huayang Dragon, there may have been primitive Stegosaurus. Some fossil materials have proven the existence of Stegosaurus in the early Jurassic period, but some of these fossil materials are too fragmented and some are too scattered, so it is difficult for scientists to accurately determine whether these dinosaurs belong to stegosaurus. The composition is relatively large. Dadiosaurus found in Dadi Village, Lufeng County, Yunnan, China belongs to this category. There are also world-famous Lufeng dragons unearthed here. 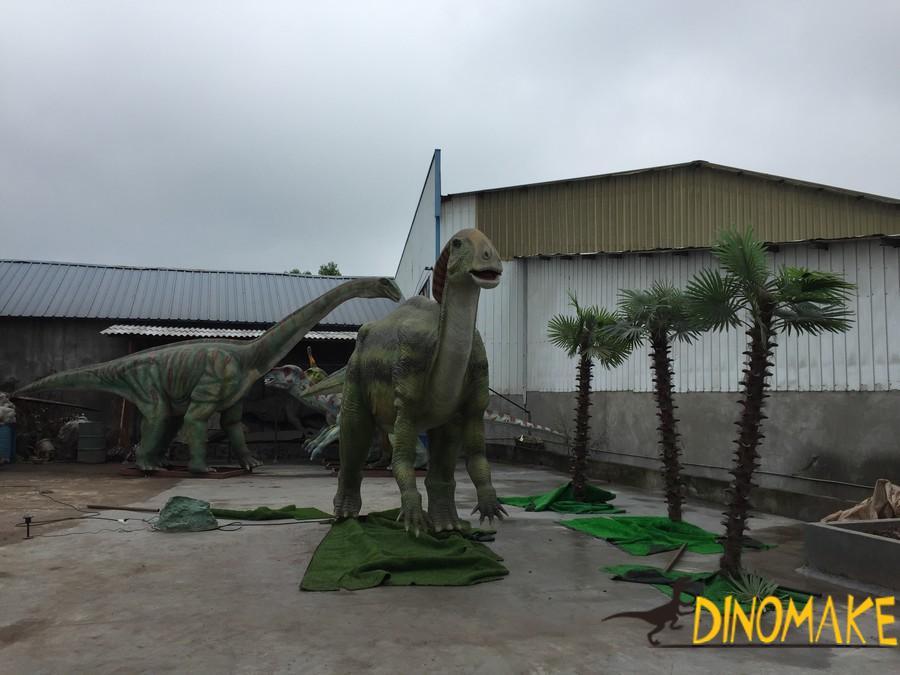 Paleontologists found an incomplete jaw fossil in Yunnan. In front of this jaw, there was an anterior tooth bone unique to ornithopod dinosaurs, but there were no teeth on it. There are not many teeth on other parts, and they overlap, and the front is smaller and the back is larger. German palaeontologist Simon obtained the left mandible with teeth in 1965. He thought it was a small ornithopod and named it the earth dragon. 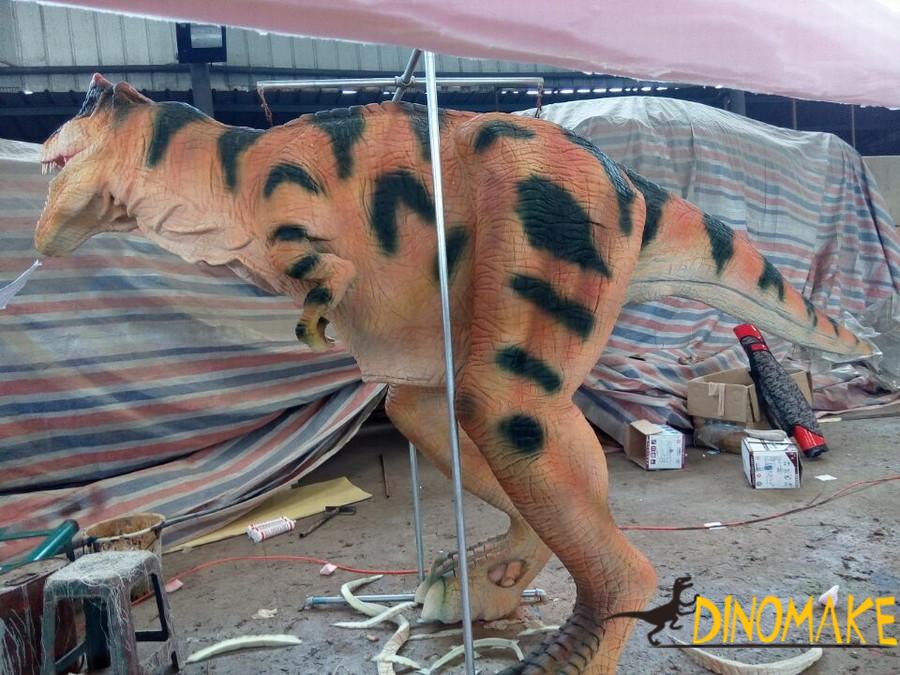