We made an animatronic Octopus Monster. It is created according to the monster in legends.

Did you hear the octopus monster? It had appeared in the fairy tales since the Middle Ages. 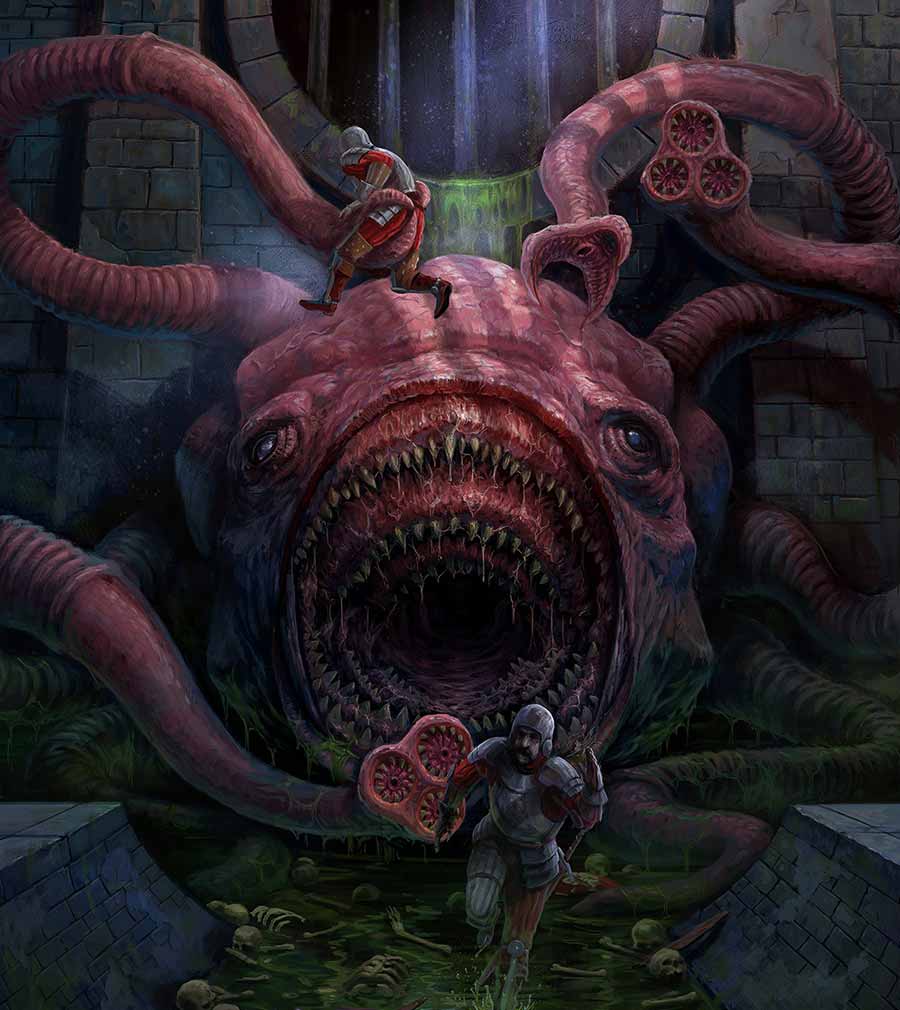 In those fairy tales, it would attack the merchant ship and eat the sailors.

There are a lot of merchant ships that disappeared in oceans without any signal in the Great sailing era. We don’t know anything about them, they might be killed by pirates, hurricanes, submerged rocks or monsters… Everything is possible, some of the accidents were explained as monsters attacking.

Therefore, the fairy tales related to those ocean monsters are well-known.

The Octopus monster we made is a custom animatronic made for a monster theme park. 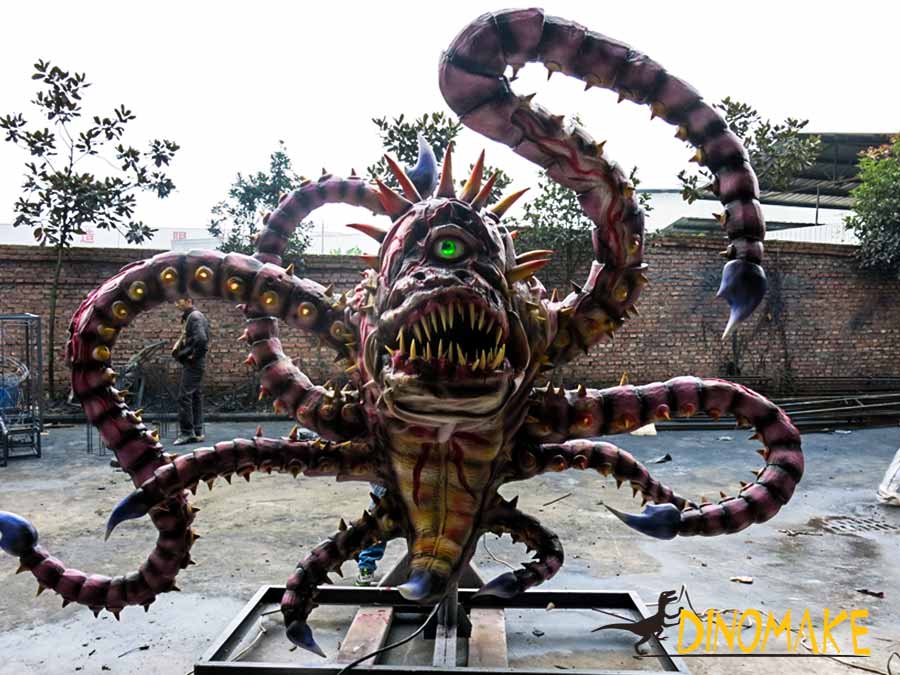 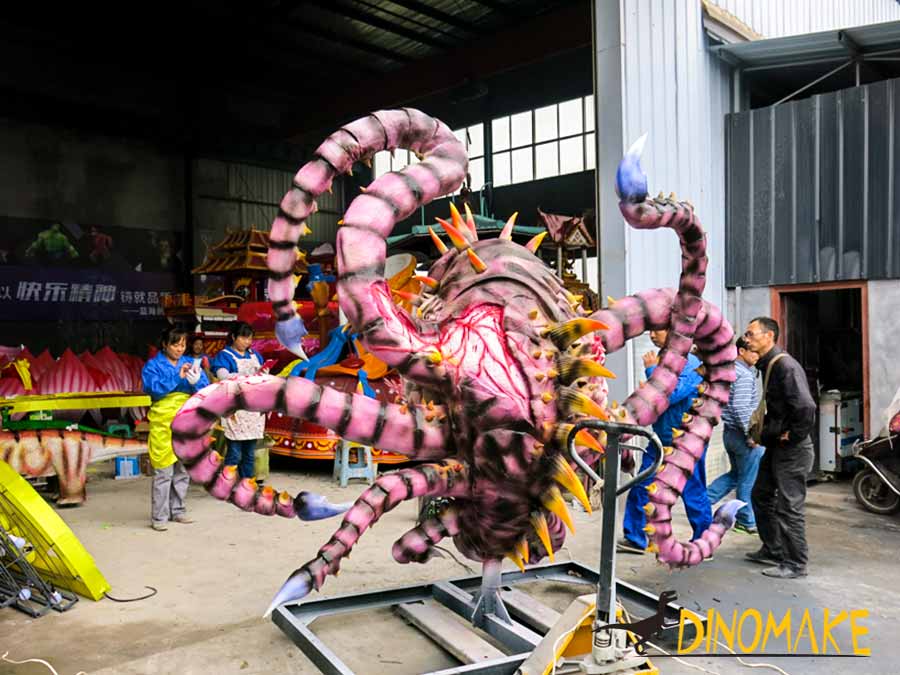 Our artists well painted so the client who bought it is very satisfied.

According to his demand, the monster statue is designed to be dynamic. It can move all the tentacles, mouth, eyes and make the voice of monsters. 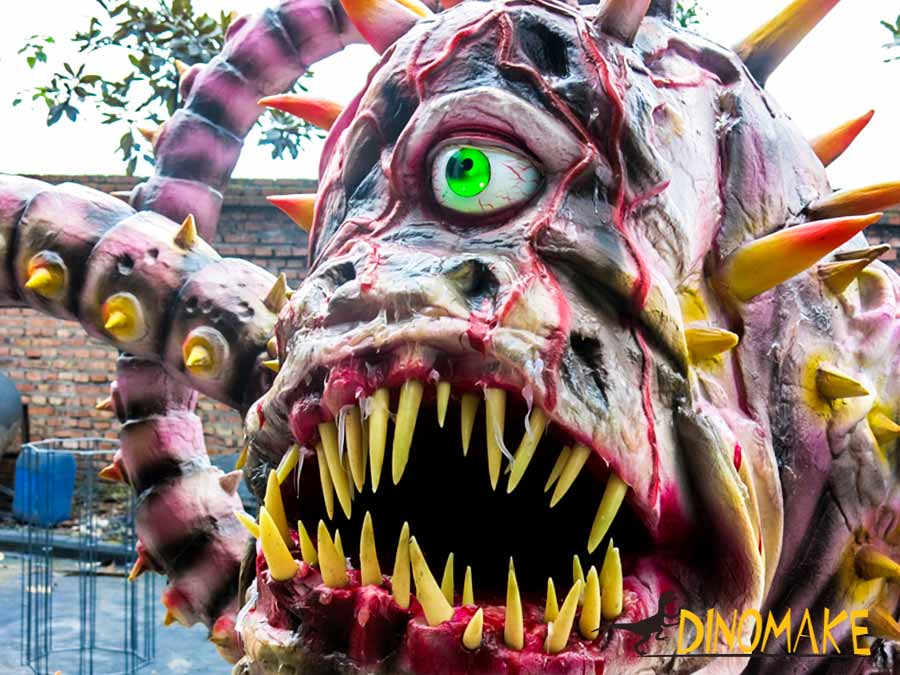 Video of the animatronic octopus monster

Animatronic Halloween Props For Haunted House With the [...]

Best Halloween Animatronics We Have Made

Best Halloween Animatronics We Have Made With the [...]