What is the food of the snake-necked dragon

Everyone knows that the long-necked snake-necked dragons mainly live in the ocean. Their necks are thin and long. They resemble a snake and can stretch freely. They can grab quite a bit of food. The body is wide and flat, and their feet are like four large paddles. It makes their bodies move forward and backward freely. Snake-necked dragons are marine reptiles. They have a wide flat body and a slender neck. They glide through the water like sliding turtles through sliding fin limbs. Snake-necked dragons appear more aggressive. The snake-necked dragon in the exhibition of animatronic dinosaurs often lands on its back with its front feet raised to express its habits. 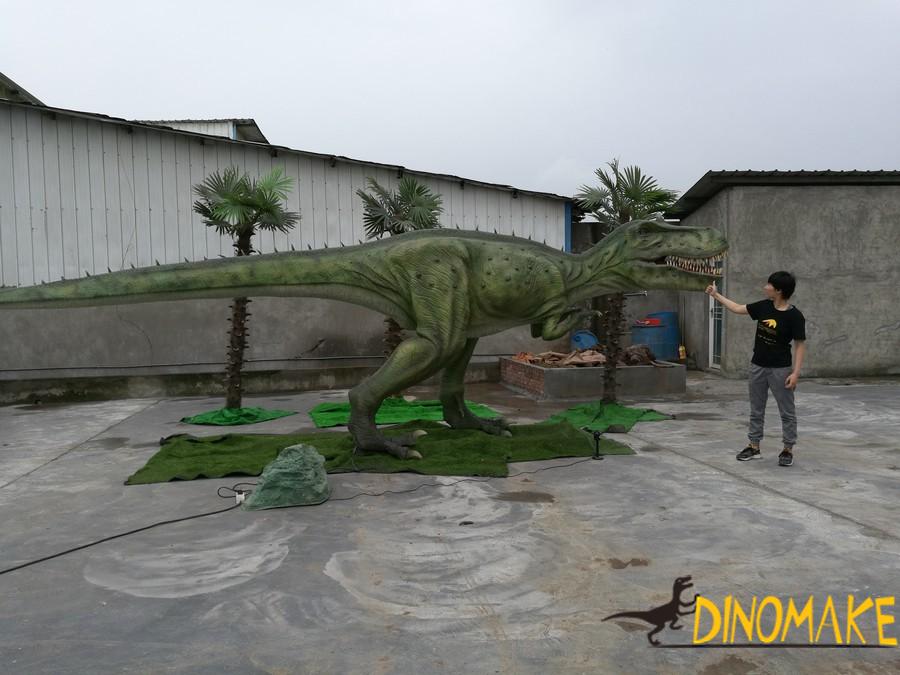 What is the food of the snake-necked dragon

In 1948, a huge skeletal fossil embedded in the rock was found in a quarry in the United Kingdom. This is the terrible carnivorous dragon, the dragon, which was an early short-necked snake reptile, which lives at 1.7501. In the early Jurassic 200 million years, we also have a fossil of a snake-necked dragon. This fossil has reached a length of 6 meters. It is displayed in front of everyone’s eyes in a posture of rushing out of the water. Its name comes from Latin. “Ferocious lizard” means that it is better than the snake-necked dragon in that its inner nasal cavity has moved to the lower front of the outer nostril, so that when it swims, water can flow in from its mouth, thereby using the current to sniff out the prey. Orientation; this allows the dragon to hunt in a manner similar to modern sharks. Like the existing large marine life, the dragons use cone-shaped fangs to attack large prey. Like crocodiles, they will rip their prey by violently twisting their body to facilitate swallowing. 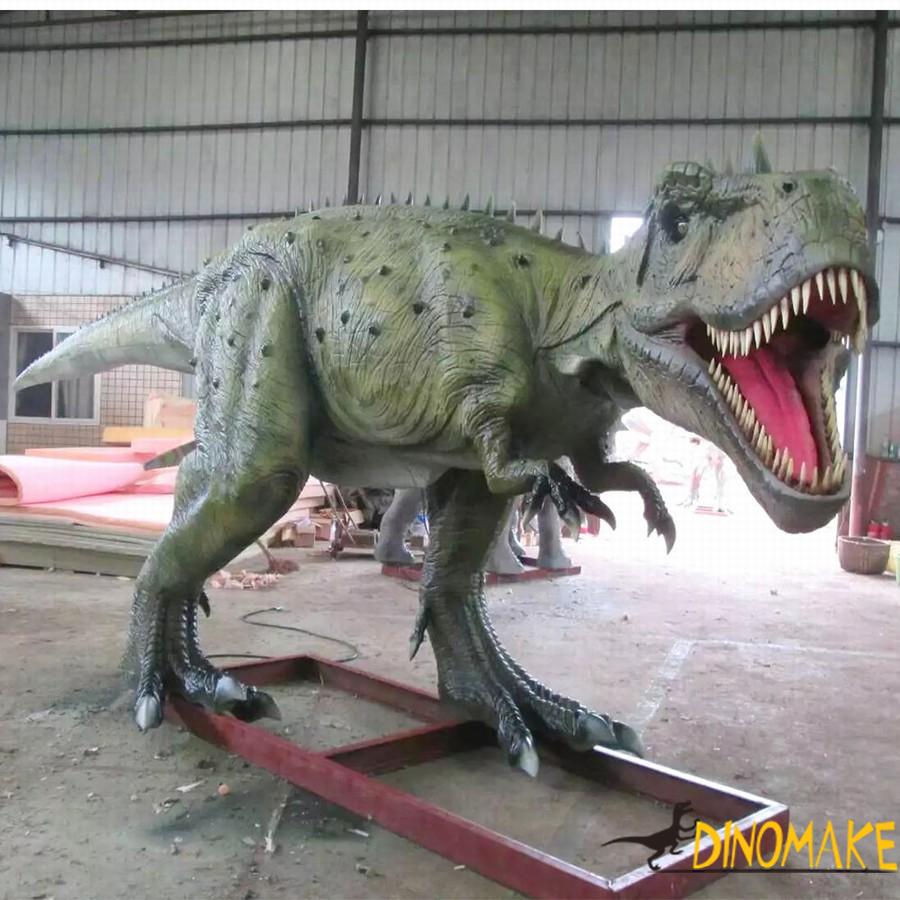