Dinosaurs were once an animal that lived on the earth. animatronic dinosaurs are a model of dinosaurs restored with real skeletons. We have seen it in a picture book or in a film and television. It looks a bit scary. So in what age did dinosaurs live? What is a animatronic dinosaur? What does it look like? No one has ever seen a real dinosaur in person, so we can’t determine the animal’s skin color, body structure, food source, living environment and lifestyle. But we can restore the dinosaur’s shape and overall lines through the unearthed fossils. However, a large number of unearthed objects related to dinosaurs such as fossil skeletons, dinosaur teeth, etc. make the image of dinosaurs gradually clearer and fuller. The beast is full of infinite fantasy. Fossils of dinosaurs have been discovered very early and early, and people have been deeply interested in dinosaurs ever since. Our dinosaurs allow you to get in touch with dinosaurs and let them live in front of you. 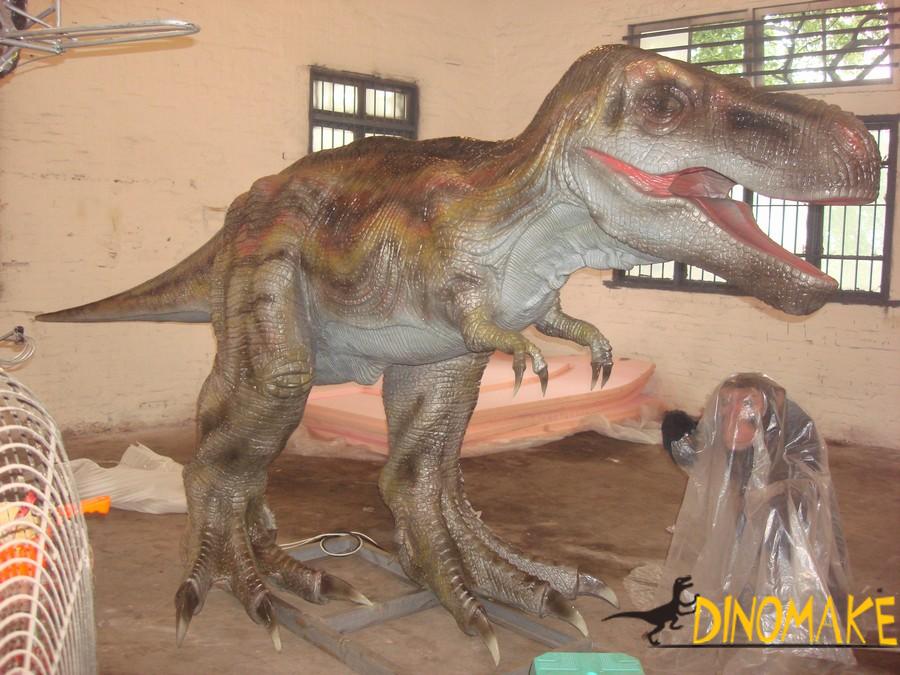 There is a little girl named Mary Anning in the UK. She was born in a small town on the Dorset coast. She studied the fossils on the coastline and found a complete ichthyosaur fossil. A complete fossil is difficult to encounter. Yes, the crustal movement will disrupt and deform dinosaur fossils buried underground. She was an early fossil collector and paleontologist in Britain. One day in 1811, she found the skeleton of a strange animal in the rock, which looks like an ancient animal fossil that once lived in the ocean. Scientists have confirmed that this fossil is indeed a fossil of a sea creature. At that time, scientists used Latin or Greek to name animals and plants, so the fossil science called it Lchth-Ysaurus. Later it was called Yuxi, and later it was called ichthyosaur. 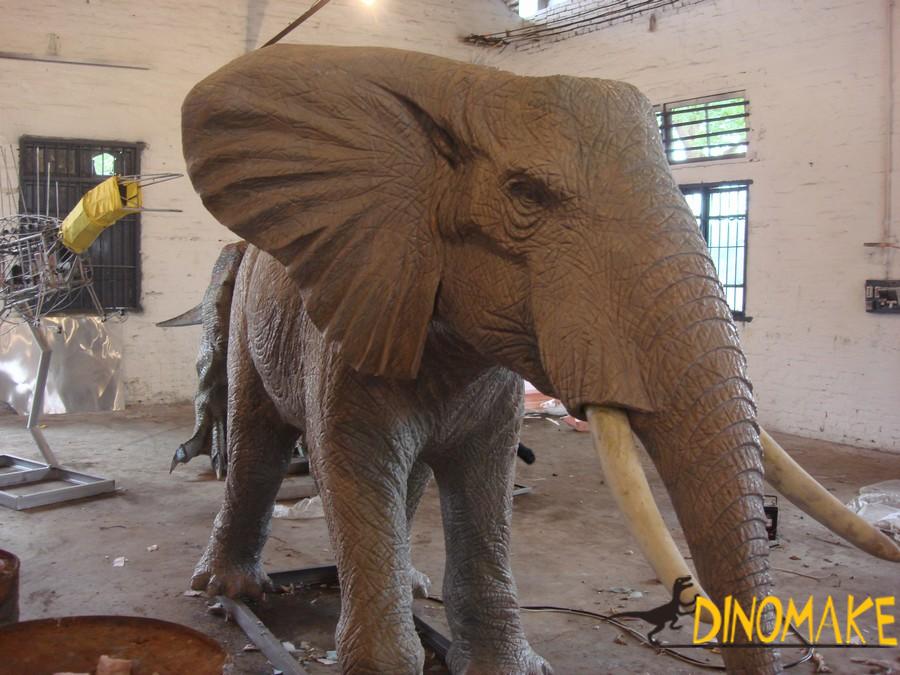 After 10 years, Mary discovered the fossil of the first snake-necked dragon in history. We have also reproduced a 5-meter-long snake-necked fossil, which has been exhibited in many museums. This fossil was later named by Konecranes as a snake-necked dragon, and was used as a model specimen, and the snake-necked dragon was also regarded as a model species. She also discovered an important pterosaur fossil in 1828, and was later named a double-type pterosaur. It was first discovered outside Germany, and it is also the most complete pterosaur fossil. In terms of Mary’s discovery is the key evidence of biological extinction. In her time, people widely believed that the creatures would not be extinct. Any weird discovery was considered to be caused by creatures on the earth that have not been discovered by humans. The strange fossils found by Mary are a good counterattack to this argument, and also allow humans to truly understand the actual problems of the early geological age.