Scientists have been studying Majungasaurus, a carnivorous dinosaur that lived in Madagascar about 70 million years ago. Researchers found that the teeth of this dinosaur changed two to 13 times faster than other carnivores. Every few months, Majungasaurus forms new teeth in each alveolus. Scientists say the rapid replacement of teeth means that dinosaurs are rapidly wearing their teeth. They think the creature may have been biting bones. 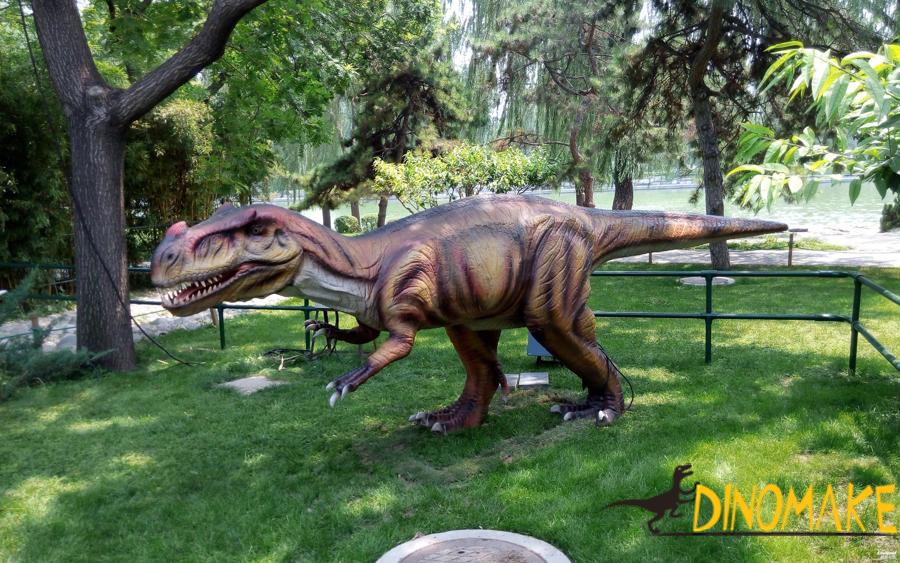 Scientists have found evidence of Majungasaurus teeth gnawing on bones in other animals of the same period that were prey to Majungasaurus. In modern animals, the rapid replacement of teeth is not unheard of. Nowadays, some animals still gnaw bones, and rodents are an example of gnawing bones. 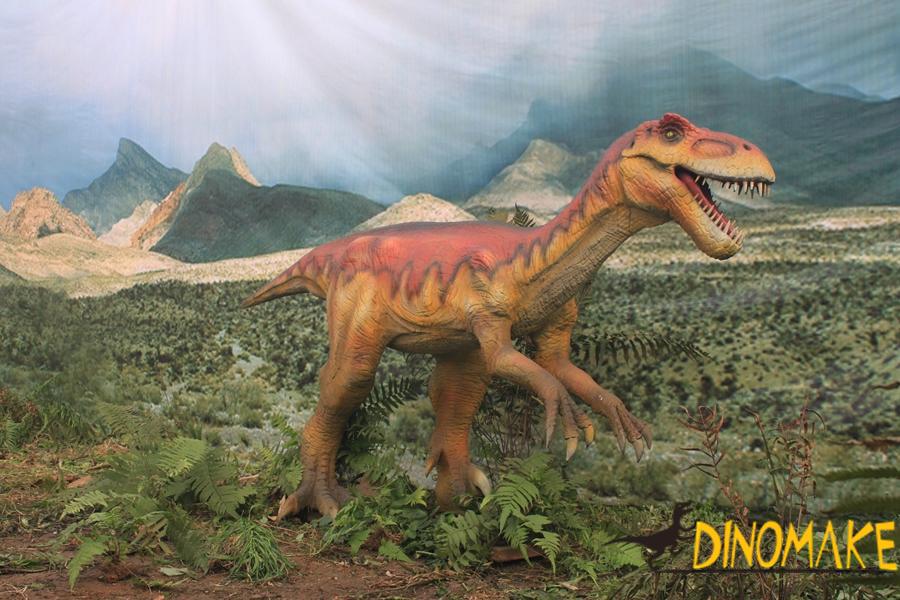 Rapid tooth replacement puts Majungasaurus in the same camp as sharks and large herbivores. Recent work on Majungasaurus also looked at two other predatory dinosaurs, including Allosaurus and Ceratosaurus.