The heavy-clawed dinosaur of the Meichen Dinosaur Exhibition in the mall has such a dinosaur in the animatronic dinosaur exhibition. The heavy-clawed dinosaur survived in the early Cretaceous period from 130 million to 125 million years ago. It is a foot-like carnivorous dinosaur. They are The body is generally about 11 meters in length. The fossil of the claw dragon was discovered in 1988. Its fossil was discovered by a fossil hunter in a dirty mud pit. The hunter found a 30 A large centimeter-long claw, which is shaped like a sickle, has a very sharp tip. 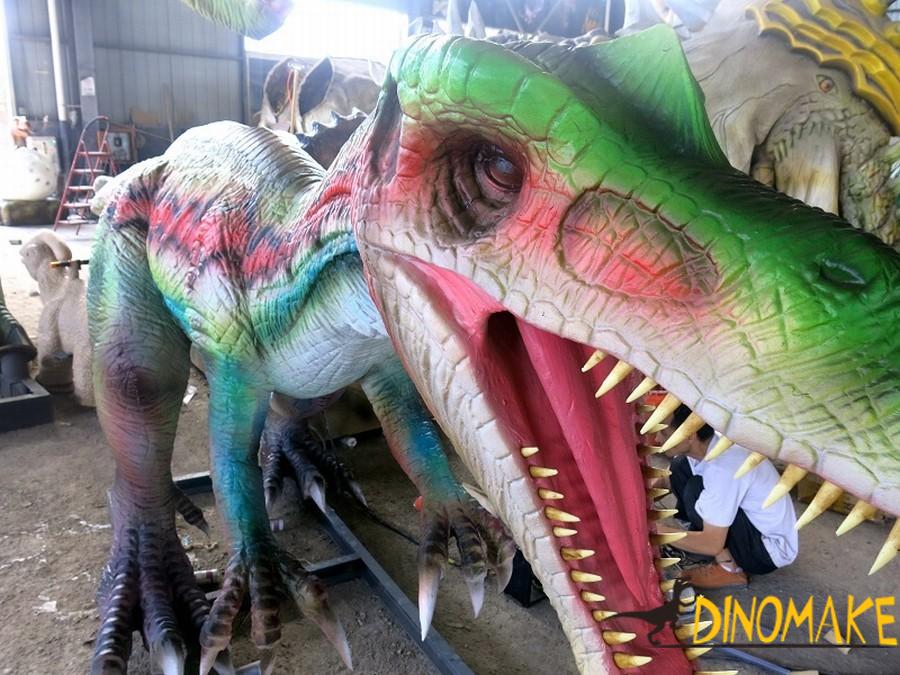 The clawed dragon’s head is long and flat, and its shape is very similar to a crocodile. Its thumb is particularly thick and huge, and it has a claw that is more than 30 cm long. The hind legs are also very strong and can support its huge body. The thick tail maintains the body. Center of gravity. Make it not easy to fall in the process of predation. Although most of our dinosaurs know very little about their feeding habits, the heavy claw dragon is definitely an exception. It is inferred from its unique mouth and teeth that it will not mainly attack herbivorous dinosaurs longer than 9 meters, such as living with it. Iguanodon in the same era. Although the large claws of the heavy claw dragon can kill the phytophagous dinosaurs, its conical teeth do not show the shape of beef knives like ordinary carnivorous dinosaurs, which makes it difficult for the heavy claw dragon to tear off the meat from other dinosaurs. According to the analysis above, the heavy claw dragon is not suitable for the role of predator, but it will eat some dead dinosaurs. These have some small avian dragon bones seen in the stomach of the heavy claw dragon. Debris proves. 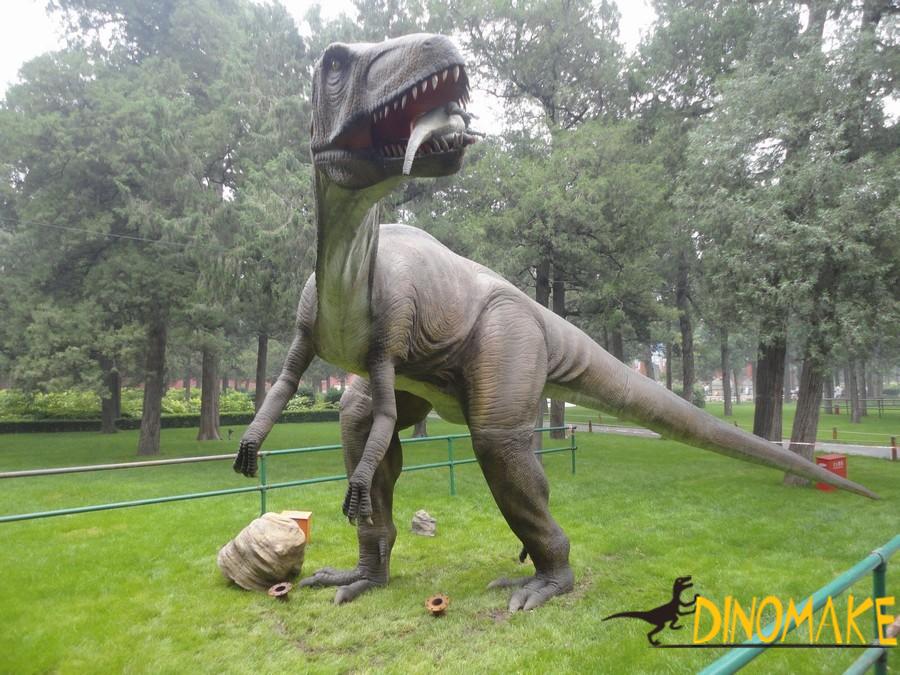