Lufenglong is a dinosaur found in Yunnan, China. It appeared in Lufeng County in 1938. Because there are many dinosaur fossils unearthed in this place, this place is also named as Dinosaur Mountain. Lu Fenglong’s body structure is heavy and medium in size. The body of Lu Fenglong is only 5 meters long and stands more than 2 meters tall. It has a small head with toes on its feet and thick claws on its toes. Short forelimbs have five fingers. Dragging behind a big thick tail, when standing, it can be used to support the body, like today’s kangaroo. Lufenglong is also divided into two types, one is the giant Lufenglong, and the other is the Xu’s Lufenglong. The giant Lufenglong is about a third larger than the Xu-type Lufenglong. 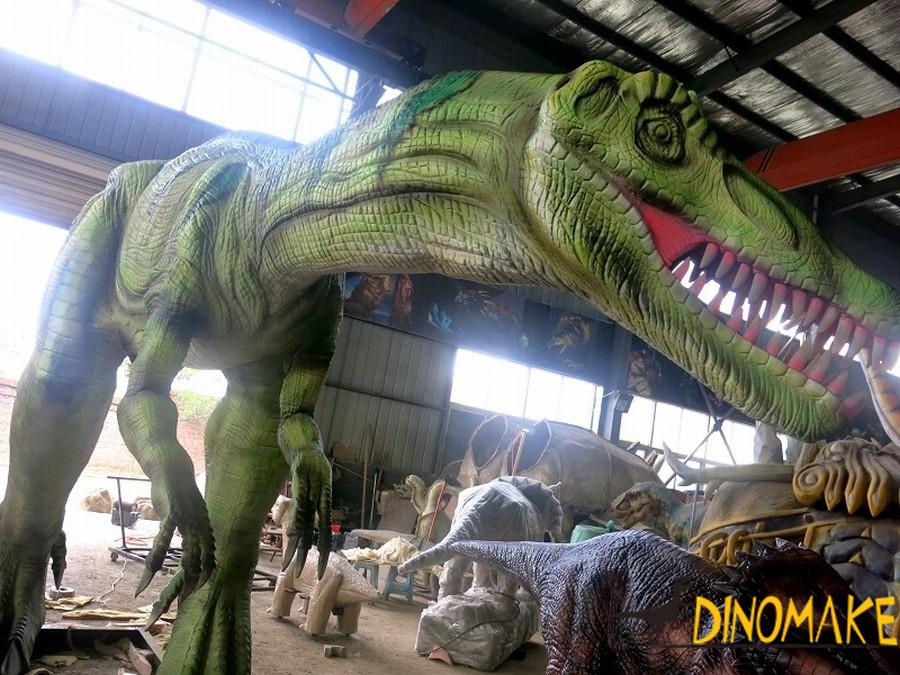 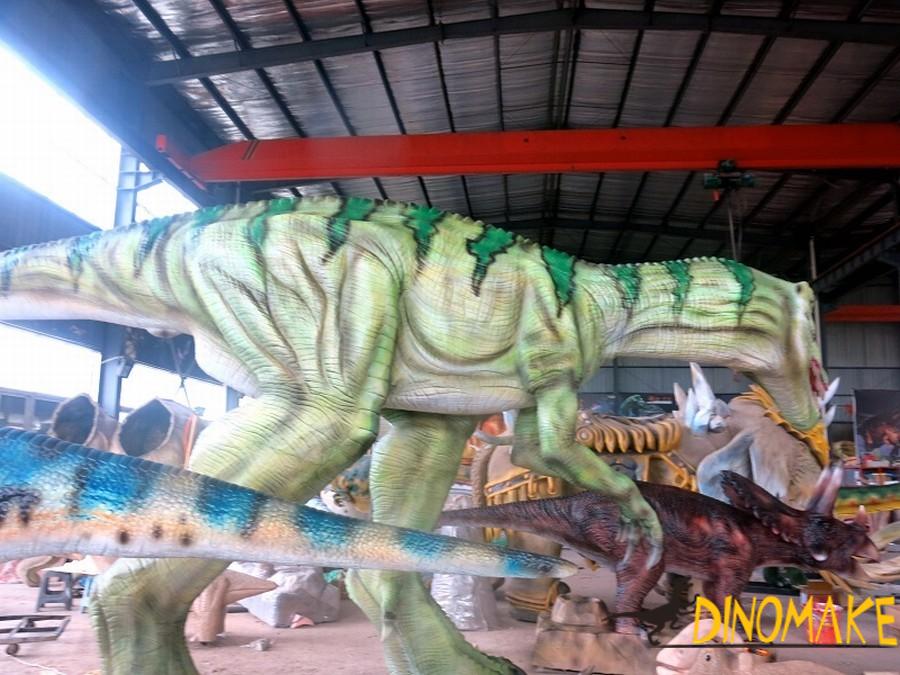 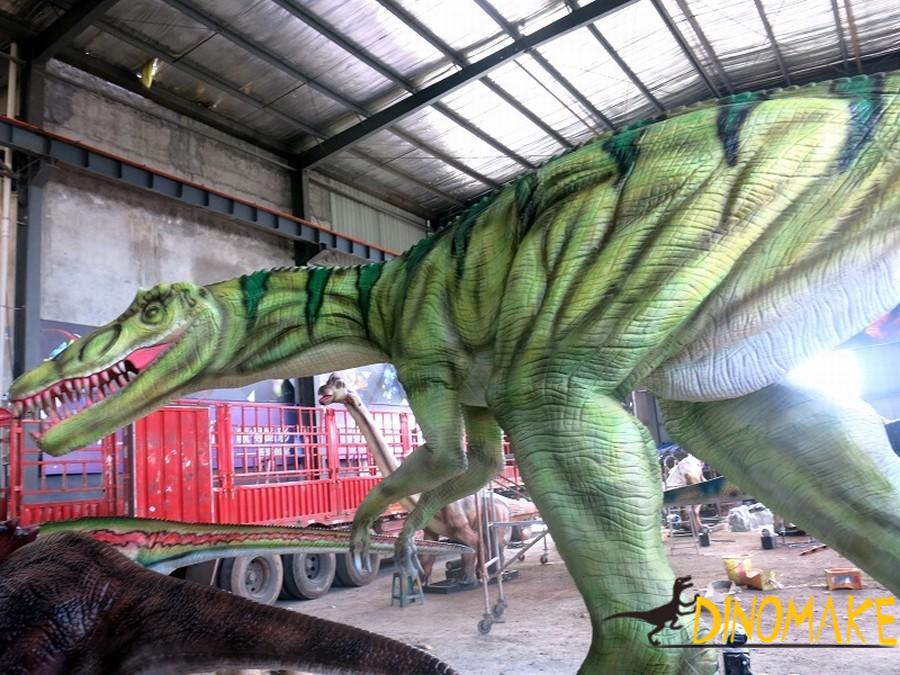 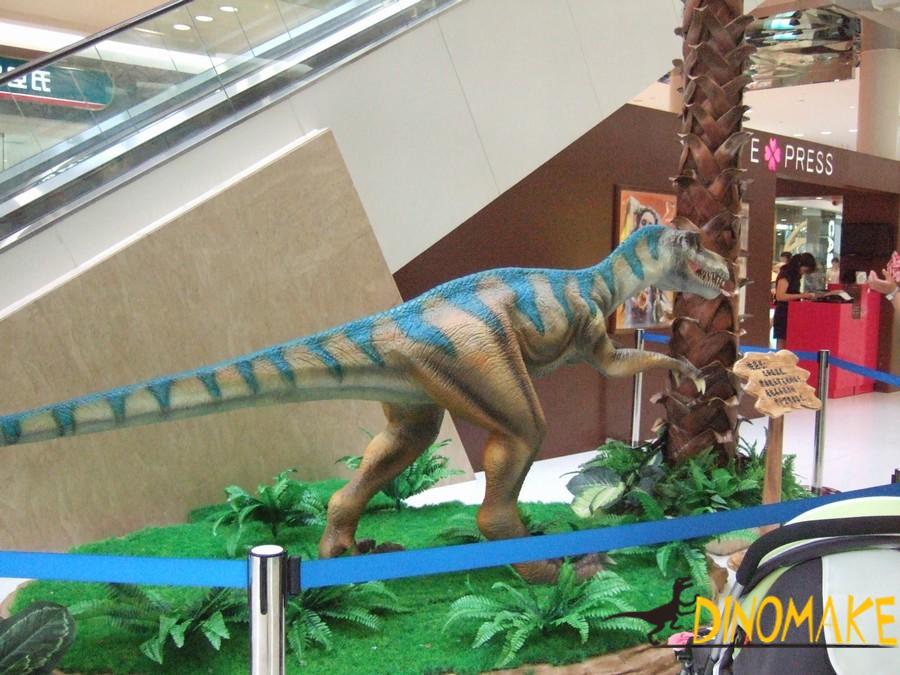 Emulated Lufenglong is a dinosaur similar to emulated board dragon. It has two feet on the ground and has a short front foot. It is mainly a food plant. Please look for us in Zhejiang animatronic dinosaur model, we are more professional, more varieties, better service, better quality.