Elephants is the largest terrestrial mammals that live in Asia and Africa. It is famous for its long nose and tusks.

But, the long nose and tusks also bring them deep disaster– illegal poaching. 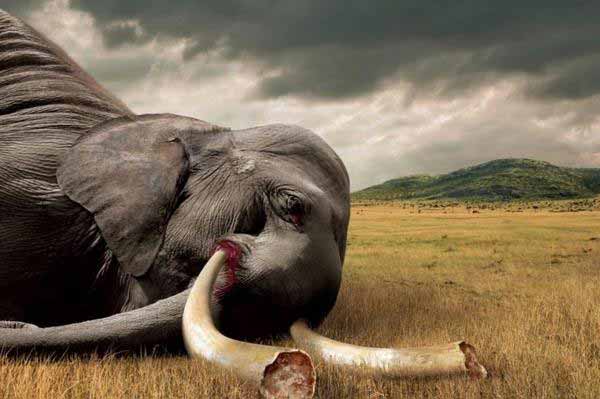 Elephant died because of their ivory

Elephants get killed because of their long nose and ivory. Some reports show us there were over 10 million elephants were killed by illegal poaching last 50 years.

The illegal poaching mainly happened in Africa. Some of the witch doctors in African primitive tribes believe the elephants’ nose is medicine for some disaster. But, the most illegal poaching is aim to their ivory.

The ivory was thought as a raw materials for luxury crafts in thousands years. But, it turns to seriously threaten elephants survival was during about 100 years ago.

It originated from economic globalization, which led to the development of the ivory industry. 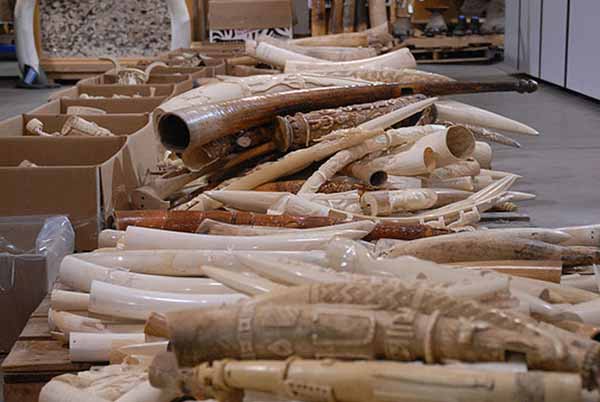 On the trade chain of ivory crafts, South-east Asia countries and China is the processer, rifle-handed desperadoes in Africa is the raw material supplier while the riches all over the world are consumers.

People may want to support their families, either out of vanity or out of greed. But, no one is innocent in this criminal industrial chain.

As a Chinese I’m ashamed of the hurt those ivory processing workshops and dealers made for elephants. And I also deeply agreed with the ban on ivory sales made by our government. 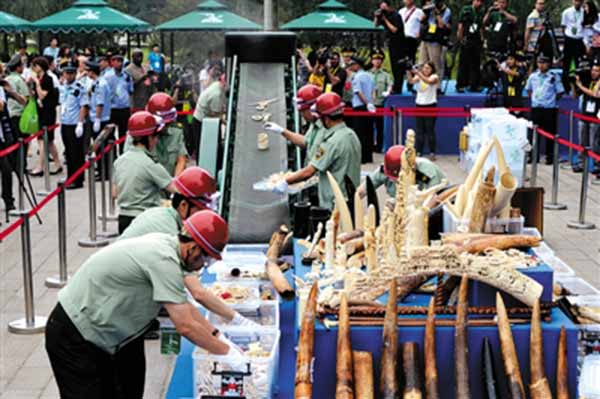 A way to reduce the ivory trading

However, I think one thing is more important to destroy the trade chain of ivory—to greatly reduce the consumption of ivory.

But, how to reduce the consumption of ivory.

I think we should let people know the extremely serious disaster caused by their ivory consumption and their vanity on ivory is shameful.

What we can help?

We provide those exhibits for theme exhibitions.

The large elephant statue is an animatronic elephant replica made according to elephants. They are suitable for elephant theme exhibitions. 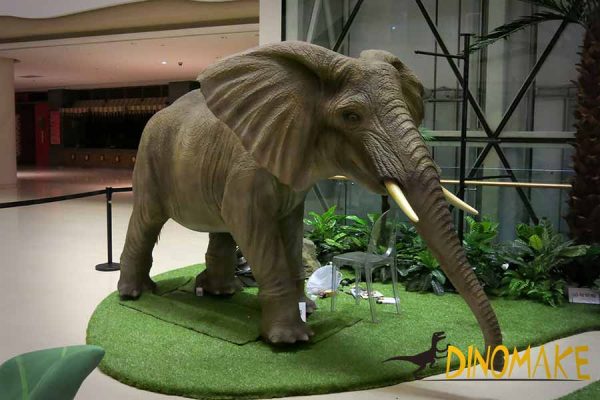 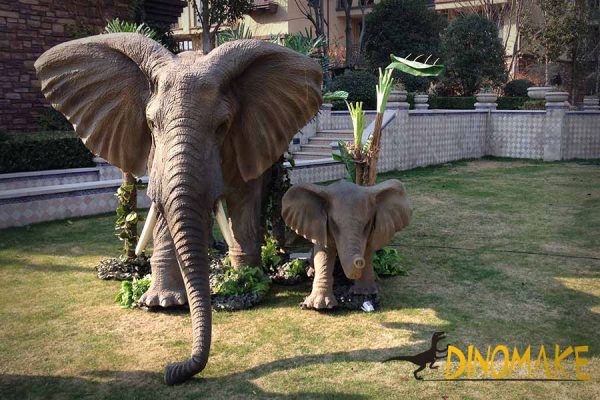 As an experienced animatronic animal maker we have made a lot of large elephant statues for our clients. They are realistic, life-size and dynamic. With the electric and mechanical system, it can make motions of eyes, mouth, ears, head, noose, tail, etc. 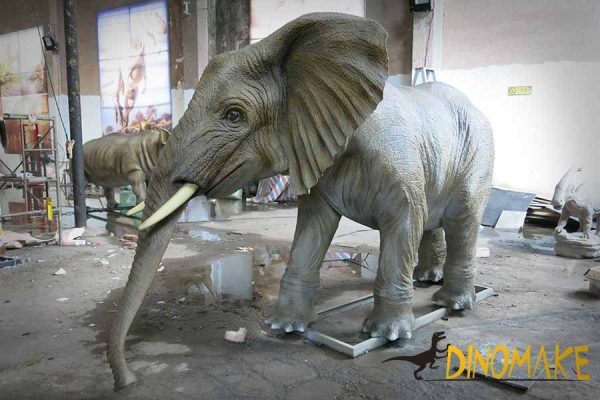 Animatronic elephant in the workshop

Video of the animatronic elephant video

We provide all kinds of customized animatronic animal. Please feel free to contact us if you are interested in our animatronic elephant.