Do you know dinosaur Skin?

Do you know dinosaur Skin?

When we are in the dinosaur museum, we often see huge dinosaur fossils, but the skin of dinosaurs is difficult to preserve as fossils. From a few dinosaur skin impression fossils found in Archaeology for many years, most dinosaurs have skin similar to modern reptiles, they have rough and tough scales or horns. Qualitative protuberance. 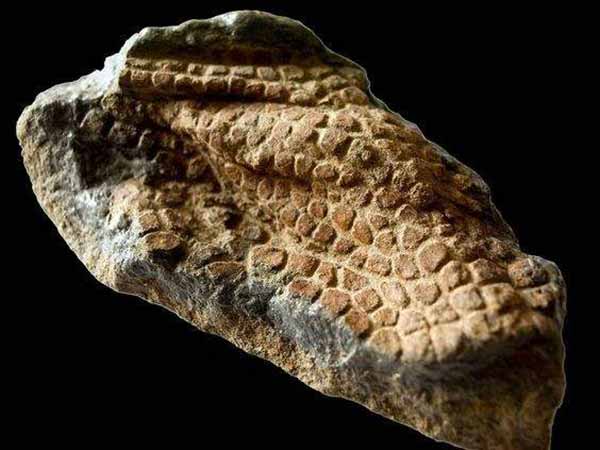 Among them, Tyrannosaurus carnivorous dinosaurs had the roughest skin, with rows of large scales much higher than the surface

Sauropod dinosaurs such as Branchiosaurus, Brontosaurus and Mamenchisaurus have rough, granular scales similar to giant lizards, but flatter skin than Tyrannosaurus rex. 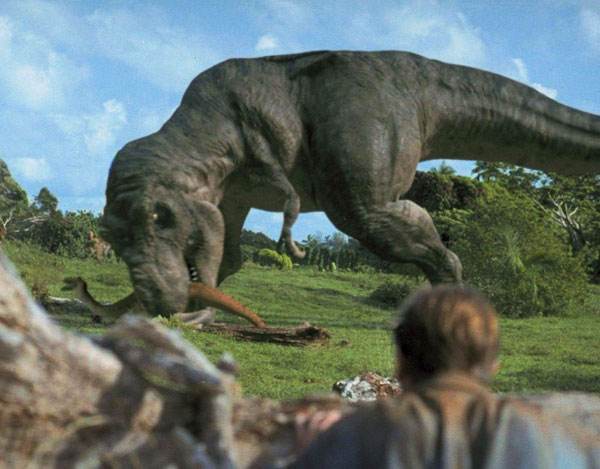 Duck-billed dinosaur have polygonal cuticle protrusions or small tumorous balls on their skin, which vary in size from place to place on the body surface.

The skin of the stegosaurus is similar to that of the living giant lizard. The whole body is covered with smaller and protruding round scales. The back scales are black. Some of the scales are mixed with light yellow spots. The ventral scales are pale yellow or gray-white, scattered with a few black spots. The scales are rectangular and arranged horizontally. 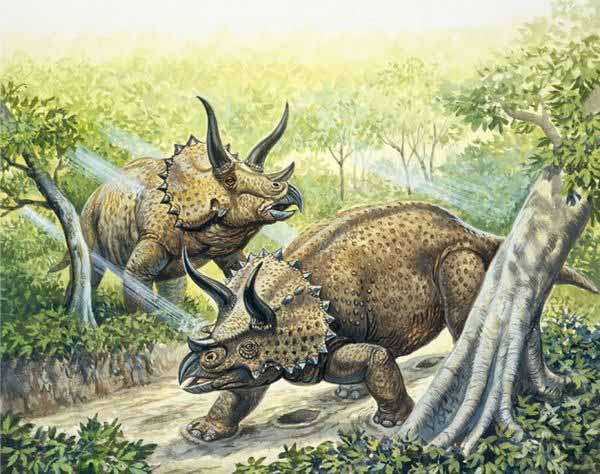 The horned dinosaur skin has rows of large button-like small tumors, which line up from the neck to the tail and look terrible.

The structure of dinosaur skin finally has the skin impression fossil as a reference, but the skin color is difficult to find the basis for fossils. Once upon a time, the skin of dinosaurs we saw in many books was painted monotonously muddy brown, light gray, or grass green, probably influenced by the skin color of mammals. Because mammals are mostly color-blind, their skin is darker, while reptiles’skin is mostly bright. 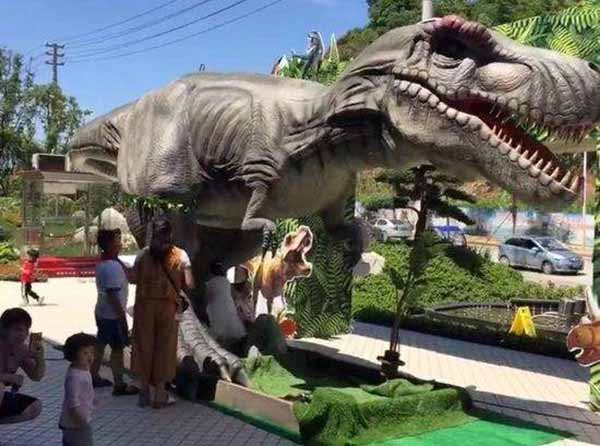 So many scholars and archaeologists believe that dinosaur skin should be colorful and camouflaged. Some dinosaurs recognized each other by color, while others boasted of color as their capital. Especially in front of their spouses, dinosaurs spared no effort to show their beautiful colors. Because this is true of many living reptiles, is it true of dinosaurs as the earliest reptiles? So many scientists and biologists speculate that the color of dinosaur skin may also regulate body temperature, and that many dinosaur skin may also change color.

Alvis XieSales Consultant
Alvis Xie, a Sales consultant from KANOSUR team. Editor of www.dinomake.com.
Graduate for the Sichuan University of Technology which is located in Zigong city, the city named “hometown” of dinosaurs in China.
E-mail:sales04@kanosaur.com
By Alvis Xie|2019-09-26T02:33:09+00:00September 6th, 2019|Dinosaur Wikipedia|Comments Off on Do you know dinosaur Skin?