Who are Tyrannosaurus Rex’s natural enemies?

T-Rex is a dominant predator that lived in the Late Cretaceous. It belongs to tyrannosauridae, which is the largest dinosaur in tyrannosauridae. In addition to their powerful bite power, they are among the strongest carnivorous dinosaurs. So who are T-rex’s natural enemies?

As we all know, Tyrannosaurus Rex is the strongest overlord on land at the end of Cretaceous, so they basically have no natural enemies, and the upper and Cang dragons in the ocean may also be more powerful, but just like the sharks and elephants now, they will not meet at all. 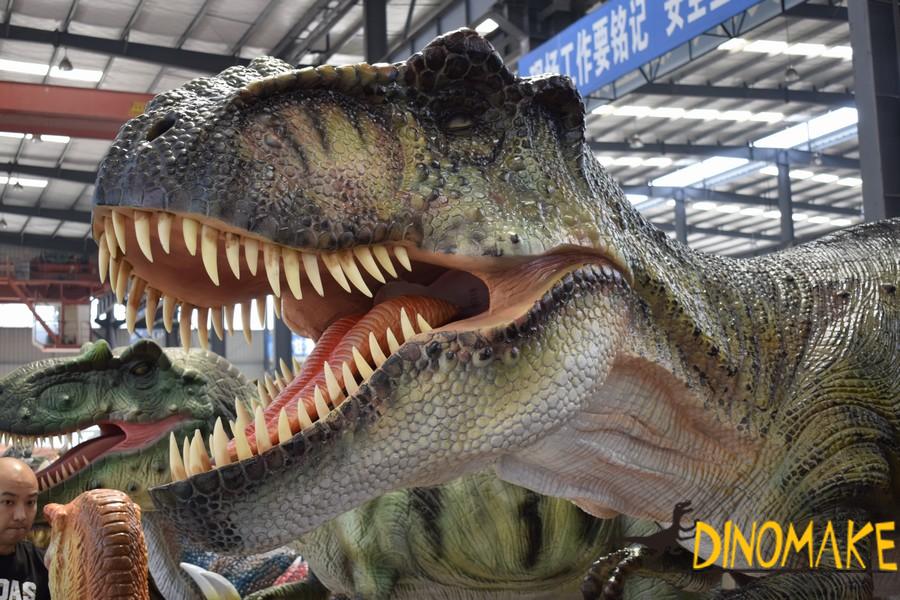 Who are Tyrannosaurus Rex’s natural enemies

The earliest ancestor of Tyrannosaurus Rex came from the stegosaurus in the Late Triassic. It is only 90cm long and less than 1m long. The pirate dragon has the same jaw as the Tyrannosaurus Rex. Once clutching the prey, it can be grasped tightly like a plier, as if it were born to fight. 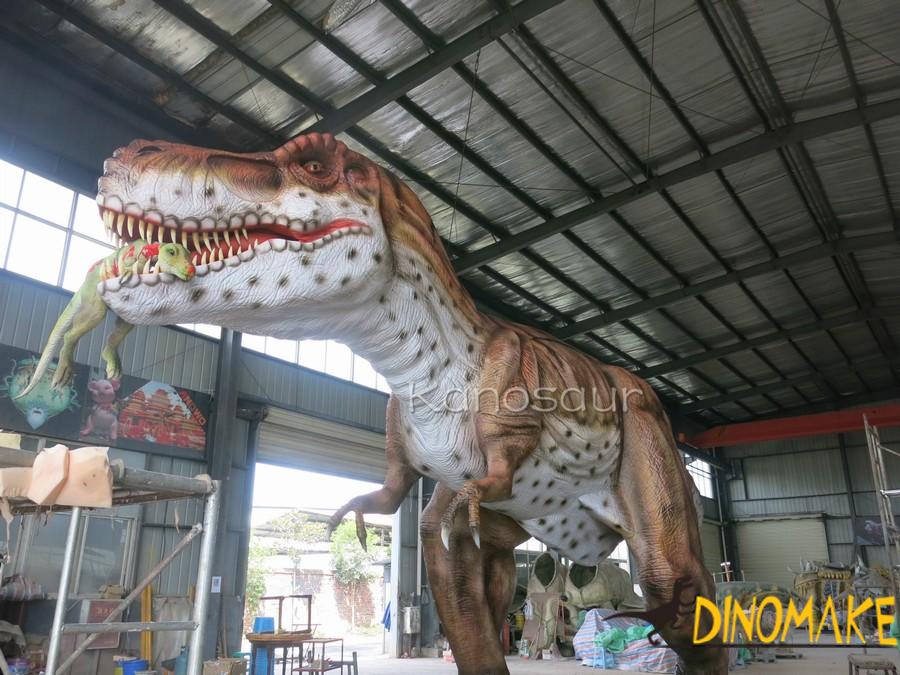 Some people think that T-Rex can’t beat Spinosaurus, not to mention that the two species can’t meet at all, even if it can meet the winner is not sure. Spinosaurus is a large carnivorous dinosaur, which is also the largest carnivorous dinosaur on the land. In terms of body size, spinosaurus may be more dominant, but their brains are smaller, and the spine on their back looks a little floating, while Tyrannosaurus Rex looks stronger. But these analyses can only talk about probability, not directly explain what. Like bears, tigers kill thousands of enemies and lose 800 of themselves. The animal world is crueler. Once injured, only death will occur, so the fight between animals will weigh whether it’s worth it or not. 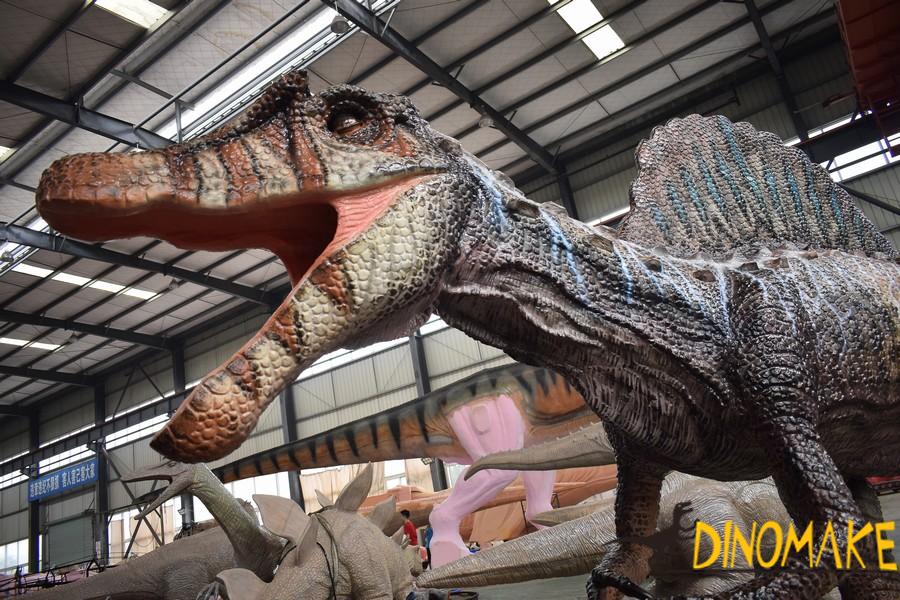 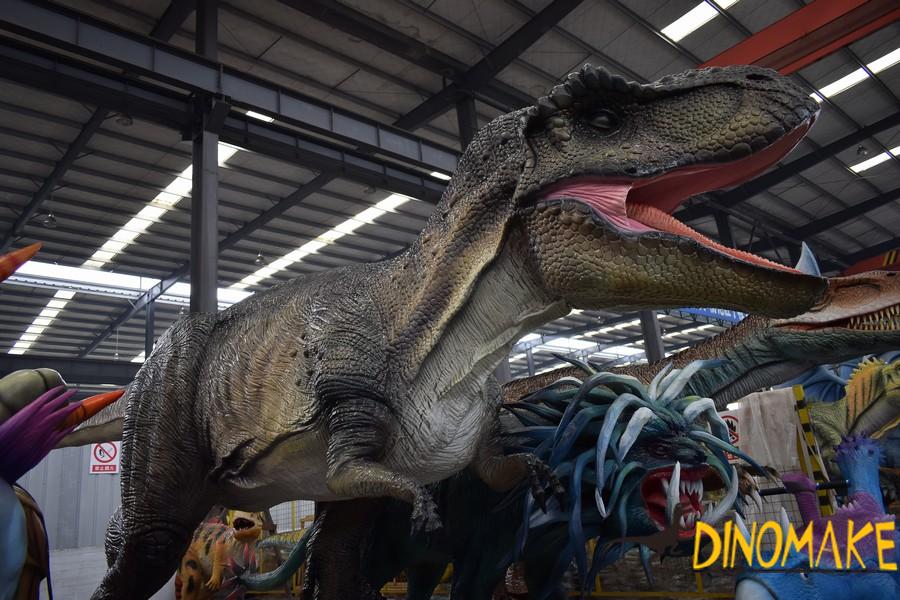 So, every species have a competitive relationship, dinosaurs are no exception, no one is the strongest, no one is the weakest, sometimes the order will be reversed, predators become prey games often appear.