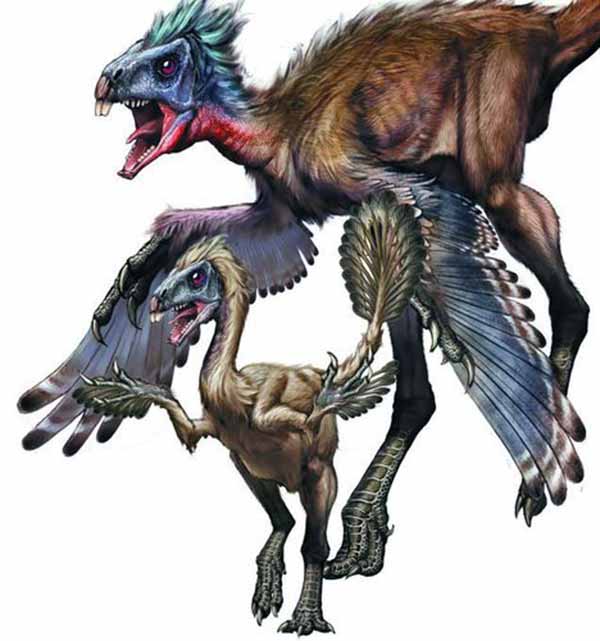 What dinosaurs look like, no one has ever seen, or even no any relevant historical records, because it is too far away from us, which lived in more than 60 million years ago. At the age of dinosaurs dominated the earth, there was no human. 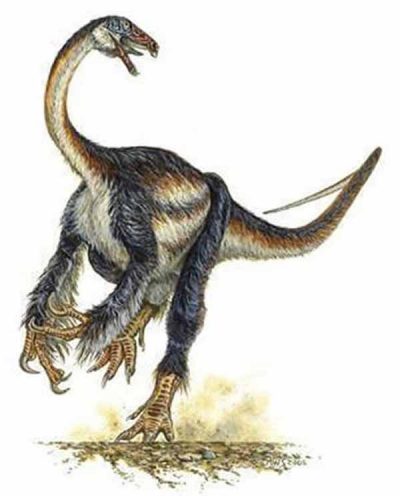 In our imagination, the dinosaur was huge, clumsy, with limbs, scales, a tail, upright, running, like a huge lizard.The dinosaurs we know from books have been reconstructed by generations of scientists, but no one knows for sure if they really looked like this. 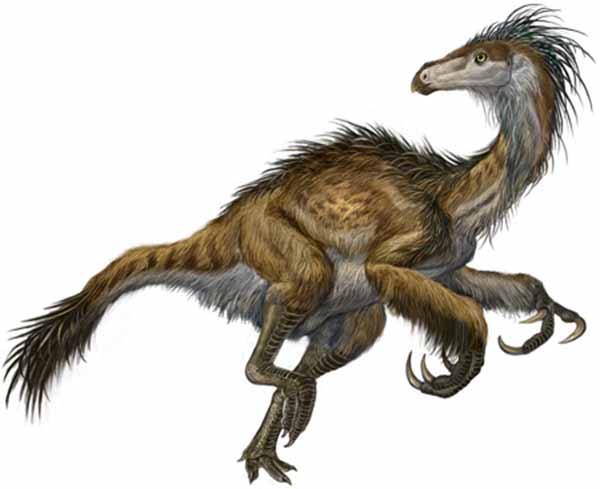 Some scientists suggest that prehistoric dinosaurs may have been covered with feathers instead of scales. Like birds, they had flexible feathers instead of scales.
Perhaps, with the improvement of scientific means and the discovery of more archaeological materials, humans will come closer to the true image of dinosaurs, and these discoveries and studies will give us a better understanding of the earth we live on. 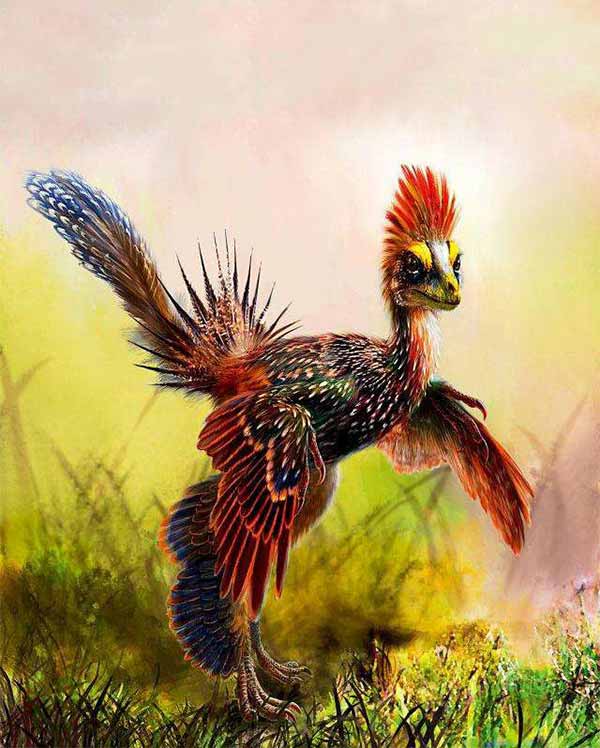 More than 60 million years ago, when the dinosaurs disappeared from the earth, they have given the future human infinite imagination and exploration space, but they also seem to tell the human, take good care of our earth, will make you live better.