The world’s largest dinosaur walks on four legs, but the fastest and most flexible specialties include almost all carnivores, walking or running on two legs.

Dinosaurs evolved from reptiles that walked or ran on four legs, but many of them only use hind legs to move. This bipedal movement has three advantages; it runs faster, looks farther, and because the forelimbs are not used for running, it can free up to do other things. The disadvantage is that in such a high-speed movement, as long as the wrong step is taken, the animatronic dinosaur will fall to the ground. 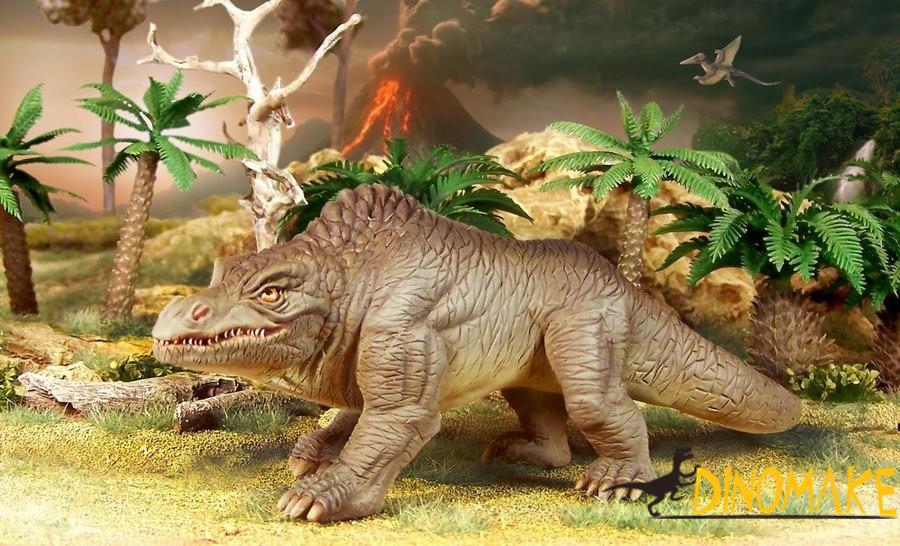 In the world of dinosaurs, there are two middle groups that walk partly or entirely on bipeds—theropods and phytophagous dinosaurs. Many ornithopods are facultative bipeds, which means that they Most of the time, you can walk on four feet, but you can switch to biped walking when you pick up food, protect yourself, or avoid danger. Their forelegs and hindlimbs are not the same size, but their forelegs are strong enough to bear their weight. In Theropods, there are more special features of this biped lifestyle. Most of the dinosaurs have always stood on their hind legs, while Yuanfa uses quadruped walking. Their forelegs are much weaker than their hind limbs, but they are often hot with long fingers and sharp claws, which can be used to dig eggs, grab food or whipped their prey. 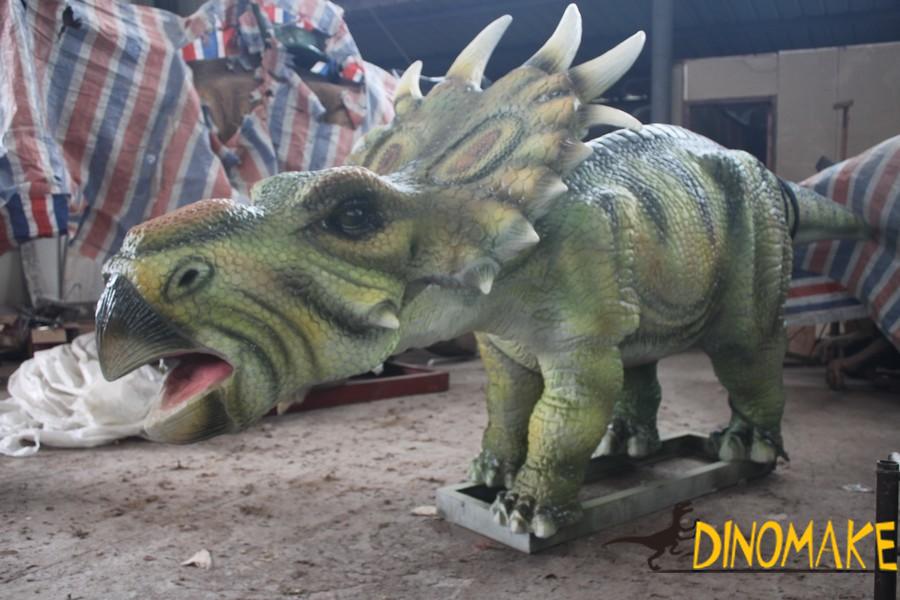