Top10 Carnivorous Dinosaur, T-rex Not the No.1

Top10 Carnivorous Dinosaur, T-rex Not the No.1 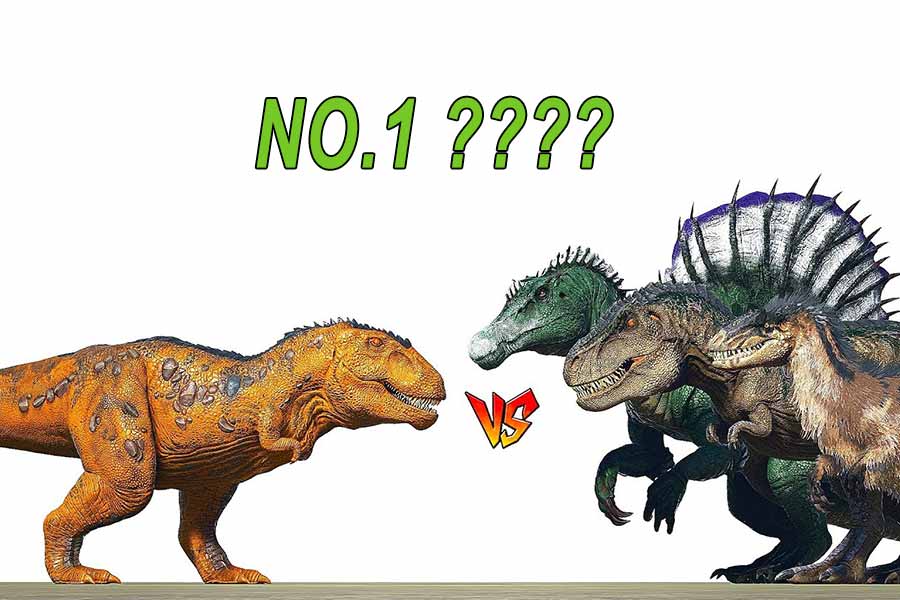 Tarbosaurus means ” alarming lizard” is a genus of tyrannosaurid theropod dinosaur that flourished in Asia about 70 million years ago, at the end of the Late Cretaceous Period. The fossils of Tarbosaurus was firstly found in Mongolia, and then more fossils were found in China. It is a large predator dinosaur, about 10-12m(33 and 39 ft) in length. Tarbosaurus was at the top of the food chain hunting large dinosaurs as food. 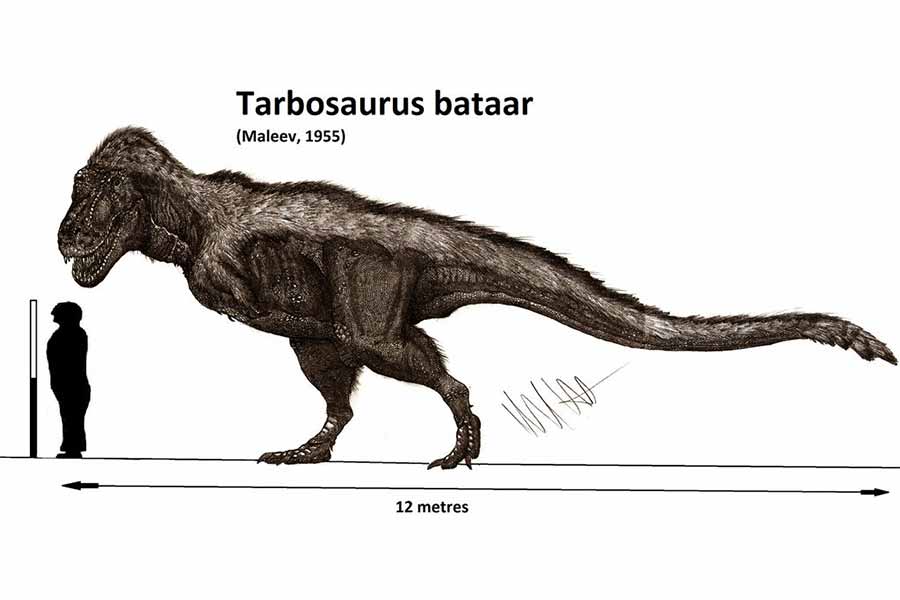 Torvosaurus is a Genus of carnivorous megalosaurid theropod dinosaurs that lived approximately 153 to 148 million years ago during the Late Jurassic Period (Kimmeridgian to Tithonian) in what is now Colorado and Portugal. It is over 10M in length and have a very strong body. As one of the largest carnivorous dinosaur, Torvosaurus was called the T-rex in Jurassic period. But, unlike T-rex, it is thought to have short but very powerful arms. 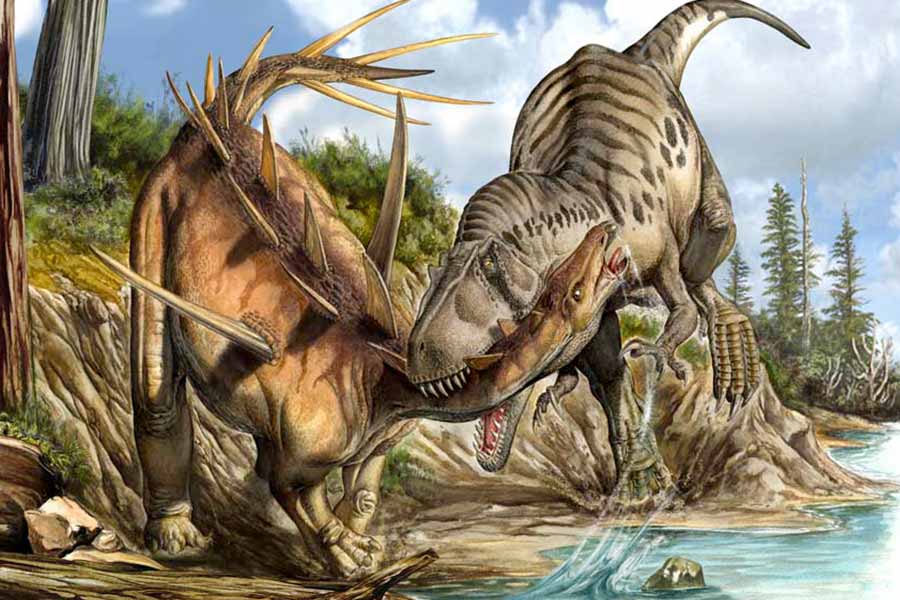 Saurophaganax  means “lord of lizard-eaters” in ancient Greek, is a genus of allosaurid dinosaur from the Morrison Formation of Late Jurassic (latest Kimmeridgian age, about 151 million years ago) Oklahoma, United States. It’s maximum length was estimated between 10.5M to 13M(34-43ft). The Saurophaganax was thought as one species of Allosaurus in early period. But now more scientists believe it has a independent genus. 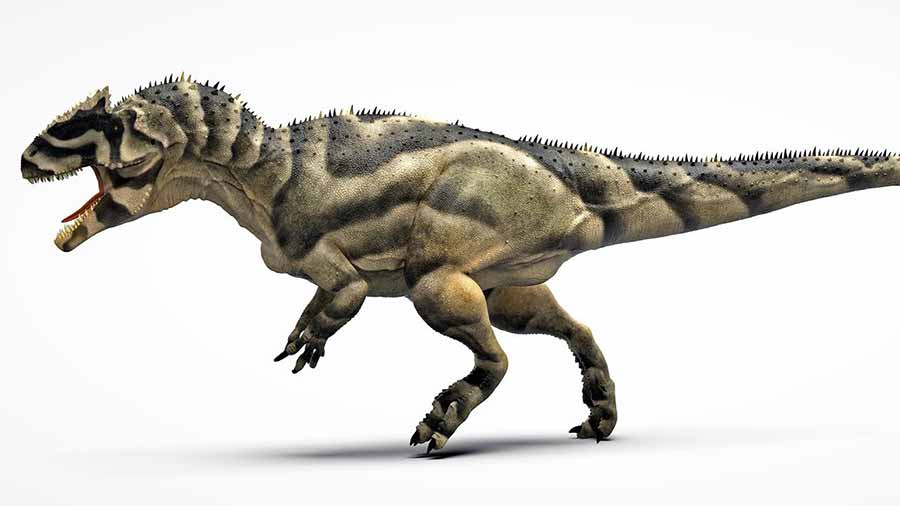 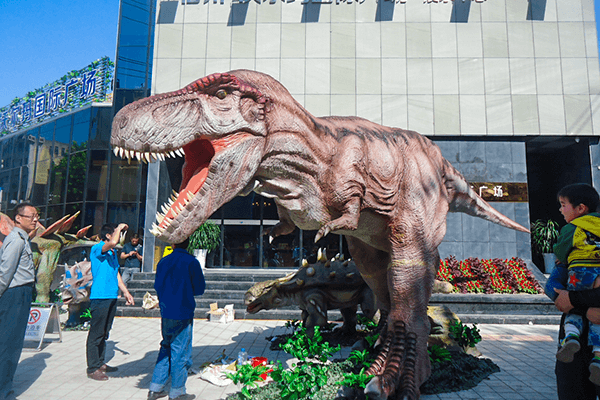 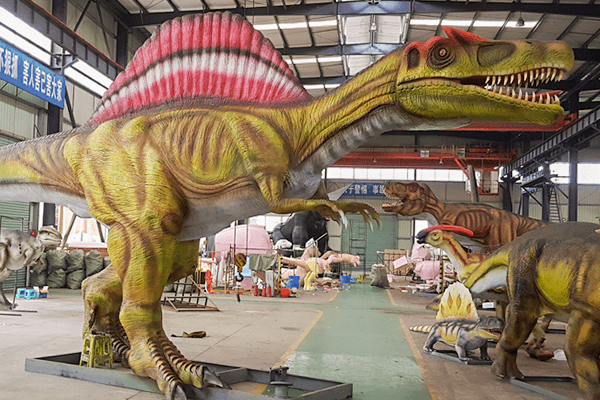 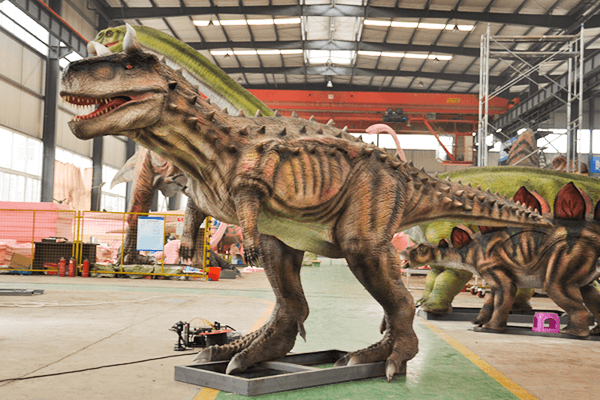 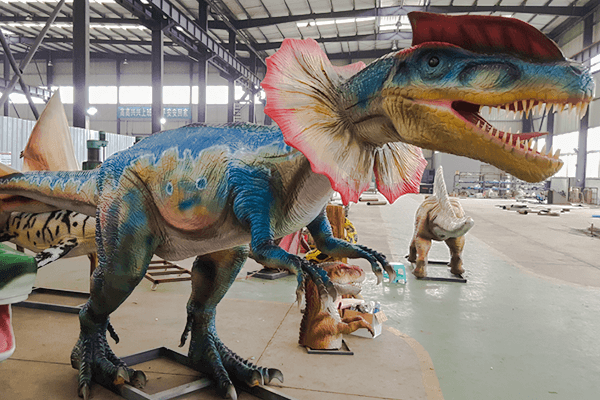 Siats is an extinct genus of large neovenatorid theropod dinosaur known from the Late Cretaceous Cedar Mountain Formation of Utah, US. Siat is the second largest carnivorous dinosaur in America, bigger than Saurophaganax and just a little smaller than Tyrannosaurus Rex. Adult Siats is about 12.8m in length, 8.7T in weight. It also have a strong and big head which means a bite force. And its big forelimbs are much stronger than T-rex’s. 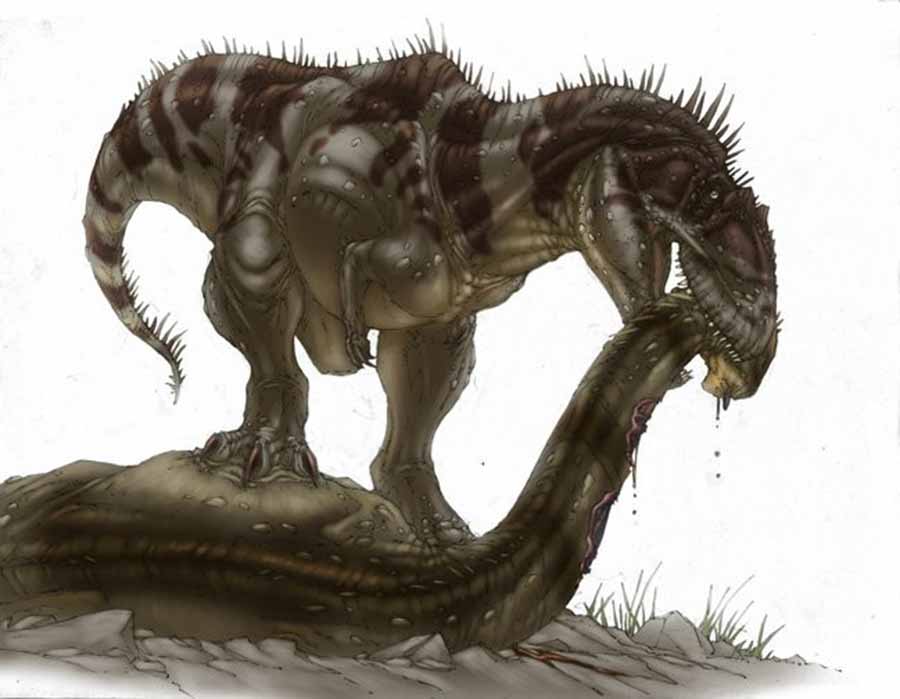 Giganotosaurus is a genus of theropod dinosaur that lived in what is now Argentina, during the early Cenomanian age of the Late Cretaceous period, approximately 98 to 97 million years ago. Giganotosaurus was thought about 12-13m (39 to 43 ft) in length by some scientists, and others thought they are equal size to Tyrannosaurus Rex. But the bite force of Giganotosaurus is smaller than T-rex because of the structure of skull. 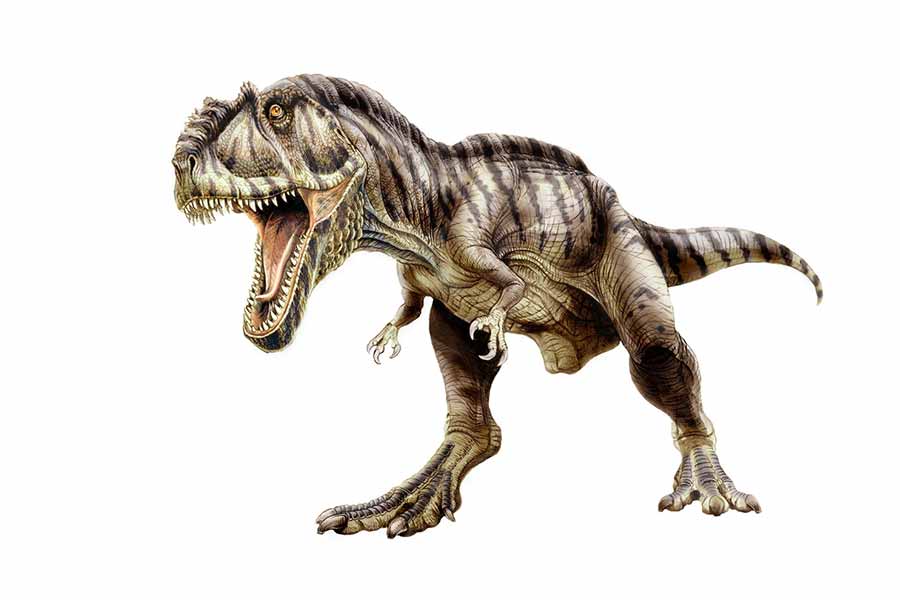 Mapusaurus It is a giant carnosaurian, Carcharodontosaurid dinosaur from the early Late Cretaceous (late Cenomanian to early Turonian stage) of what is now Argentina and possibly Chile. Mapusaurus (means “Earth lizard” ) is the fourth largest carnivorous dinosaur species. The maximum size specimen of Mapusaurus is estimated  about 14.5m in length, 12.5T in weight. 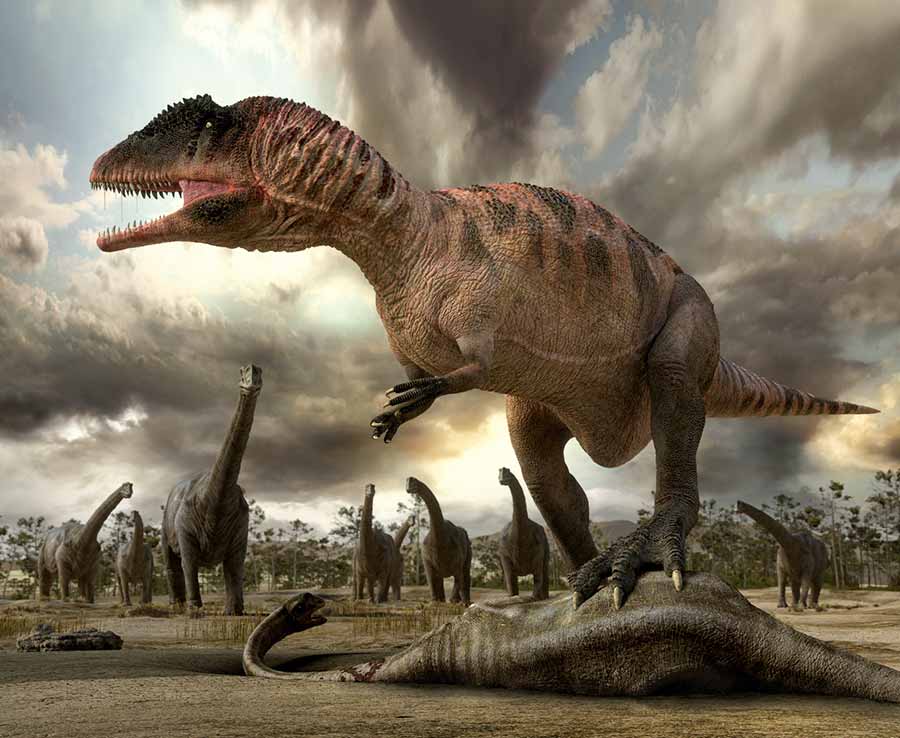