They were the smartest in the dinosaur world

They were the smartest in the dinosaur world

Dinosaurs have lived on the earth for 160 million years, while humans are only 2 million years old. So why did dinosaurs not evolve into humans and rule the world for so long? 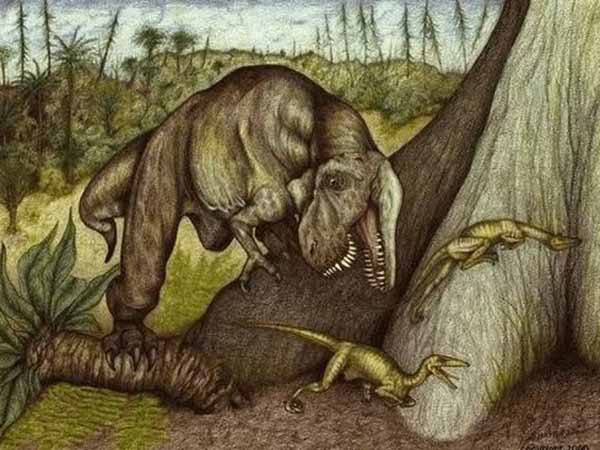 It mainly because that dinosaurs had small brains,much smaller than humans, so they evolved very slowly.

But recently researchers have made a surprising discovery by piecing together the remains of a new species of dinosaur, called Plagiodontosaurus, which ate mostly invertebrates. 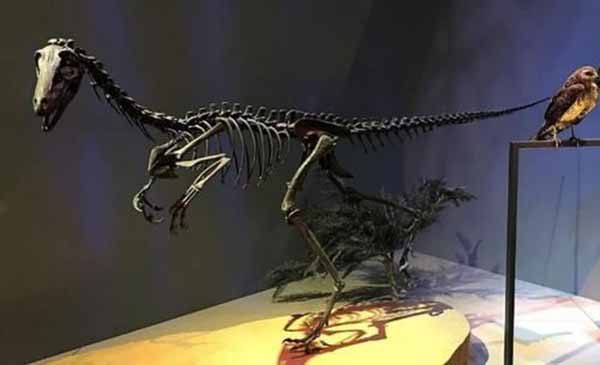 This dinosaur had a much larger brain than the primitive dinosaurs, and it was even smarter than us. It was probably the smartest creature in the world at that time. The researchers think that the odontodon probably would have evolved into a DINOMAN, but that one day in 6,500 years ago, the creatures all went extinct because of a century of catastrophe that stopped them from evolving into humans.

But in fact, even if they have always existed, it is uncertainly for them to evolve into more advanced creatures than human beings and dominate the world, since the dolphin we are all familiar with,with a very large brain, and the dolphin now exists, but it is still a dolphin, not evolved into human, so everything is unknown. 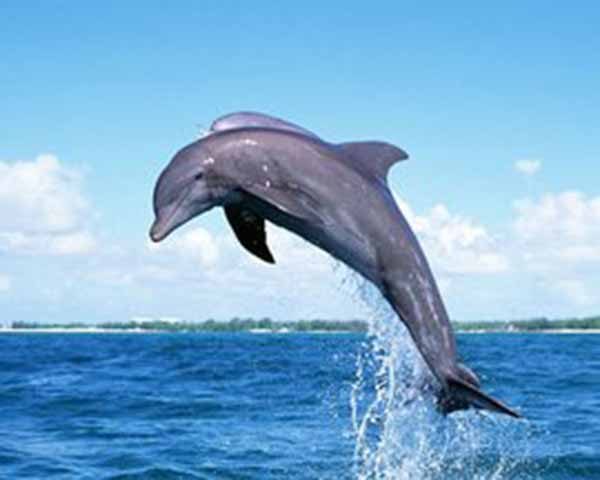 Lemon HuangSales Consultant
Lemon is a professional sales consultant in the KANOSAUR team.
E-mail: sales03@kanosaur.com
Facebook: https://www.facebook.com/kanosaur.lemon
By Lemon Huang|2019-09-26T02:08:33+00:00September 23rd, 2019|Dinosaur Wikipedia|Comments Off on They were the smartest in the dinosaur world