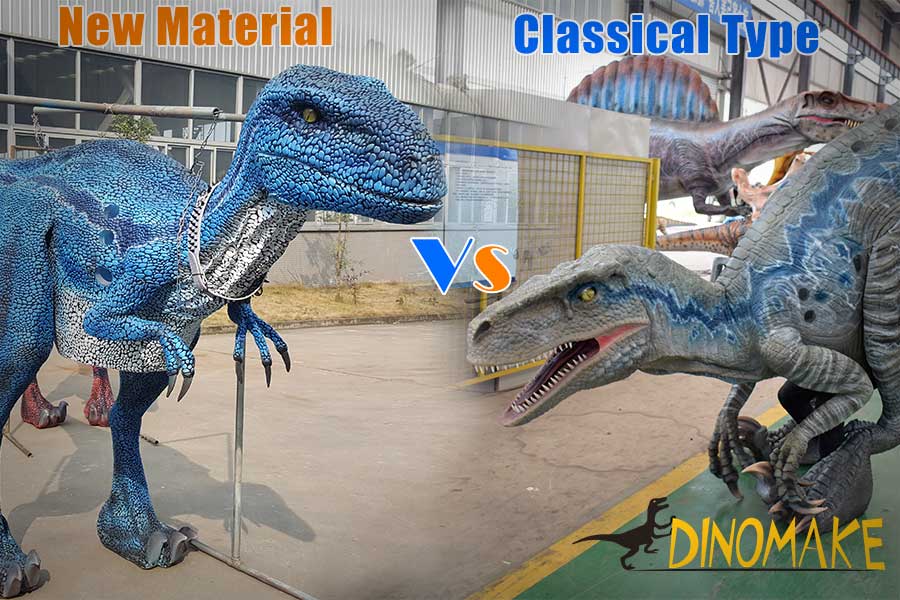 The new material type dinosaur costume comparing with the classical one

The Blue Velociraptor is one of the most dinosaurs that appeared in the film Jurassic World. Because of the love to it, there are a lot of amusement products related to Blue raptor.

A realistic animatronic Velociraptor costume created by the image of Blue is popular with dinosaur lovers.

A lot of its fans dreamed to have a dinosaur suit of it and they always have some custom ideas about the suits.

Besides, more importantly, we developed a new material to improve the skin detail of dinosaur costumes. 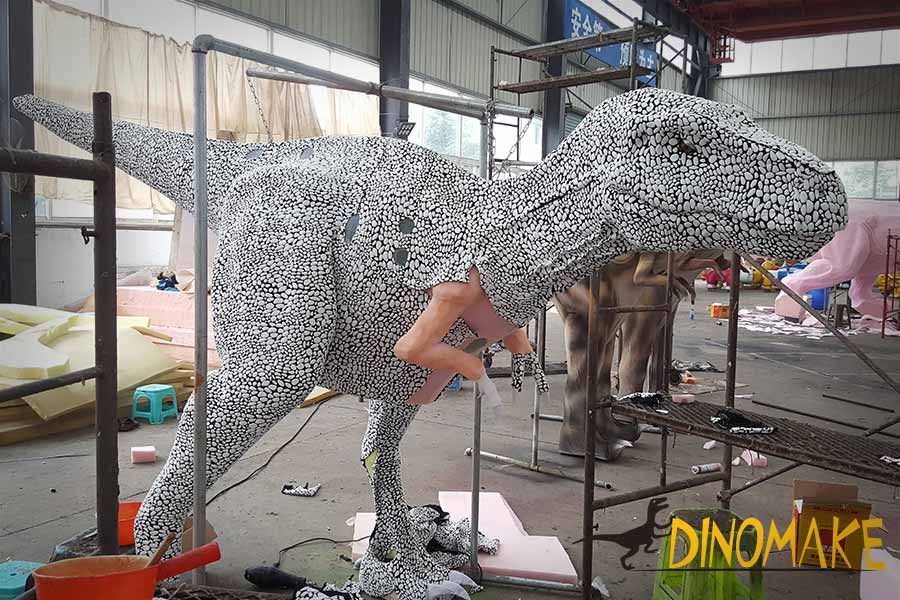 New material of the dinosaur skin

The new 3D printed material is high strength, much more durable than the old one. And, the dinosaur costumes made with new material can be 4-6kg lighter in weight than the old type.

Finally, we got a series of Blue raptor costumes. Here, we will list some of them. 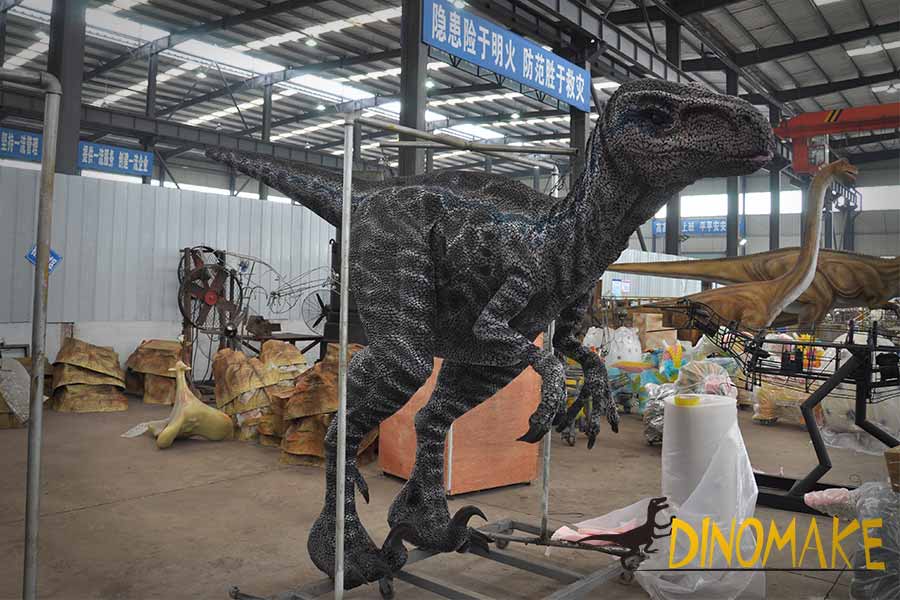 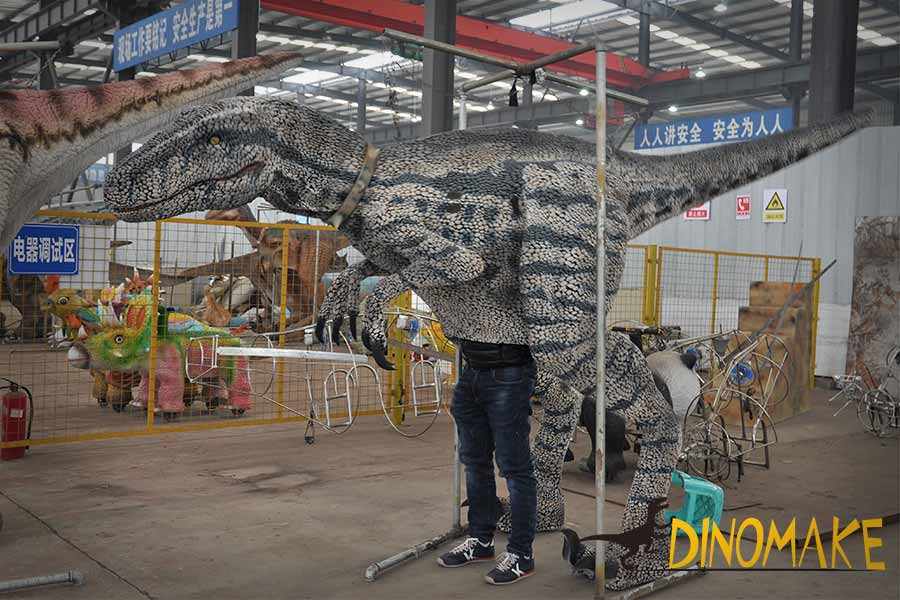 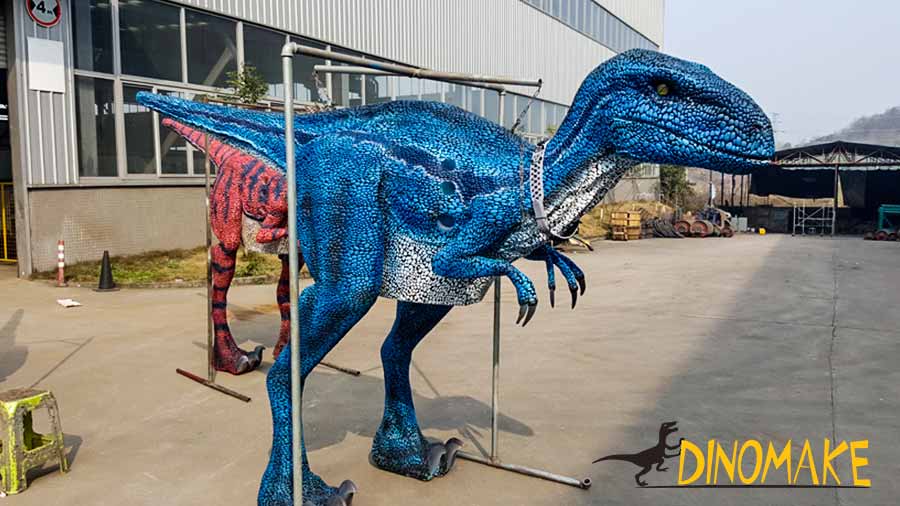 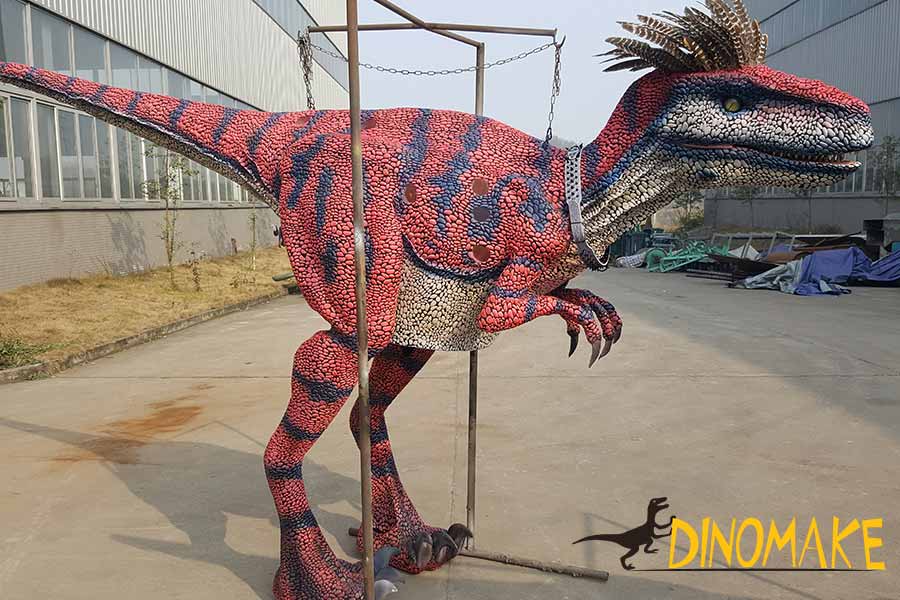 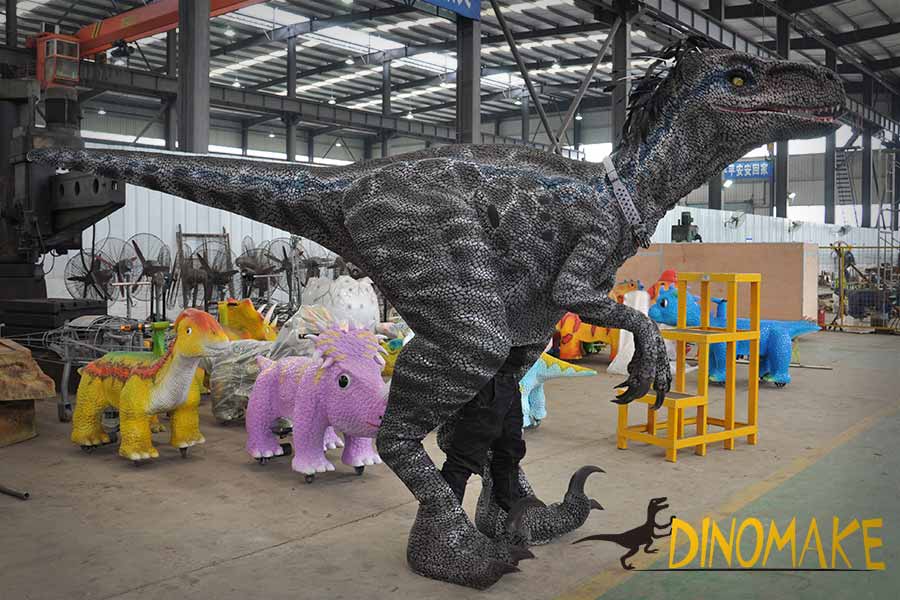 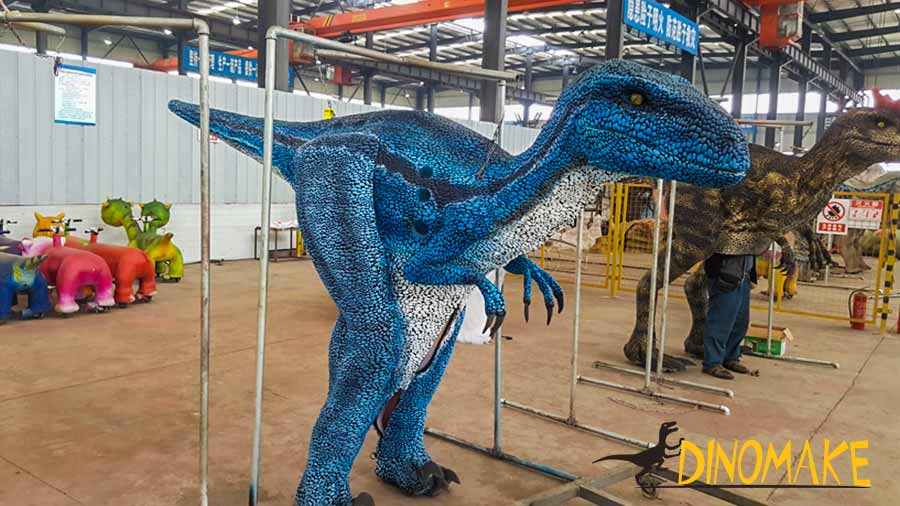 The classical type Blue Velociraptor costume is over 90% similiar to Blue in film. The skin color is strictly painted according the image in films. It is an idea choice for clients who want a highly similiar Blue Raptor suit. 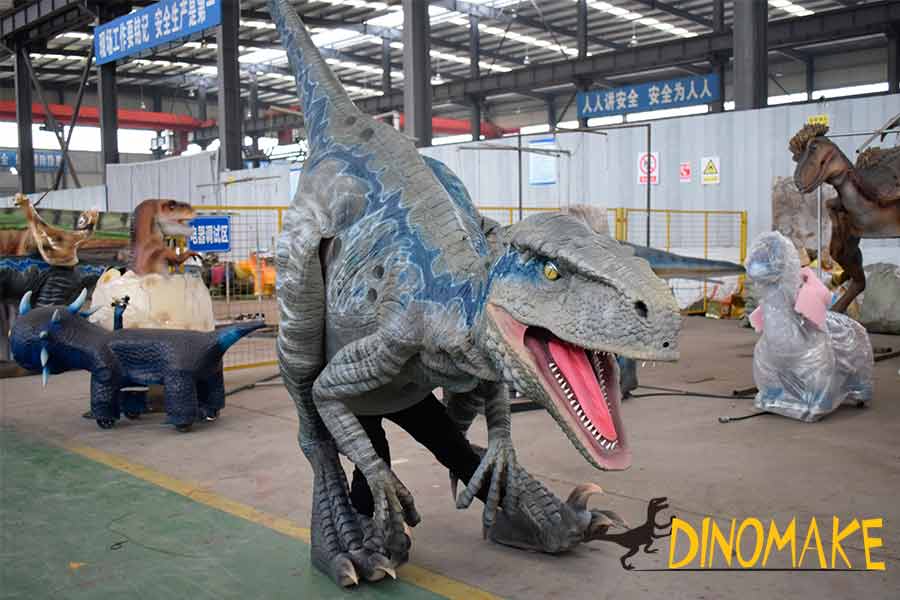 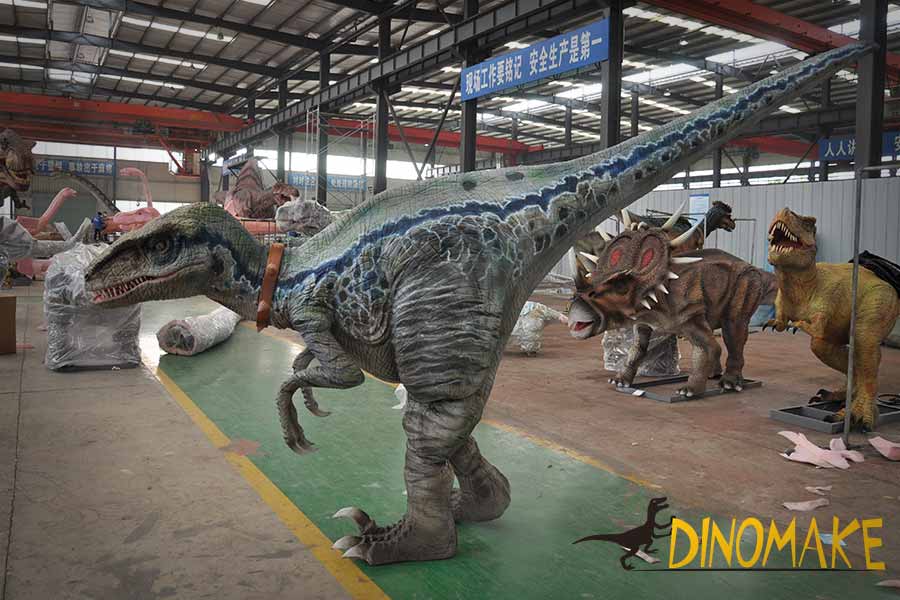 We will keep providing high-quality dinosaur costumes for customers. It worth metioning that all the skin color and image are customized by our clients. You can always get the custom animatronic dinosaur costume you want.

Please feel free to contact us, anytime you need our help.

Video of the over 50 types of dinosaur costumes we made–