The death of dinosaurs from food poisoning

The death of dinosaurs from food poisoning 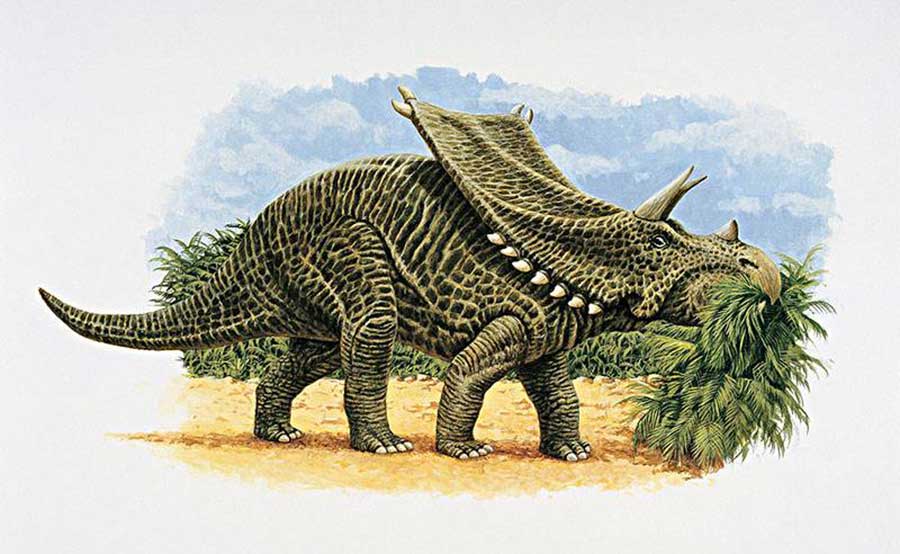 The hypothesis holds that sauropod dinosaurs have lived on Earth for hundreds of millions of years, and in this long process, they flourished with the flourishing of gymnosperms. That is to say, gymnosperms are the main food of these phytophagous dinosaurs, and ferns are secondary. Scientists have analyzed the complex chemical compositions synthesized by plants in the evolutionary history of plants.

As a result, ferns and conifers that appeared in the early Mesozoic contain high concentrations of tannins, while the earliest flowering plants (angiosperms) that emerged in succession in the late Jurassic or early Cretaceous have no tannins but tannins. Strong alkaloids. Alkaloids taste bitter, and some, like brucine, are highly toxic. Other compounds, such as morphine, also have adverse effects on animal physiology. During the Cretaceous, gymnosperms declined and angiosperms flourished due to the changes in the natural environment and the loss of competition with angiosperms. 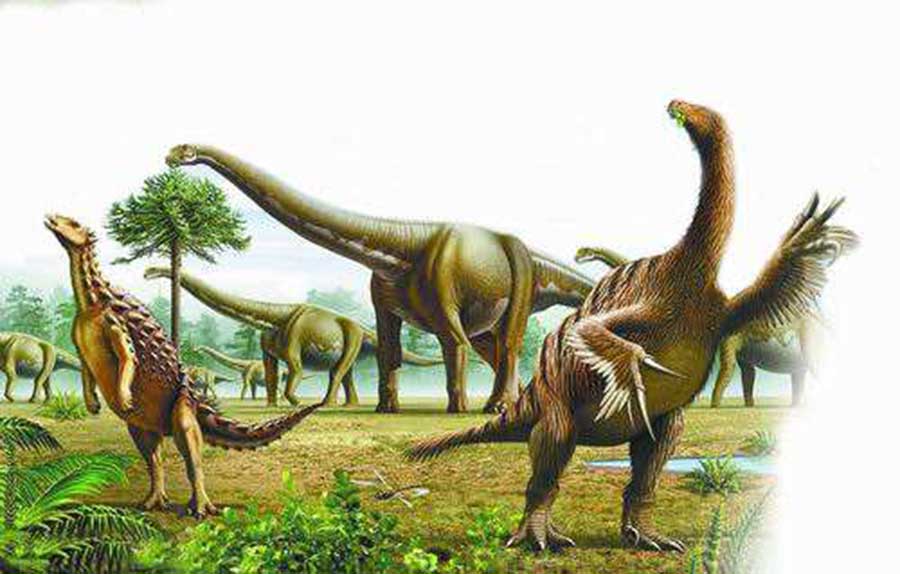 Sauropod dinosaurs, the giant of the dinosaur kingdom, had to feed on newly emerging angiosperms to feed when these habitual foods were scarce, instead of completely feeding on gymnosperms and ferns. Unable to sense the presence of low-concentration but lethal toxins, they indulge in swallowing a large number of angiosperms, resulting in serious physiological disorders and even death. 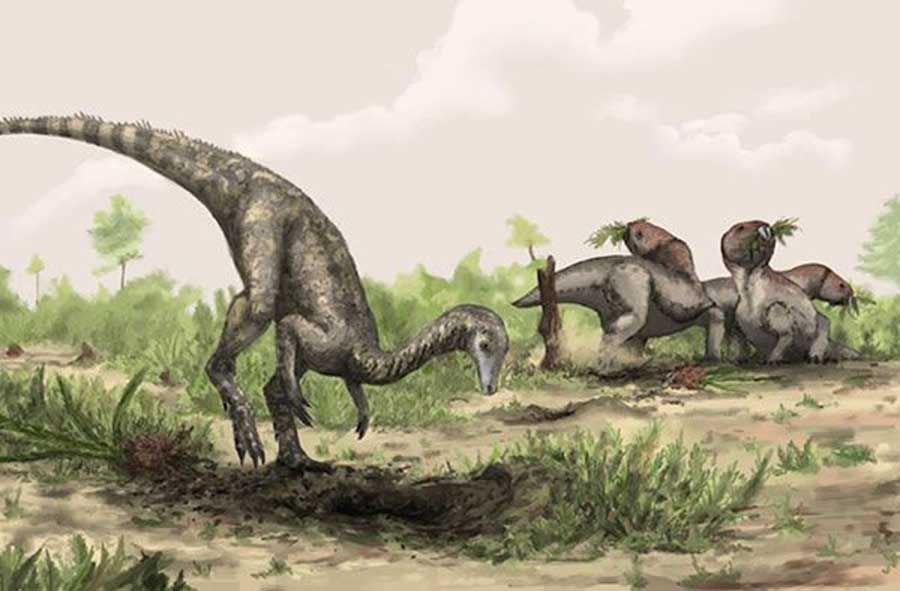 The disruption of the food chain eventually led to the complete extinction of the dinosaur family, including carnivorous dinosaurs.

Alvis XieSales Consultant
Alvis Xie, Sales consultant from KANOSUR team. Editor of www.dinomake.com.
Graduate for Sichuan University of Technology which is located in Zigong city, the city named “hometown” of dinosaurs in China.
By Alvis Xie|2019-09-26T03:35:58+00:00July 5th, 2019|Dinosaur Wikipedia|Comments Off on The death of dinosaurs from food poisoning