Stegosaurus was first named by Osniel Charles marsh in 1877. It was named for its sharp and blade-like body. Stegosaurus was mainly found in Asia, North America, Europe, and East Africa. An adult stegosaurus was about 12 meters long and 7 meters tall and weighed 4 tons. 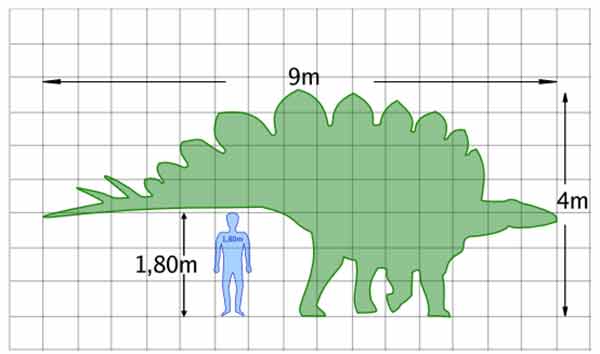 They were part of the ornithischian family of stegosaurs, which had plate-like bones on their backs and long spines at the tips of their tails. The giant stegosaurus lived in the late Jurassic and early Cretaceous. 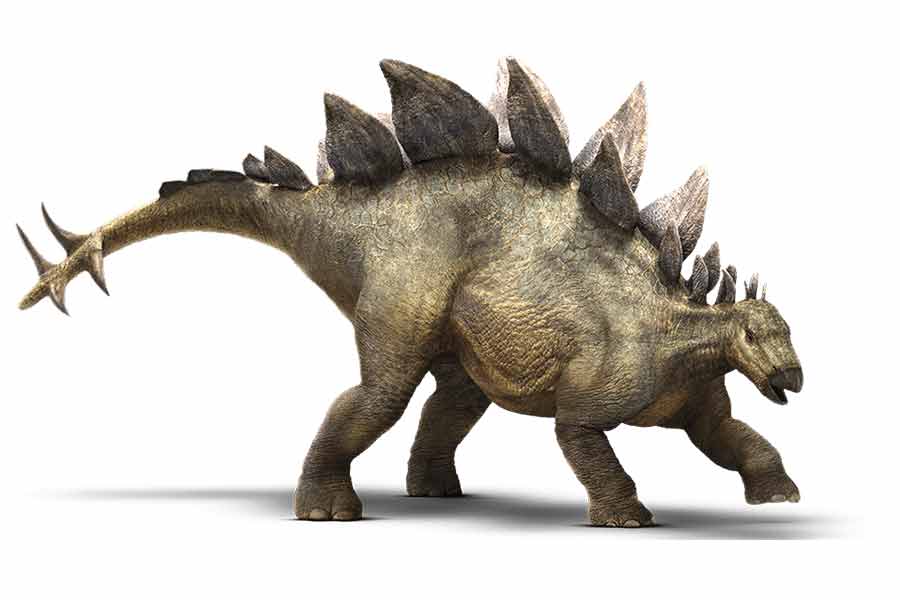 Stegosaurus was a typical plant-eating dinosaur, ate a diet that included mosses, ferns, horsetails, cycads, pines, and some fruits. They were thought to inhabit the plains and live in herds with other herbivores such as Diplodocus. Stegosaurus was also one of the most famous dinosaurs in the Jurassic period. 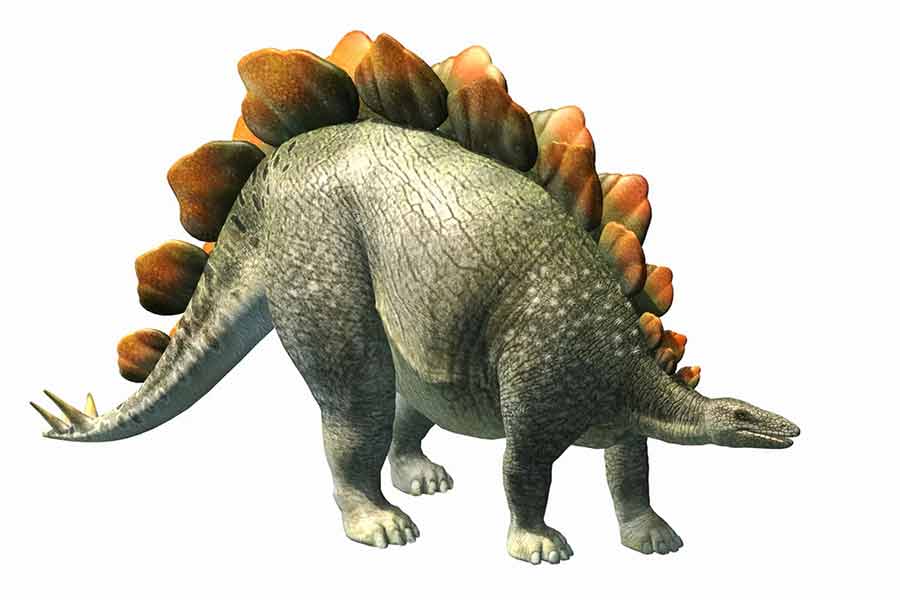 The biggest feature of its appearance was that it had a whole row of triangular bone plates on its back and four sharp spines on its tail, which was a dangerous tail to defend against the attack of predators. The huge stegosaurus had a very small head and a brain even smaller than a small dog, so scientists thought it was a very stupid dinosaur.

Lemon HuangSales Consultant
Lemon is a professional sales consultant in the KANOSAUR team.
By Lemon Huang|2019-09-26T03:37:14+00:00July 2nd, 2019|Dinosaur Wikipedia|Comments Off on Stegosaurus