Scientists discover new dinosaur species in Hebei, China for the first time! Only 60 cm in size!

The era when dinosaurs lived was an era of weak meat and strong food. It was also an era of strong species. Scientists are eager to find out what the world looks like hundreds of millions of years ago by finding some dinosaur fossils? Recently, a discovery about dinosaurs has shocked the biological world! 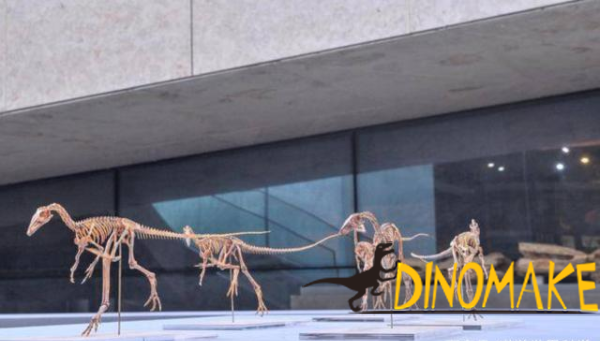 On November 26, a team of Chinese and foreign scientists announced the discovery of a new jaundosaur species, Yingliang raptor, in Fengning, Hebei, China. This discovery caught the attention of many dinosaur lovers. The jaundosaurus is a relatively special dinosaur species that lived in the early Jurassic Titonian stage of Europe about 150 million years ago. In addition to Europe, it has also been found in the Jehol biota in western Liaoning, China. A large number of dinosaurs, the most famous of which is the Chinese dragon bird discovered in 1996. It is the first human dinosaur with hair on its body. Its discovery strongly proves that birds evolved from dinosaurs. Hypothesis. 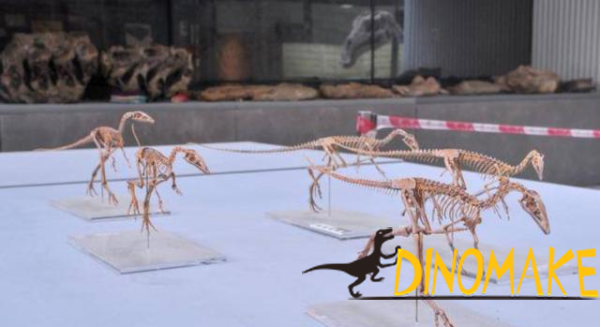 So back to the Jaw-Dragon, what’s so special about this dinosaur? It depends on their size. The jaundosaurus has long been considered the smallest dinosaur. The first specimen of the jaundiceosaurus found was only about 1 meter long. However, the smaller dinosaurs discovered later, such as the Asian jaw-necked dragon, robberosaurus, and xiao chi dragon, are smaller. Based on the largest specimens, the weight of the American jaundosaurus is estimated to be about 0.83 to 3.5 kg.

The new species of ichthyosaurs discovered by the scientists this time, the Anglo-raptor raptors, are small carnivorous dinosaurs that lived in the Early Cretaceous. Species, Xing Lida, associate professor of China University of Geosciences, said that the Anglo-raptor raptor found about 60 cm in length, about the size of a big rooster, is a small dinosaur with very thin legs, feet and tail, which shows that it moves very It is fast, has very fast movement ability, and even an agile animal cannot escape its clutch, so it is named “rapid dragon”. As for the word “Yingliang”, it pays tribute to the Yingliang Stone Natural History Museum, where the specimens are collected.

Seeing Yingliang’s raptors, you can fully imagine the state of its rapid capture of prey. Its eyes are large, its field of vision is wide, its skull is small, and its neck is slender. The most important thing is that its hind legs are strong and slender. This greatly increases its ability to respond to movements and can instantly capture powerful prey. Yingling Xunlong’s toe bone IV-4 is longer than IV-3 and has a unique combination of postcranial skeletal features. In terms of time, the Yingliang Velociraptor is the earliest to emerge in the Asian jaundosaur group, and it is also the smallest species in this group.