Today we will share our newest Predator costume—the animatronic suit made according to the Predator.

Predator is a famous character from the film—Predator, released in 1987. 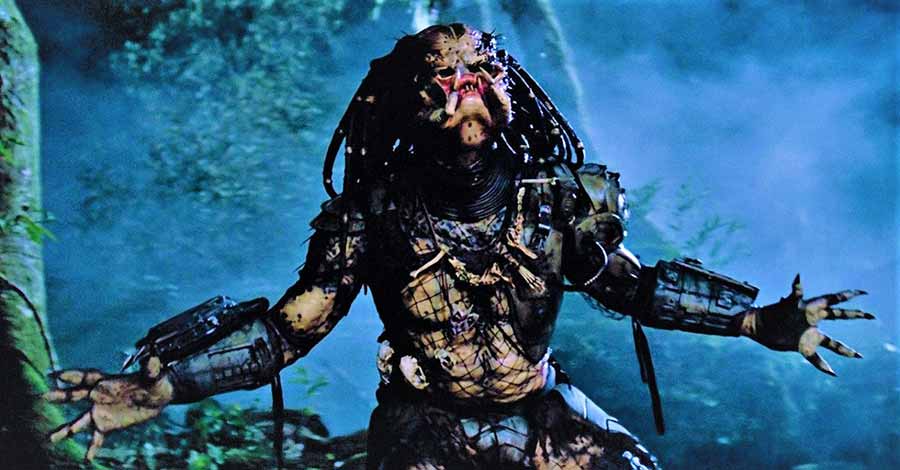 It is a bloody alien killer with advanced weapons. But, at the end of the story, the leading role—played by Arnold Schwarzenegger– defeated it. 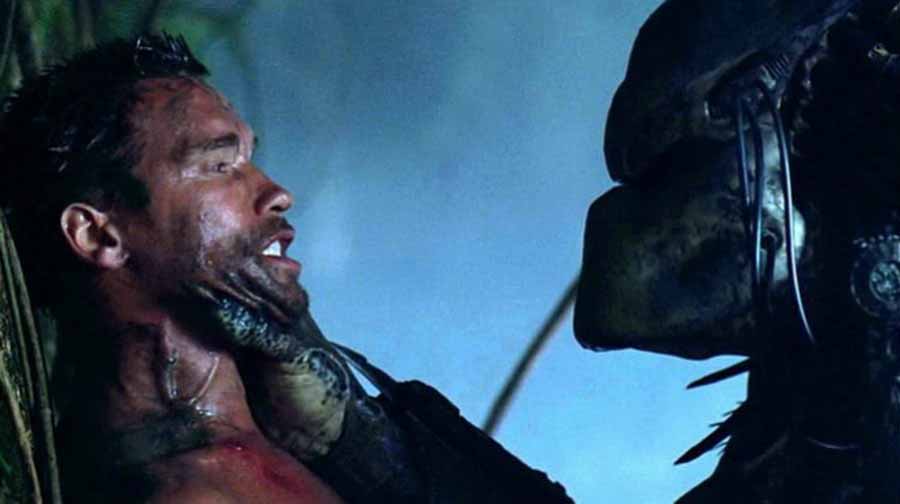 This film full shows violent aesthetics to audiences and makes the predator a classic character in science fiction films. Therefore, a lot of people have a deep affection for the predator. And, there is a group of film fans likes to cosplay the predators. 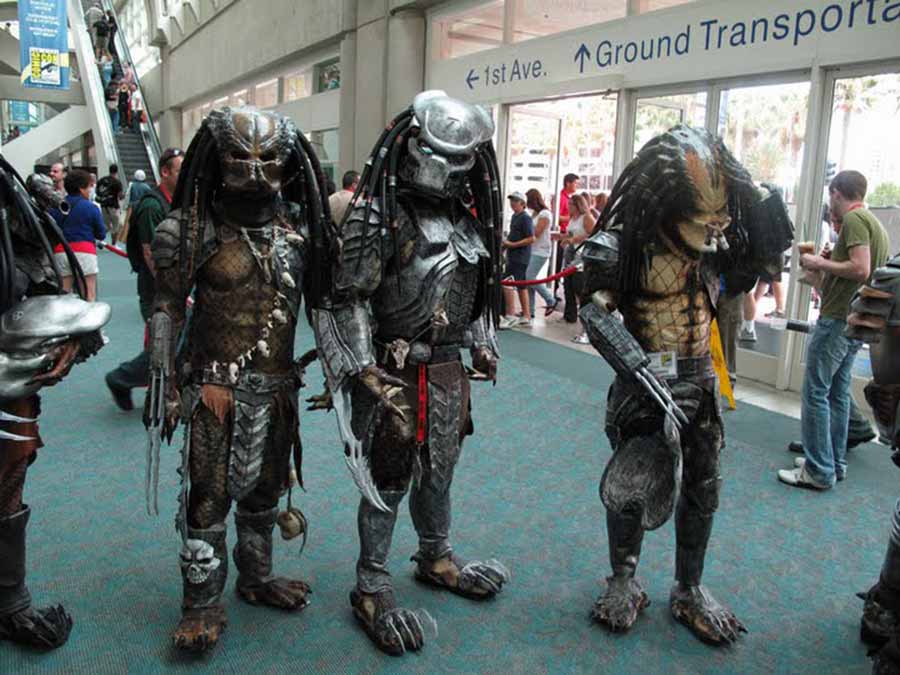 People who want to cosplay the predator need a predator suit.

Some of the cosplayers made it himself, it is interesting to do that but difficult.

The other choice is to purchase it from a reliable shop, frankly, we are.

Let’s have a look at the predator costume we have. 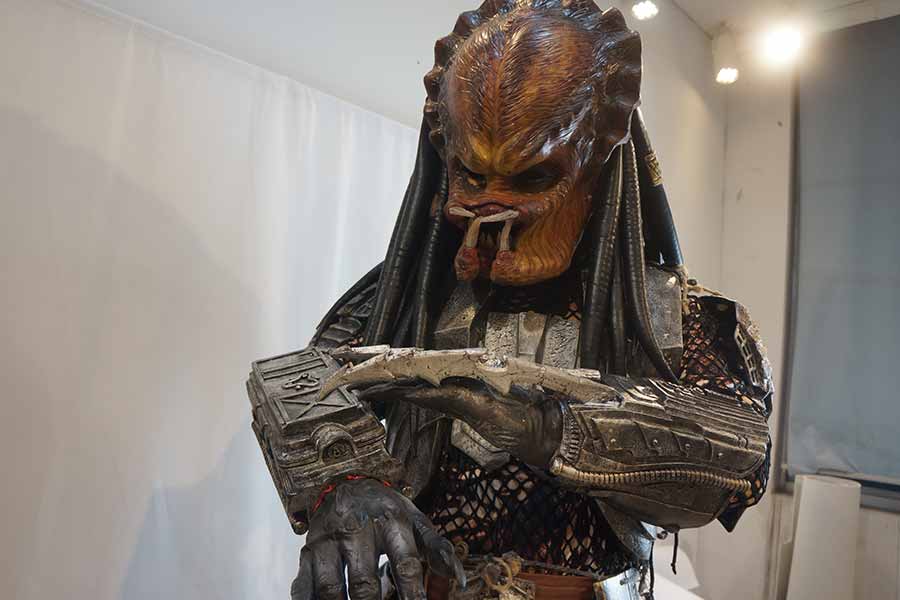 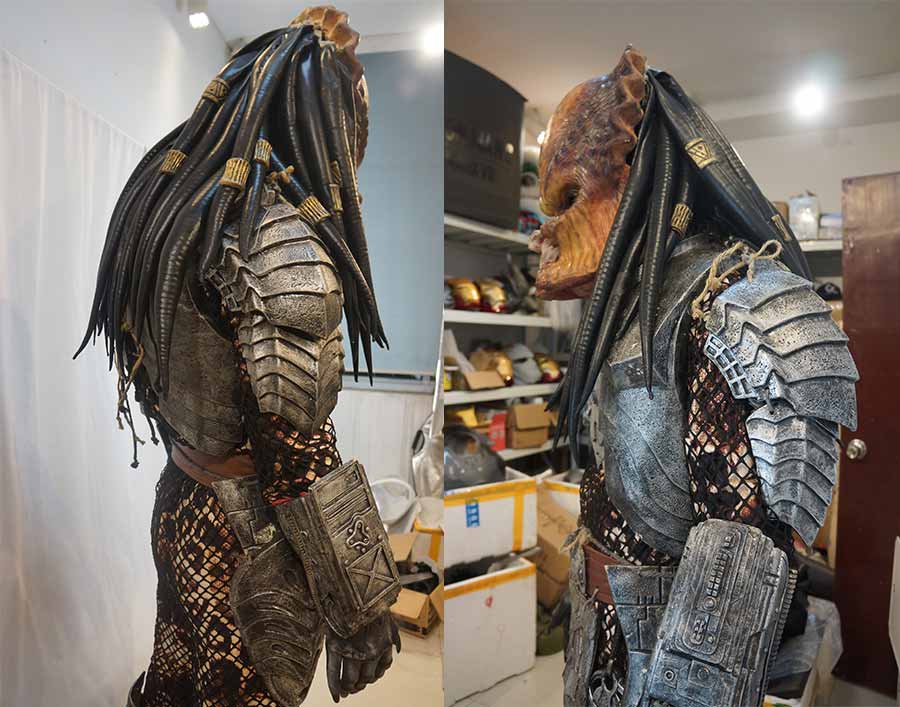 We provide realistic predator costumes for clients at a good price. 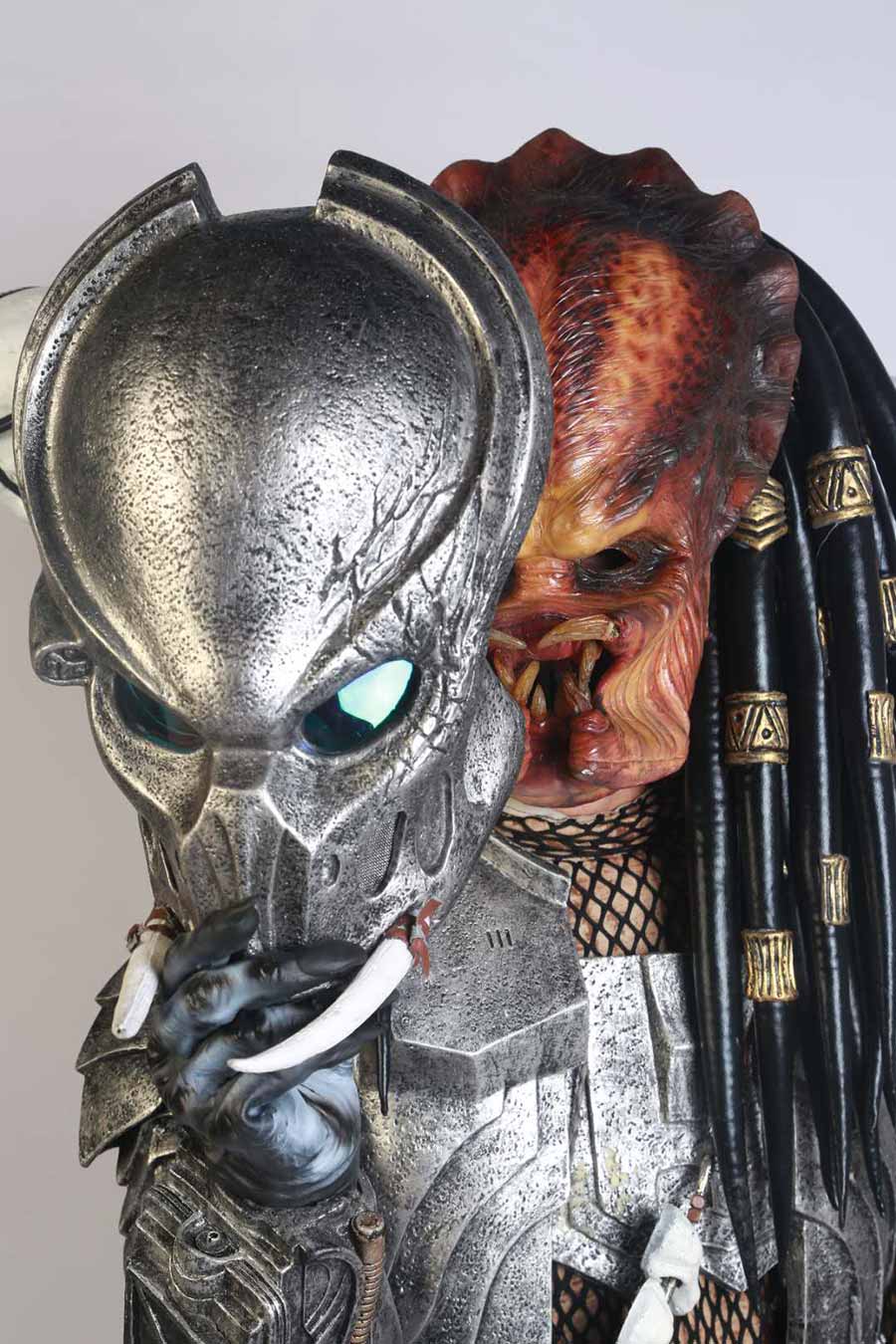 All the costumes are customized, you can get what you want by sending us details.

And we won’t let you down.