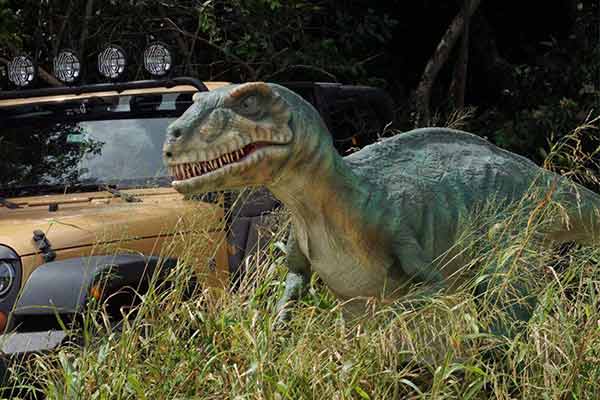 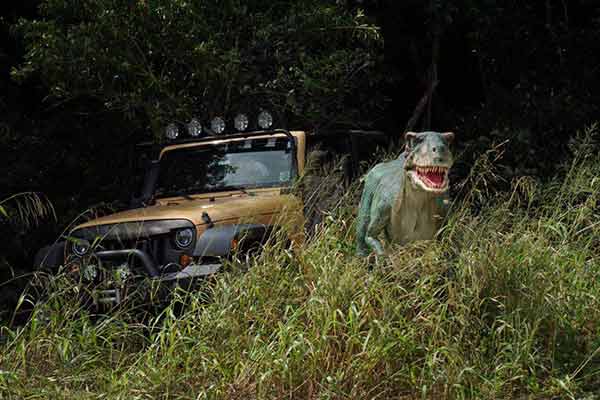 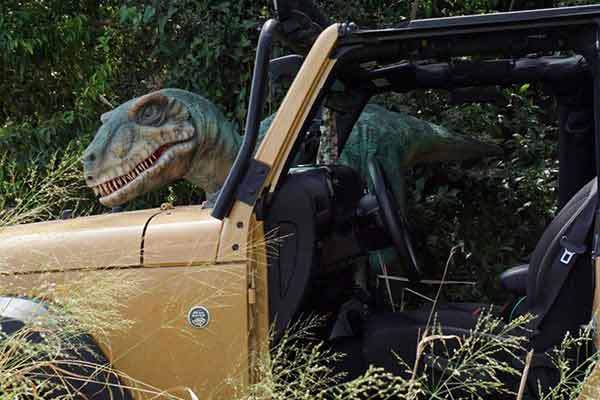 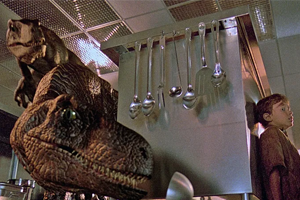 Velociraptor is one of the most intelligence dinosaur, it have a much larger brain than other dinosaurs. Some scientists thought they hunted together and cooperated with each other. Films like Jurassic Park and Jurassic World series, described them as 6 feet tall smart, fiercely and strong predators with sharp teeth and claws. Although it is different from what a real raptors looks like, the image are impressive and accepted by popular culture. 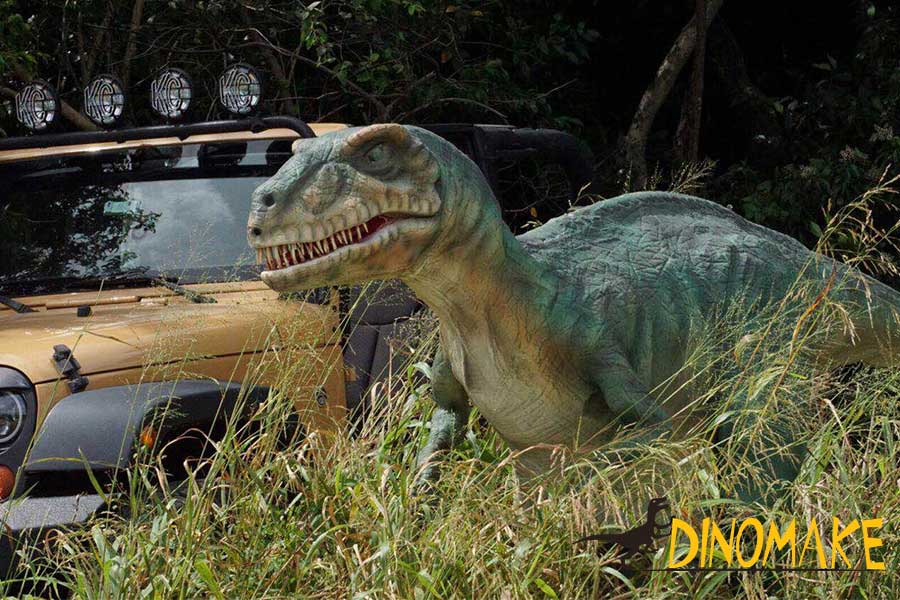 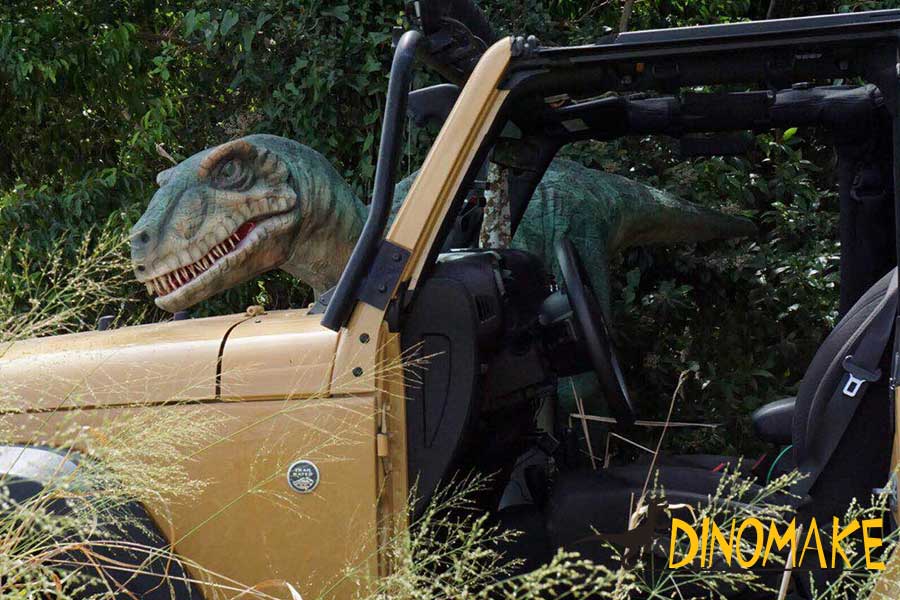 Because there are a huge group of Velociraptor fans, the derivatives of raptor are popular by market. Owning a 1:1 scale Velociraptor model or a realistic raptor costume are dreams of many dinosaur lovers. Our works give people a chance to make their dream come true. Every year, we got a lot of orders from all over the world, to make customized Velociraptor costumes. Although some research shows the skin color and appearance of raptors, their lovers still add their unique understanding and imagination to the image design of raptor suits. There is a vivid raptor suit like the Blue raptor in Jurassic World, feathered raptor-like what in Jurassic Park 3, etc. When you have a design, we can make them come to reality.

Those raptor suits are applied to stage shows, traveling exhibition, dinosaur parties, educational… In a word, Velociraptor suits have a wide application by their owners and loved by audiences. Anyway, a raptor suit just for collecting is still exciting, right?