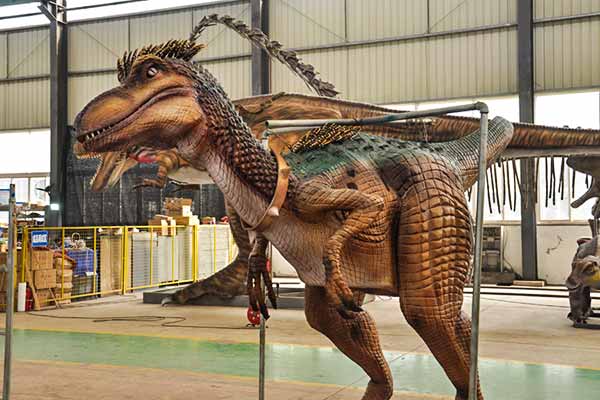 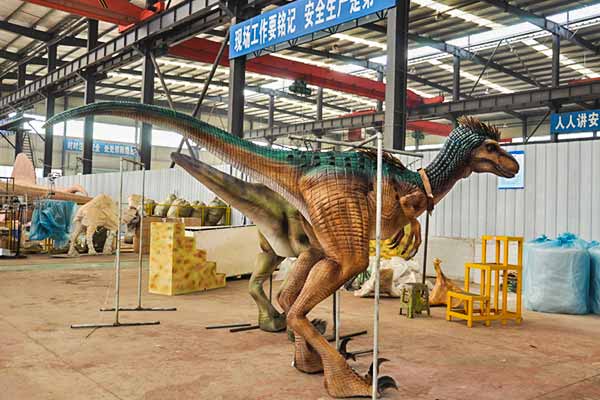 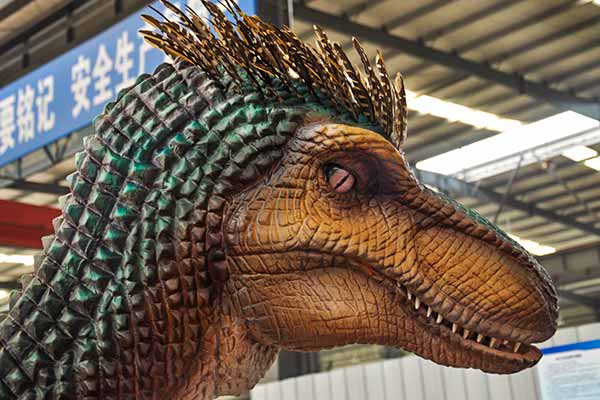 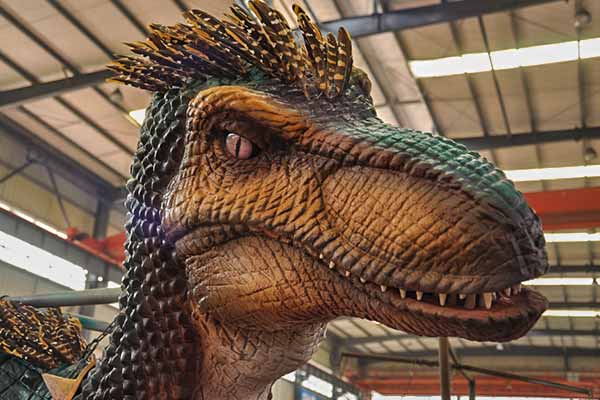 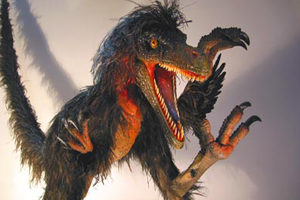 Bird or lizard, which one is more closed to dinosaur?

Dinosaur means “horrible lizard” in Ancient Greek. Sounds like dinosaurs are more closed to lizard. Till first half of the 20th century, most researchers thought dinosaur are sluggish and cold-blooded. However, since the 1970s, most research about dinosaur shows it is a active animal and most likely a warm-blooded animal. Dinosaur is more closed to bird. 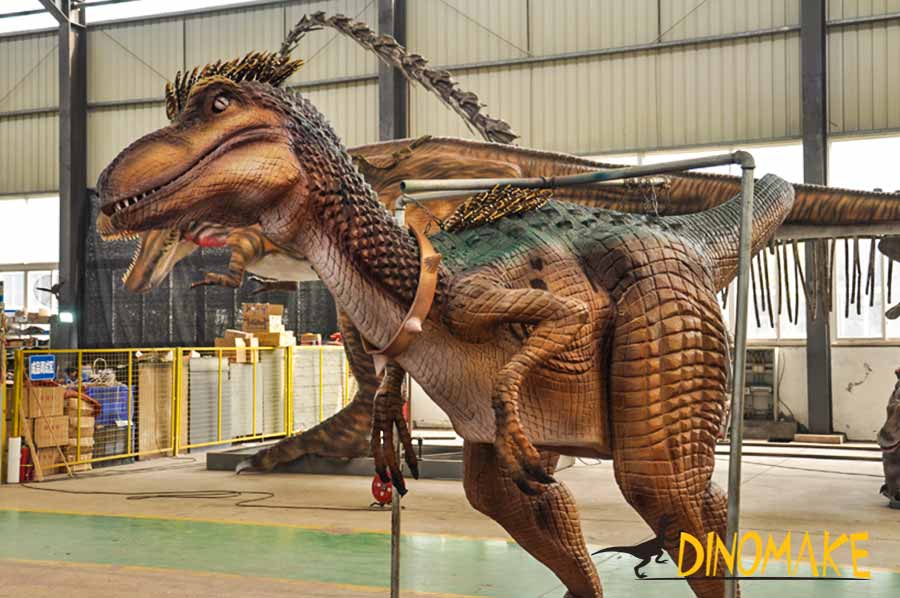 It has a attractive appearance 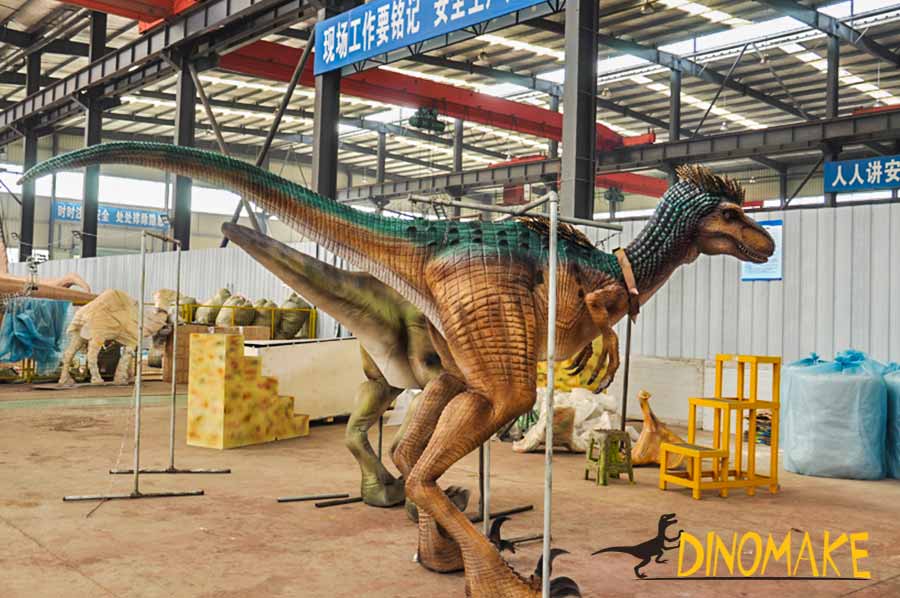 In fact, birds are thought as the only surviving species of dinosaur kind. The scientific discovery of dinosaur fossils shows the relationship between dinosaur and birds—a variety of dinosaur are feathered. For example, the raptor is thought of like a turkey like a feathered carnivorous dinosaur. Besides, T-rex and Giganotosaurus might be feathered too. 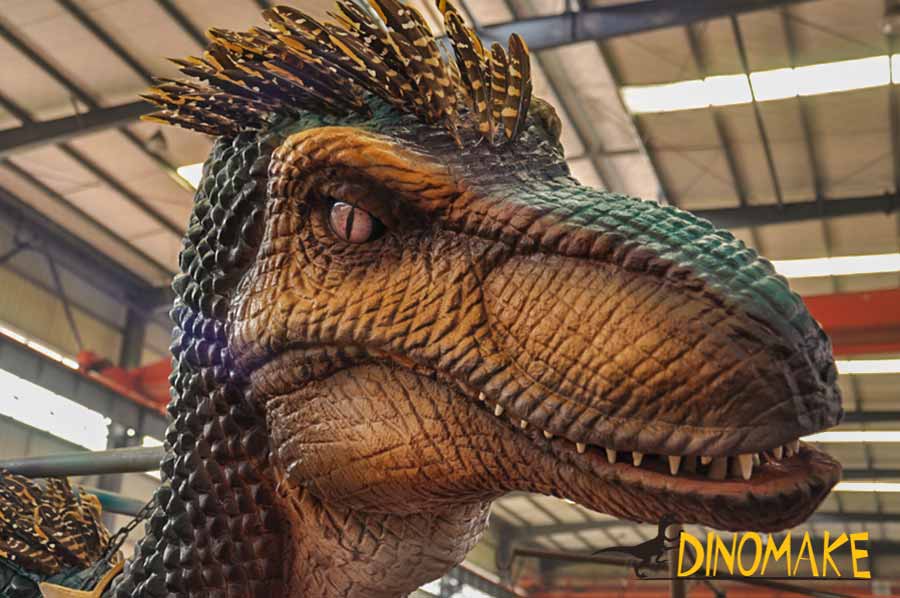