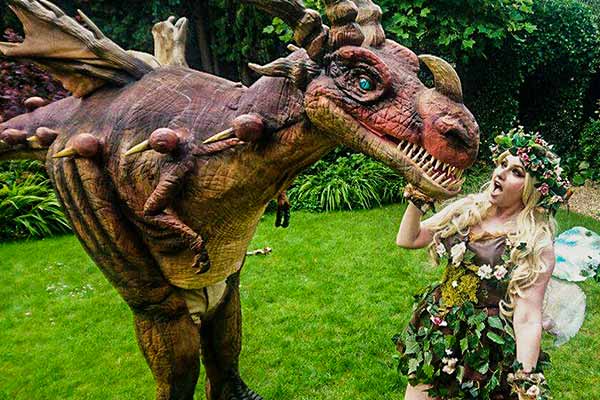 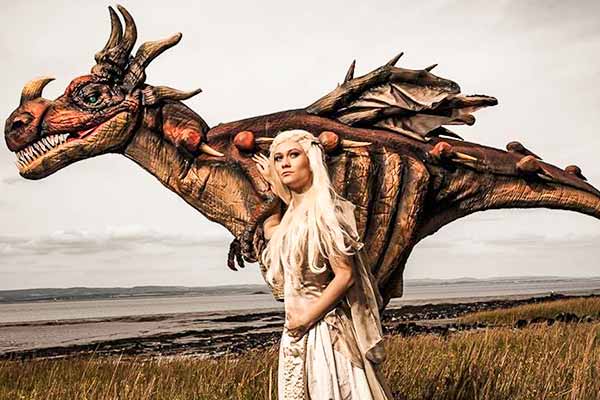 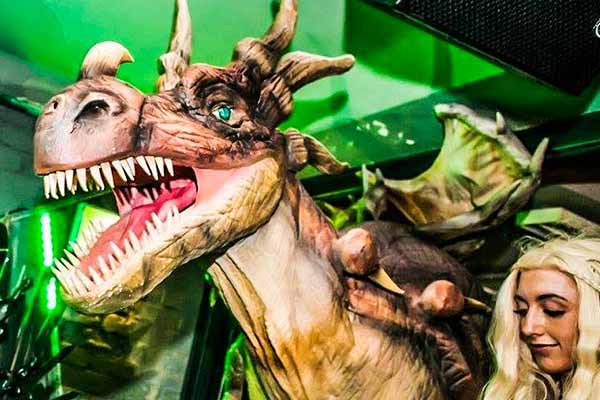 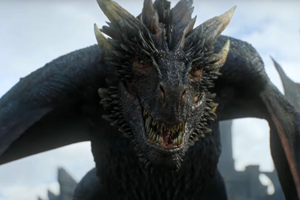 Dragon in Game of Thrones

Dragon, mysterious creature in legendary, is appeared in culture of most nationality. The most well-known dragon image should be the western dragon image which mainly created in Europe during the Middle Ages. And the image of Chinese dragon is also famous, especially in Asian cultural circle, Chinese used to call themselves Dragon’s successor. 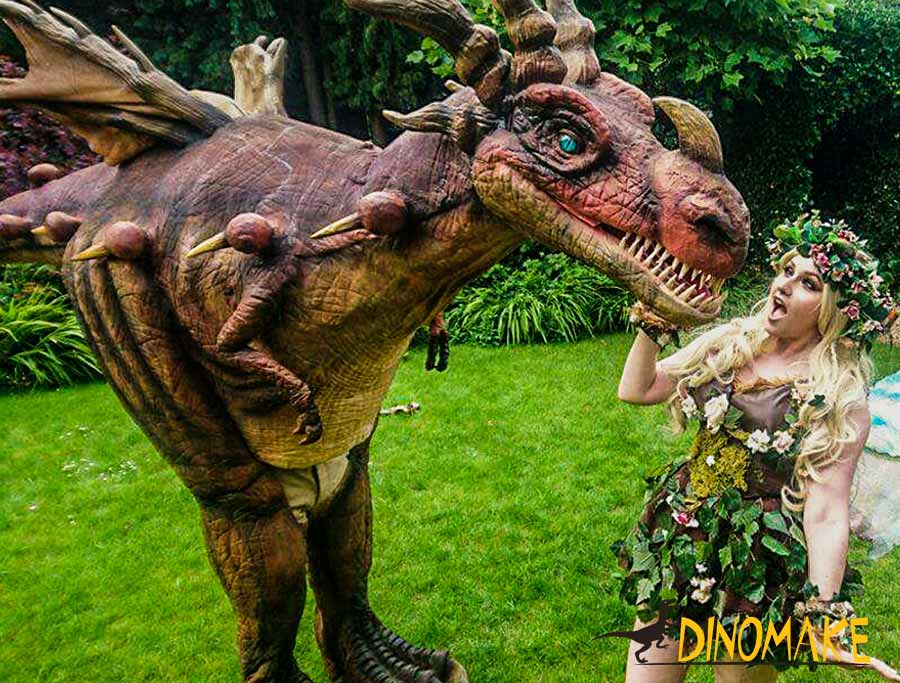 performance with the dragon suit 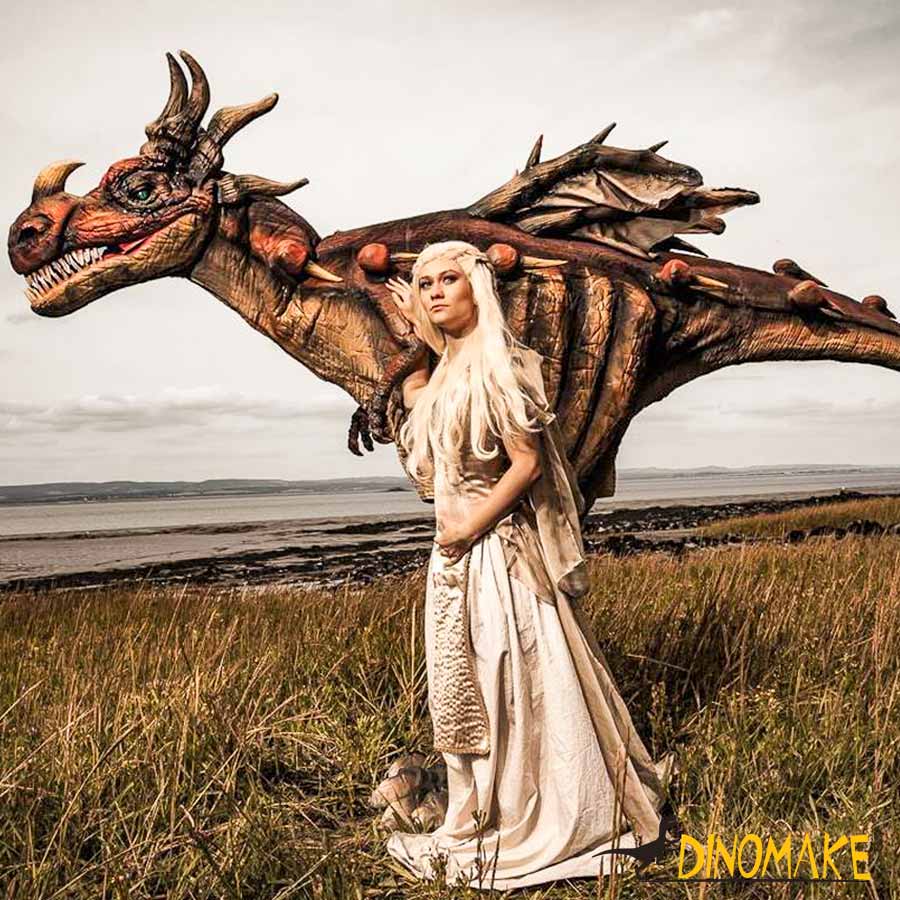 The realistic dragon suits usually be made according to the image of a western dragon. Because of the huge influence of films like The Hobbit, and TV series of Game of Thrones, dragon derivatives are very popular by people now. Dragon costume is a new attraction to catch people’s attention, it brings this fantasy creature to reality.

To draw people’s attention, we add some new customized features to the dragon suits. For example, spraying smoke, waving wings, flashlight in mouth and eyes, etc.