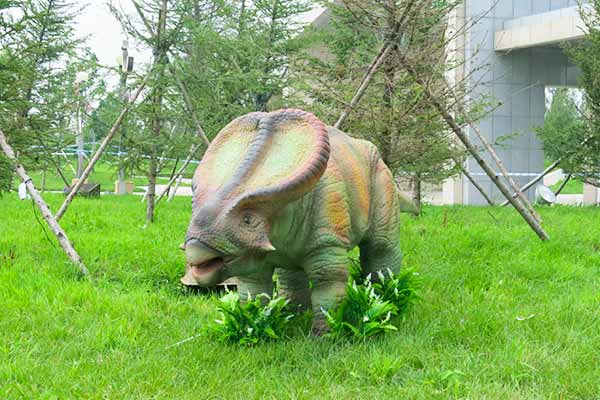 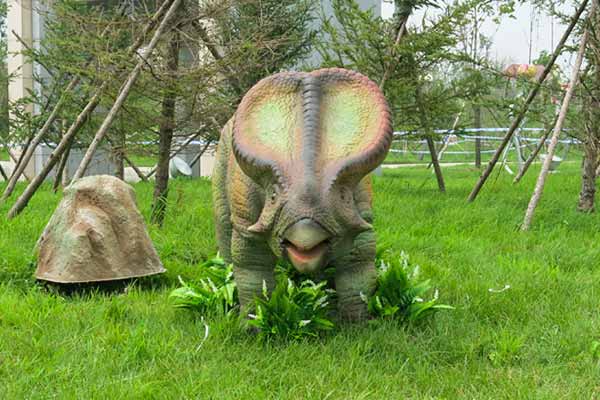 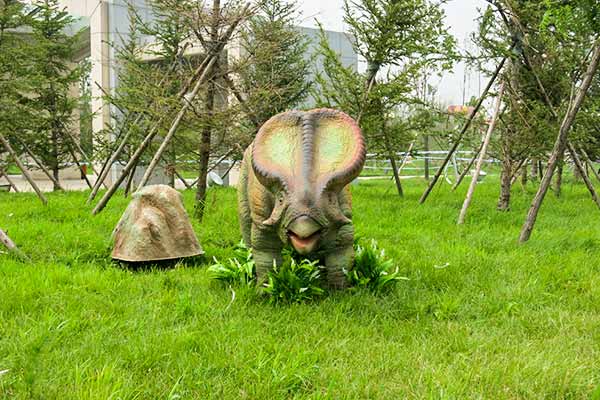 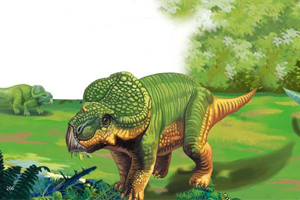 Wikipedia of Protoceratops
Protoceratops means “first horned face” in Greek. It is a genus of sheep-sized (1.8 m long) herbivorous ceratopsian dinosaur, lived in Upper Cretaceous period of what is now Mongolia. Protoceratops was a quadrupedal dinosaur that was partially characterized by its distinctive neck frill at the back of its skull. 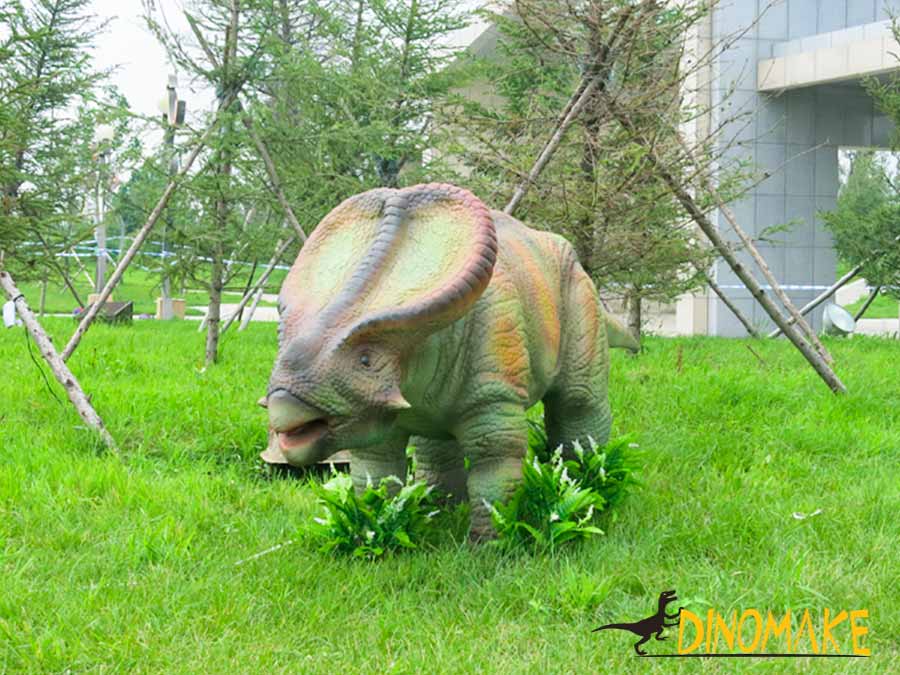 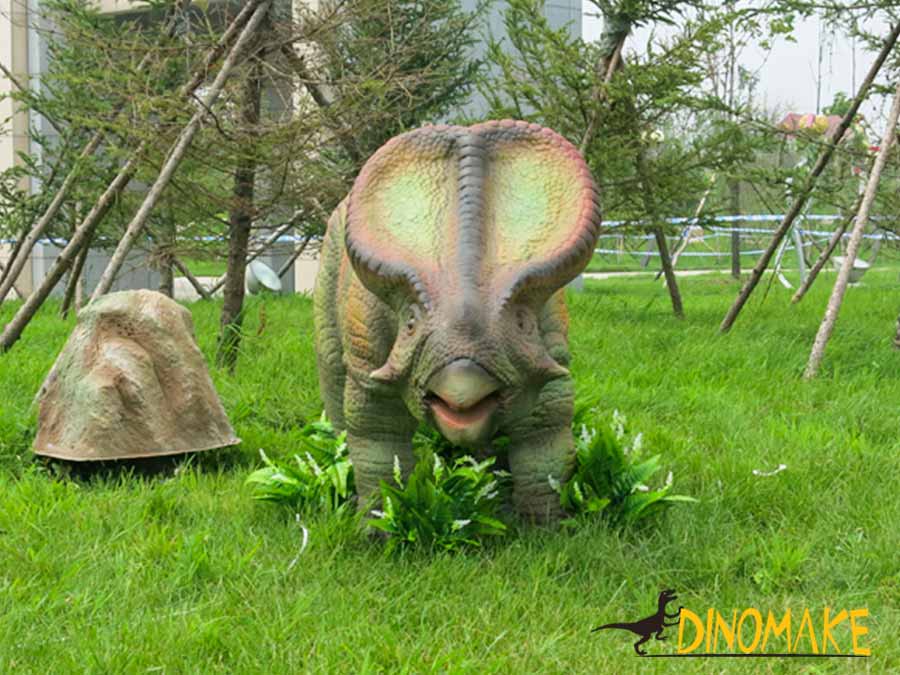 There is a famous dinosaur fossil found in Mongolia, that a velociraptor fight with a Protoceratops. Usually, paleontologists thought they were died at the same time because of a sand storm or buried by sand dune collapse.

Animatronic Protoceratops dinosaur realistic models we made are widely used as exhibits in the theme park, science museum, exhibition, etc.