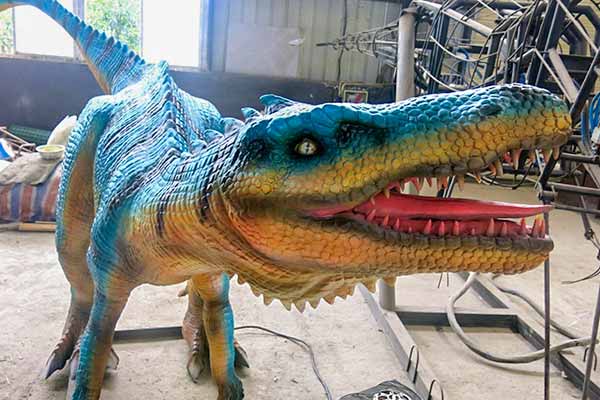 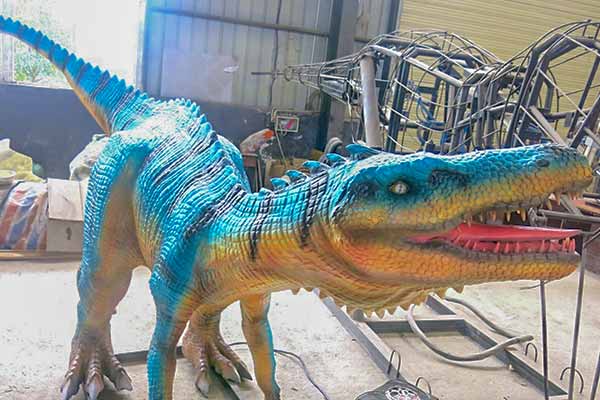 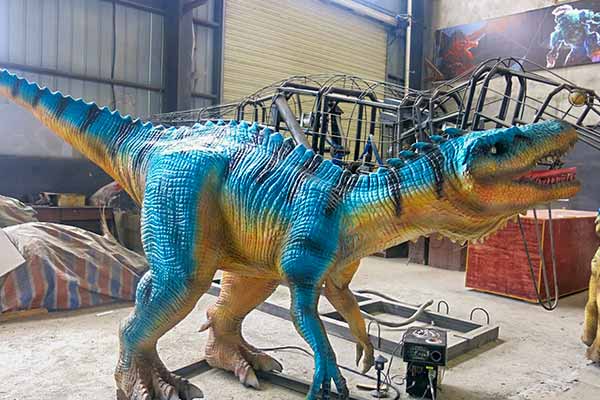 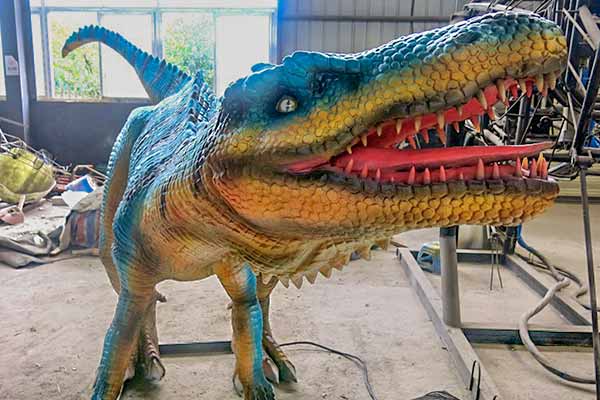 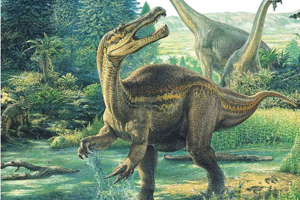 Wikipedia of Suchomimus
Suchomimus means “crocodile mimic”, is a genus of spinosaurid theropod dinosaur that lived early Cretaceous period, between 125 to 112 million years ago in what is now Niger. It is a member of spinosaurid, have long and shallow skull, similar to that of a crocodile. And it mostly likely fish eating. The length of Suchomimus is about 10.3–11 meters (34–36 ft). 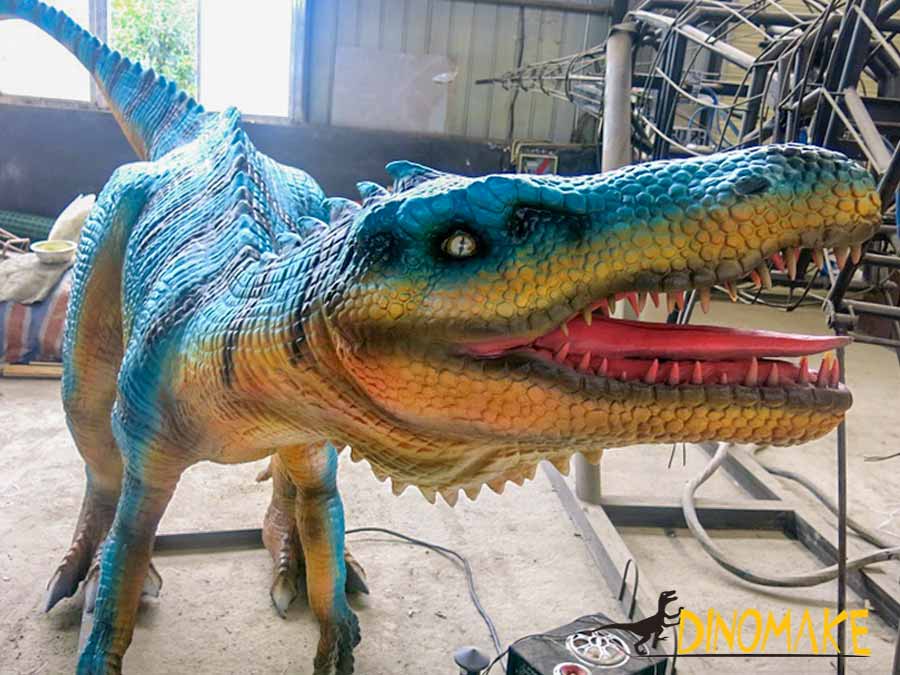 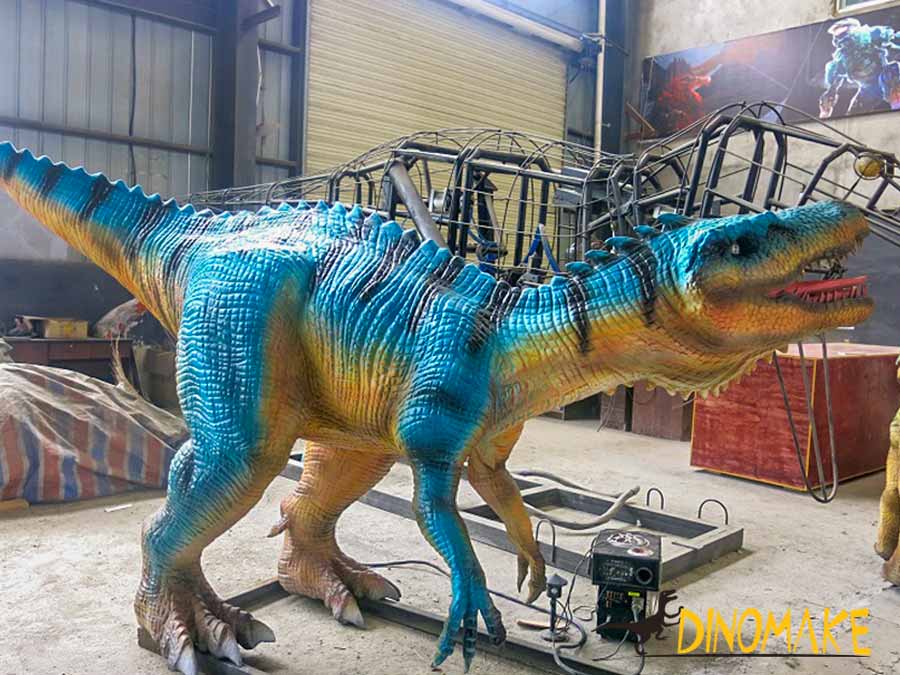 Suchomimus do not usually appear in popular culture. But their cousins-Spinosaurus and Baryonyx had appeared in film Jurassic Park 3 and Jurassic World 2.

Animatronic Suchomimus is a realistic model widely used as exhibits in the theme park, science museum, theme exhibition, etc. We provide both dynamic and static Suchomimus statues and custom service to clients.