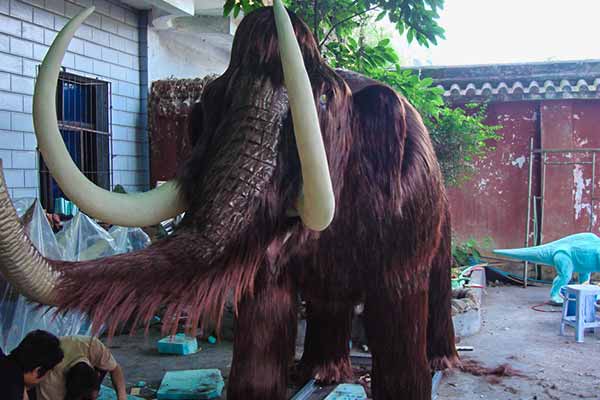 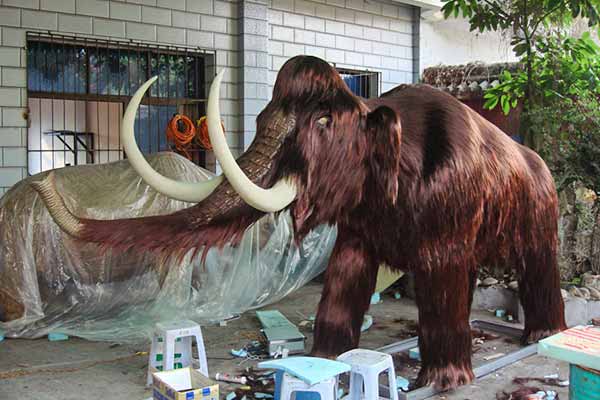 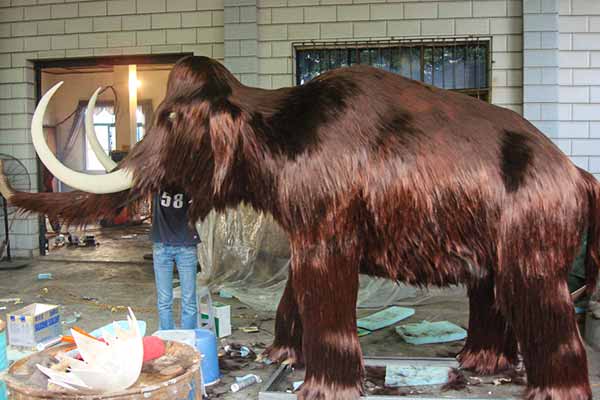 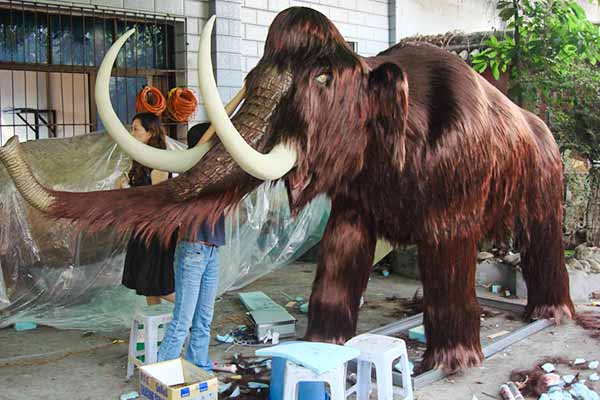 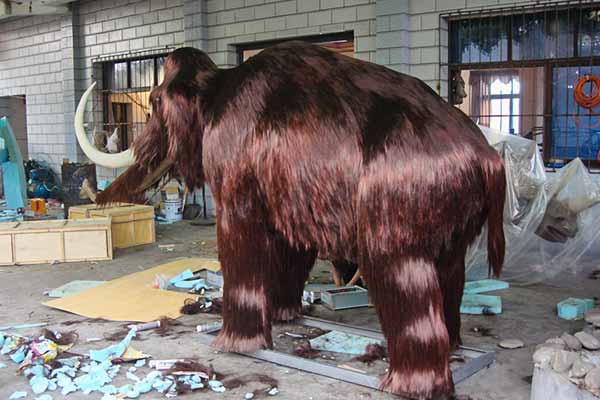 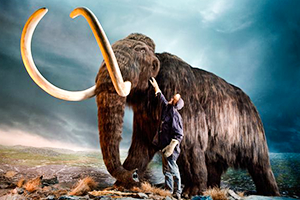 Mammoth, typical prehistoric mammals
Mammoth is a extinct mammals, and the ancestors of modern elephants. It equip with long, curved tusk , long noose and normally covered with long hair. 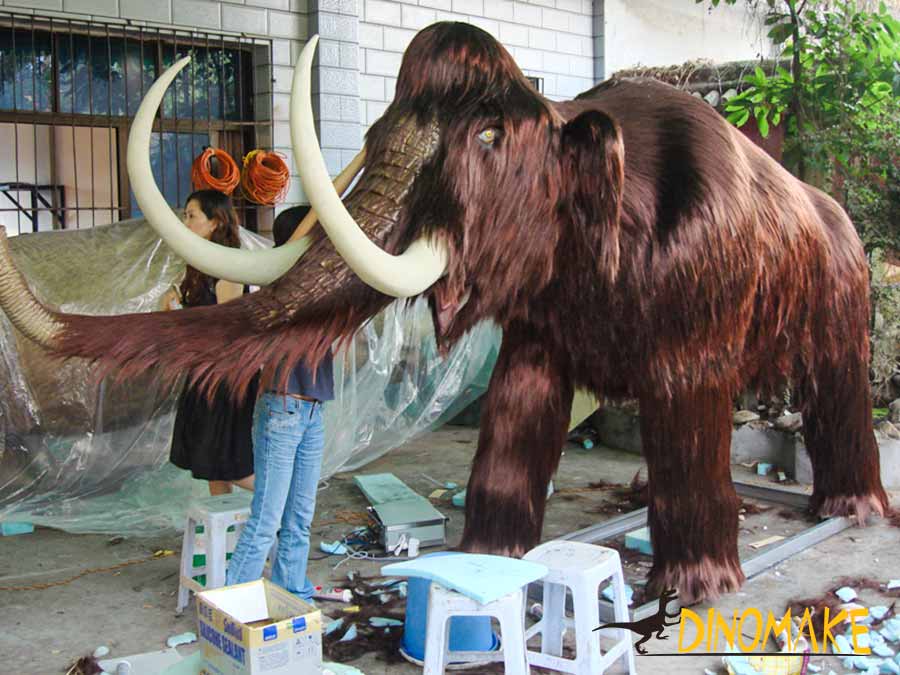 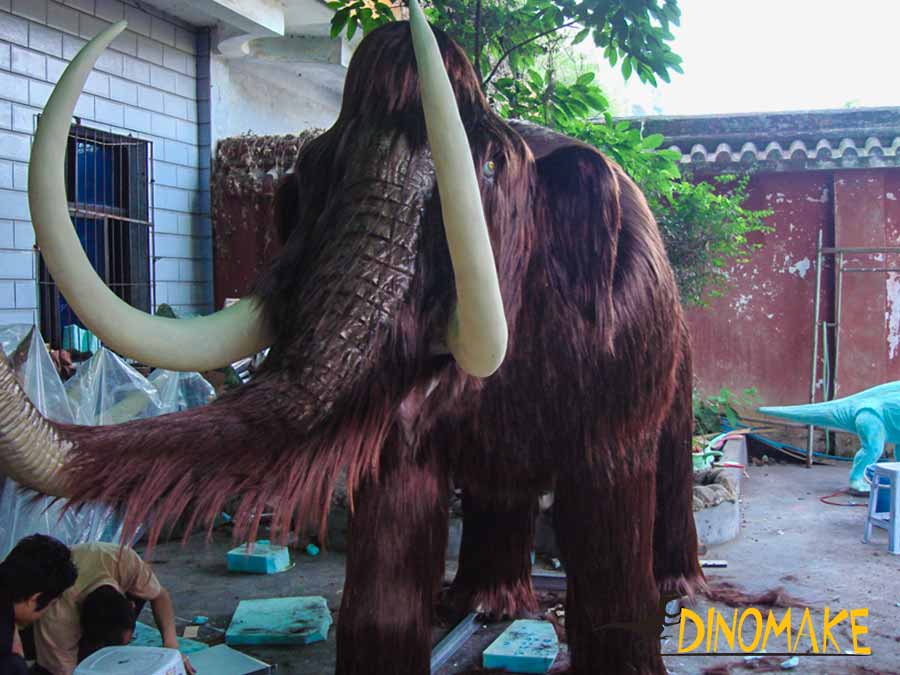 Woolly mammoth, a pop star of the ice age

Because of the huge influence of animation film The Ice Age, leading the role of film, the woolly mammoth is well-known now. Therefore, derivatives of woolly mammoth are popular by audiences of the amusement park, ice age theme park, museum, etc.

Animatronic mammoth is a dynamic replica made according to the scientific evidence of mammoth. To catch the eyes of tourists some theme park order those realistic mammoth statues as exhibits. Besides, some prehistoric museum also needs a mammoth replica for science educational use. The attractive animatronic mammoth is designed to have motions like: eyes blinking, ear swing, mouth moving, nose rolling, tail swing and breathing, etc. 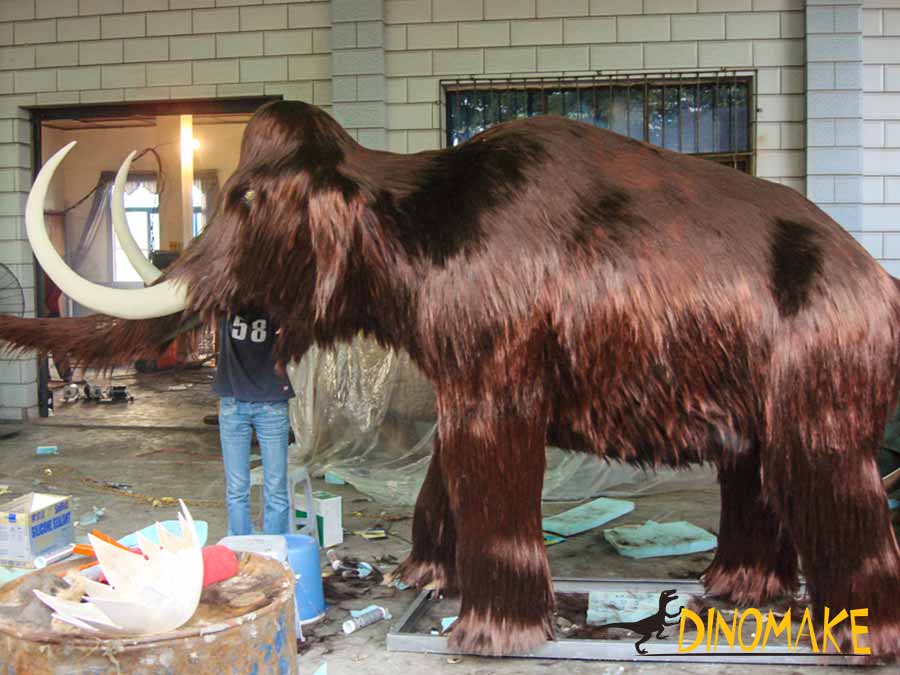