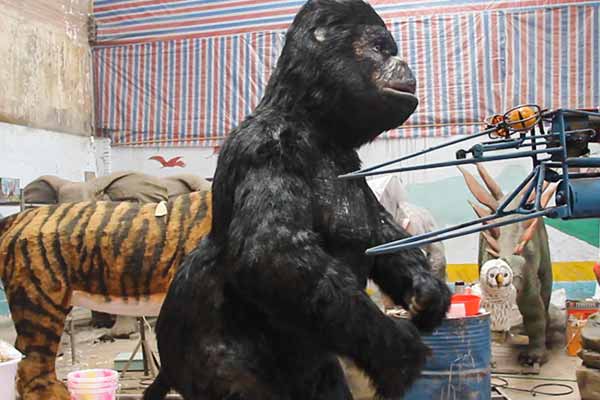 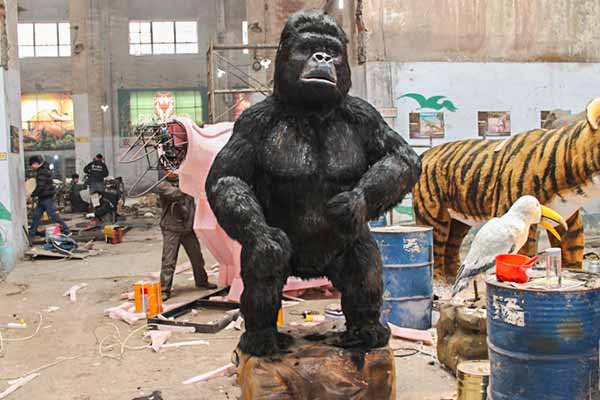 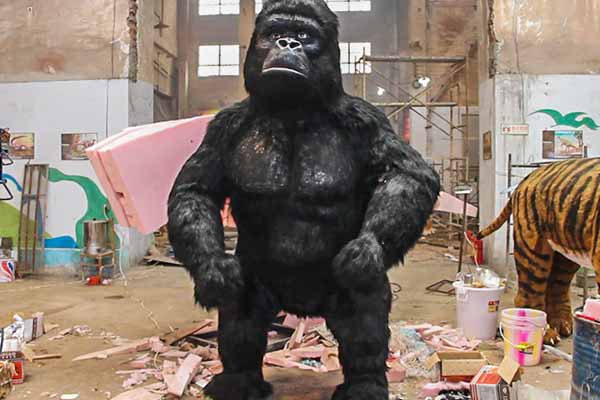 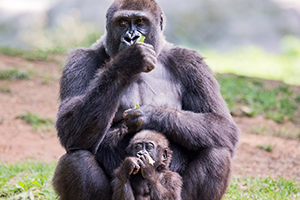 A gorilla with its child

Gorilla is a kind of herbivorous apes that inhabit the forests of central Sub-Saharan Africa. Gorilla is the largest living primates, with strong muscle and smart brain. Their DNA are 95 to 99% similar to humans. 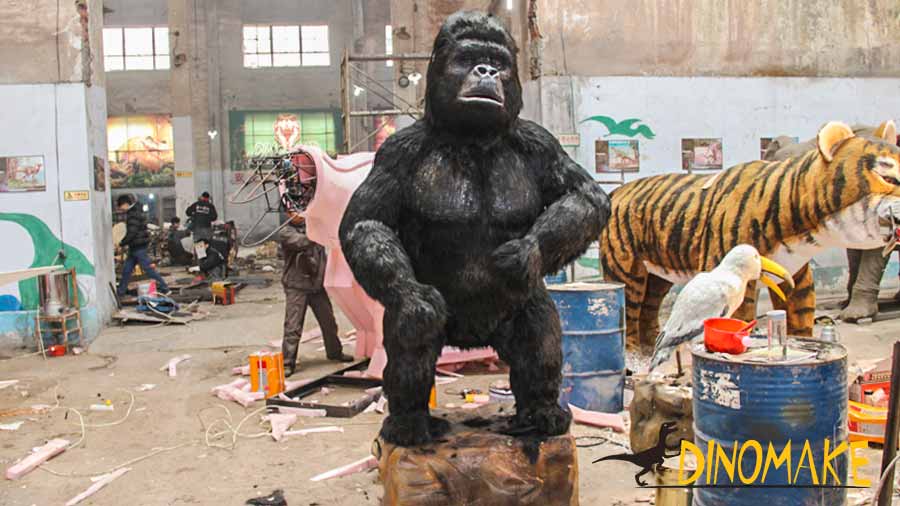 It is a realistic gorilla replica 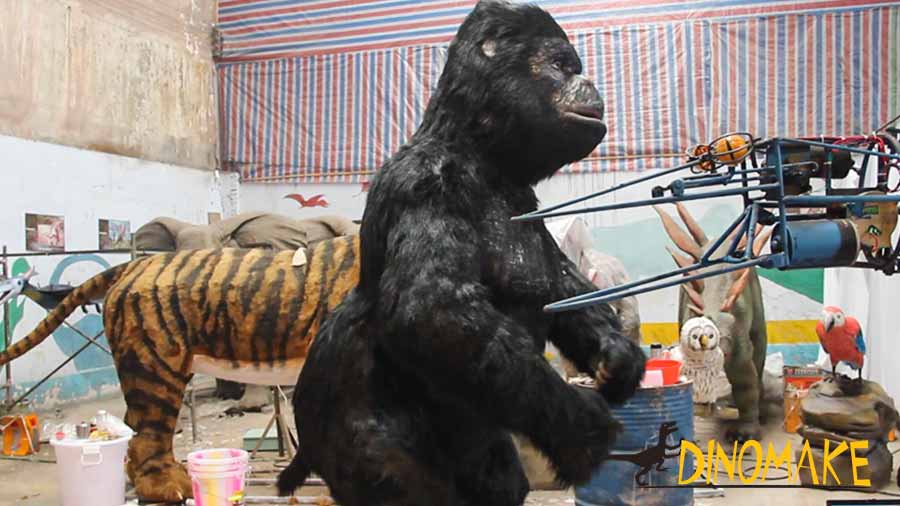 Gorilla had appeared a lot of film and comics, the most famous gorilla character should be the giant monster—King Kong. The monster is from the film with the same name which released in 1933, after remaking and releasing in 2005.

As a well-known ape, gorilla exhibits are shown in many museums and theme parks. The animatronic props of gorilla we made including realistic gorilla statue, lifelike gorilla costume and a giant statue of King Kong.