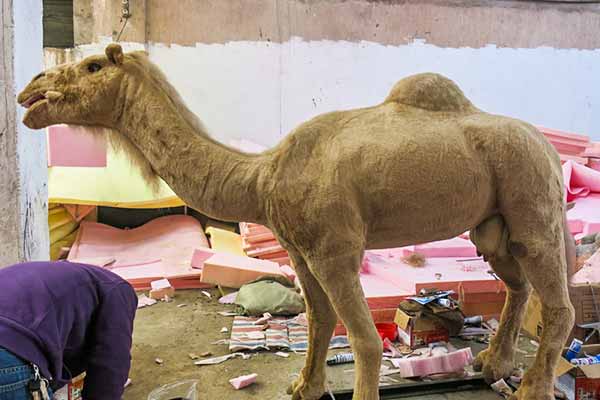 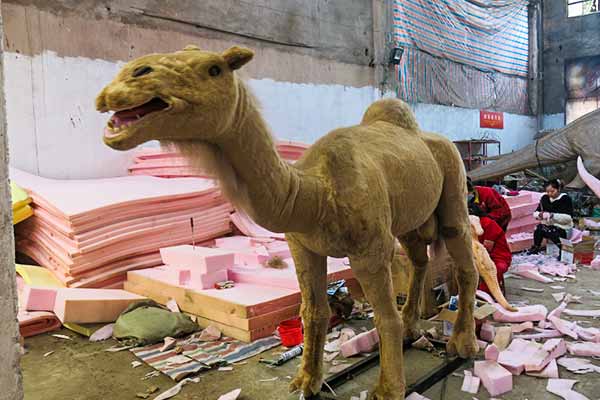 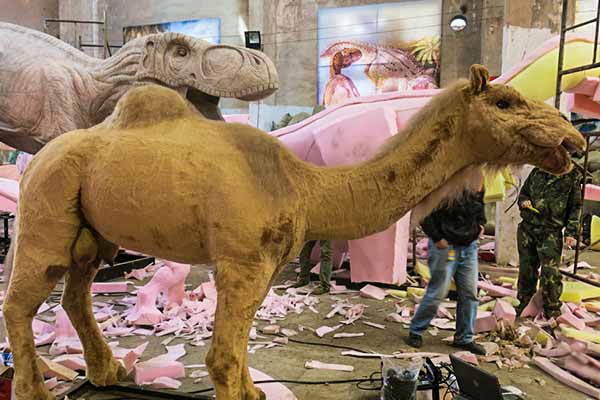 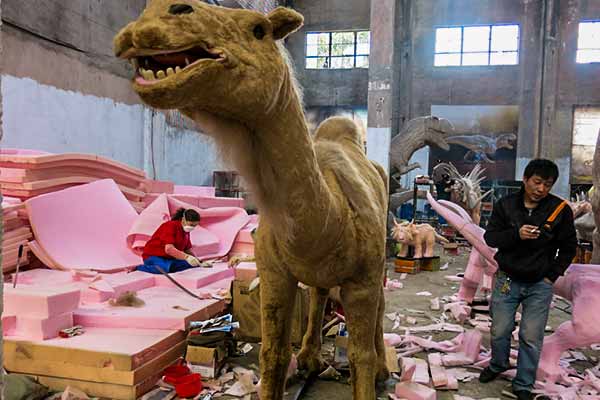 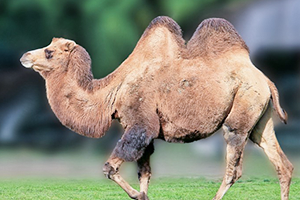 Camel is a even-toed mammals which lived aside desert area. Its remarkable humps on back stores fat. Special physiological adaptations allow them to survive in desert for a long period, even without eating and drinking. That’s why people call them desert boat . 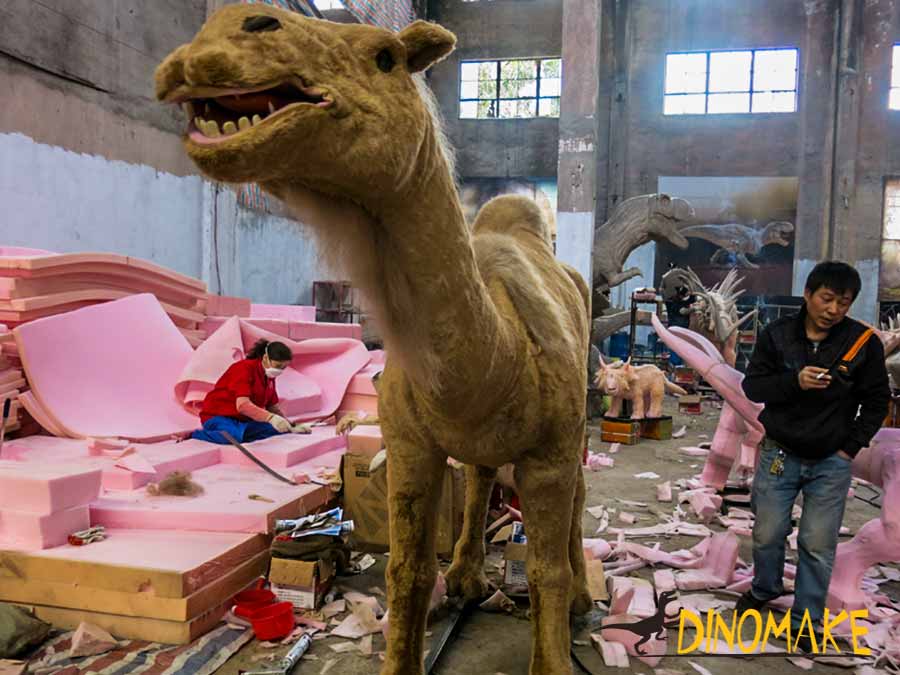 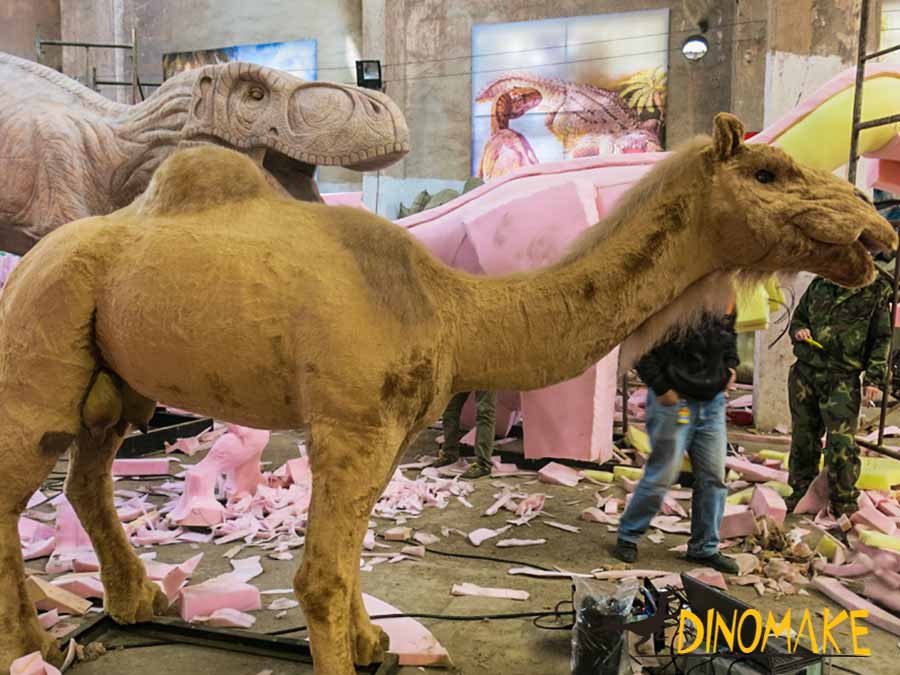 The realistic camel models we made are including both of the two species camels. They are used as an exhibit in the museum, to display more details and knowledge about the camel. 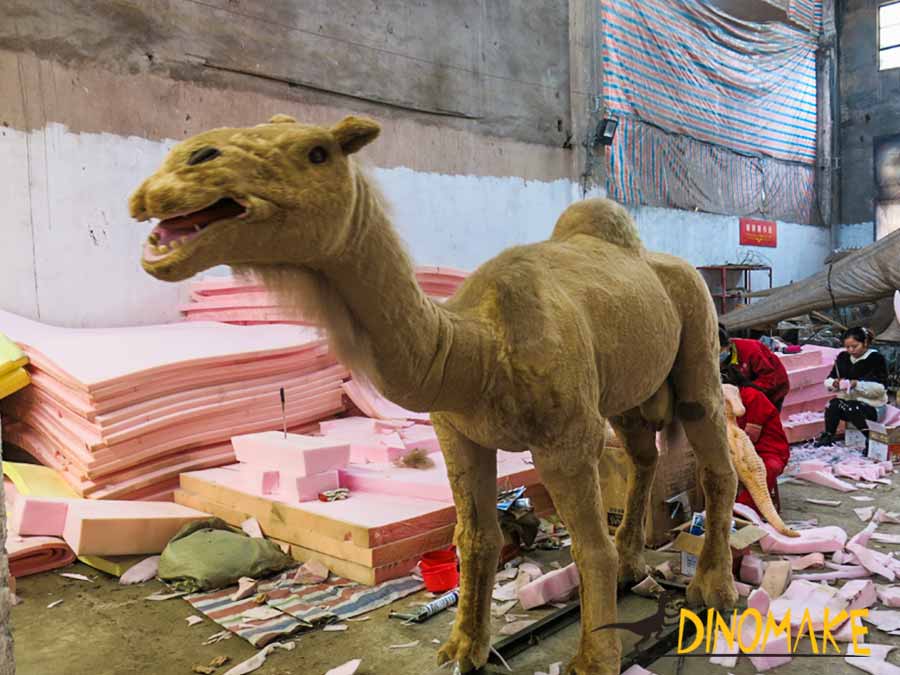 Video of the camel replica