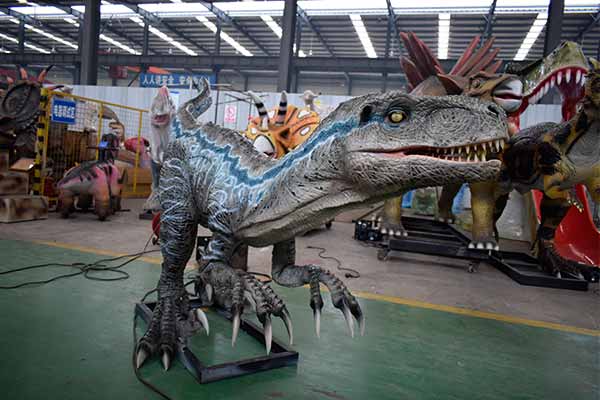 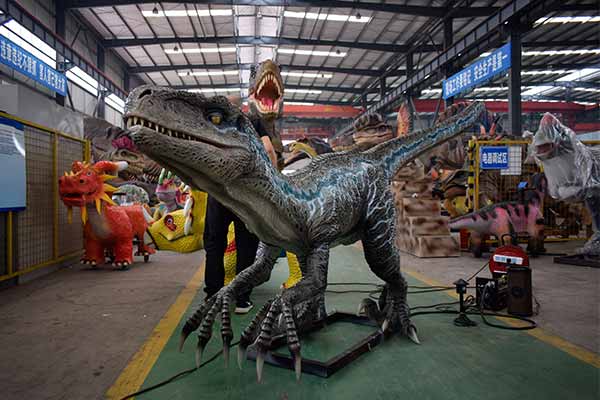 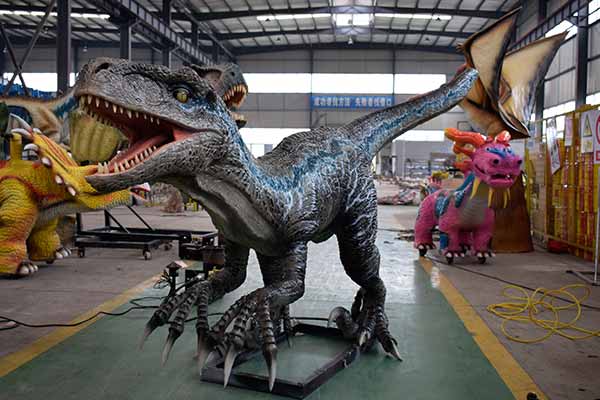 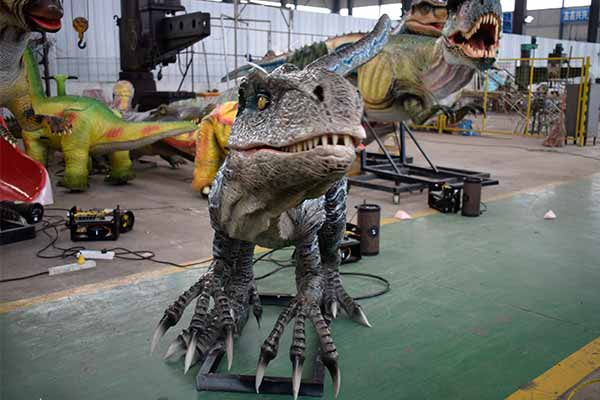 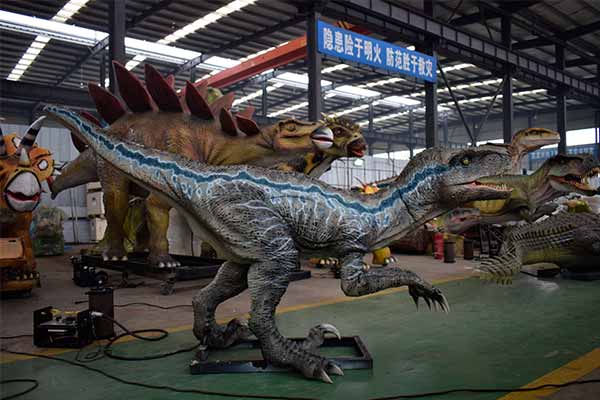 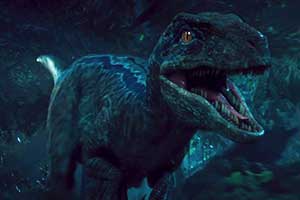 About the Blue Velociraptor

The Blue raptor is a created 3D modeling animation character in film Jurassic Word 1 and 2. It firstly appeared in Jurassic World. There are four raptors in the film, Blue, Echo, Delta, Charlie, Blue is the leader of the other three raptors. All of them trained by the male leading role-Owen Grady.

It is an animatronic dinosaur statue made with an image of the famous Blue Velociraptor that appeared in Jurassic World.

We strictly painted it according to the Blue Raptor to make it highly similar to the prototype.

The electric motors inside made it dynamic.

It is suitable for the amusment park, museum, shopping mall, party, etc.

Pictures of the Animatronic Velociraptor staute taken in the factory

Skin details are highly similiar to what in the film 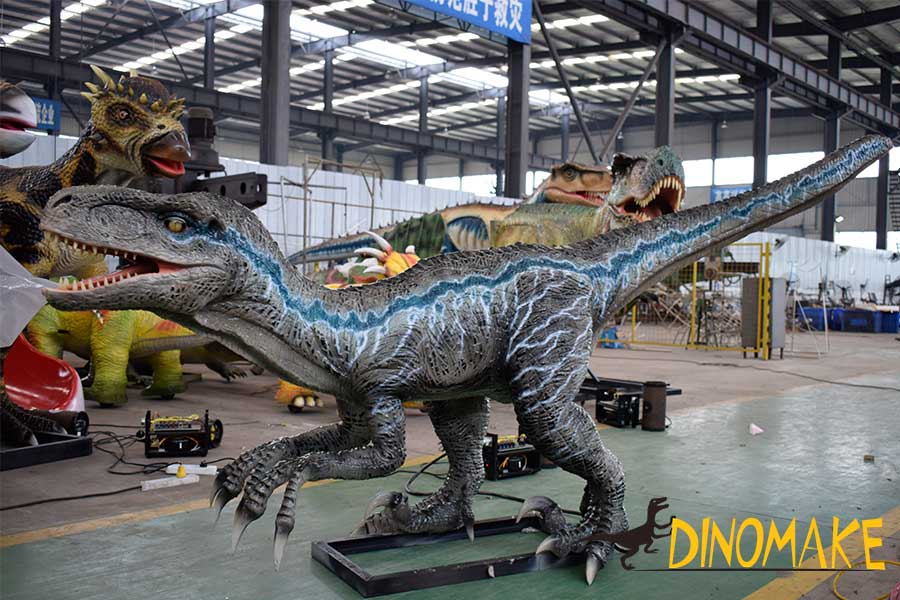 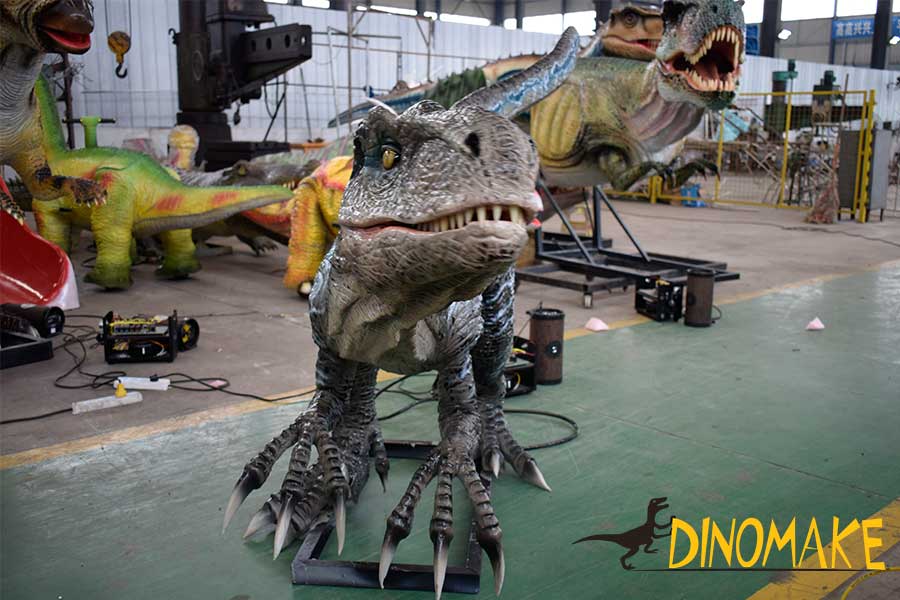