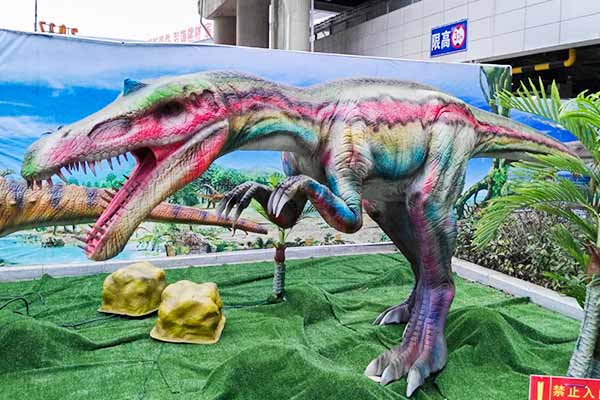 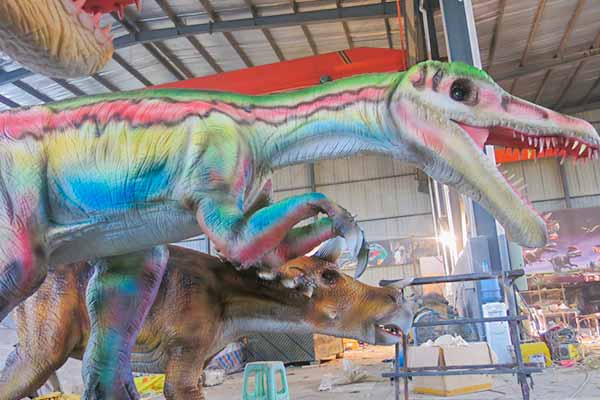 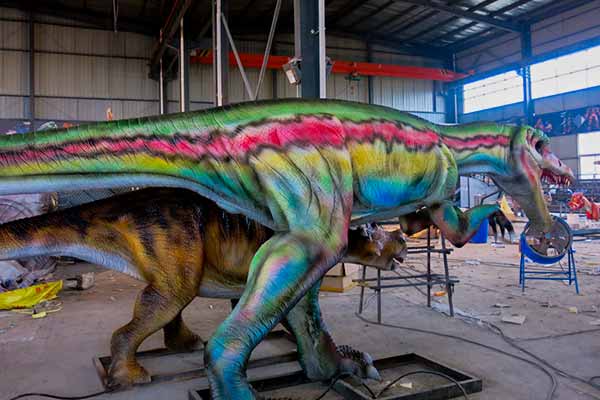 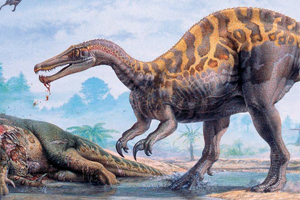 Wikipedia of Baryonyx
Baryonyx (means “heavy claw”) is a genus of theropod dinosaur which lived in the early Cretaceous period, about 130–125 million years ago. It is a member of the family Spinosauridae. Scientists find fish scales in the stomach region of the holotype specimen. It proved Baryonyx is fish-eating dinosaur. Baryonyx may have semiaquatic habits like Spinosaurus. Baryonyx is estimated to have been between 7.5 and 10 m (25 and 33 ft) in length. 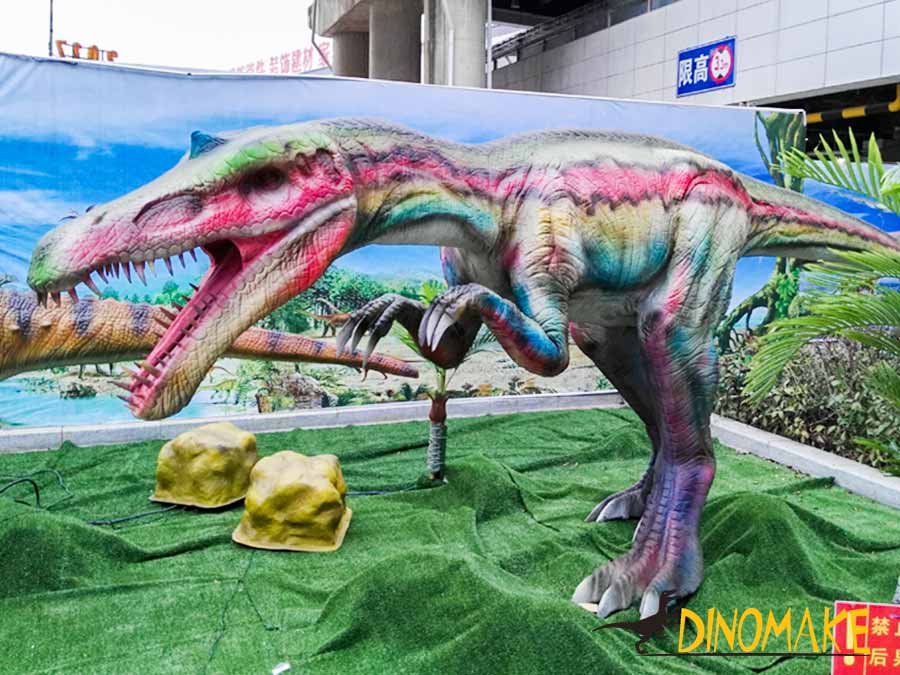 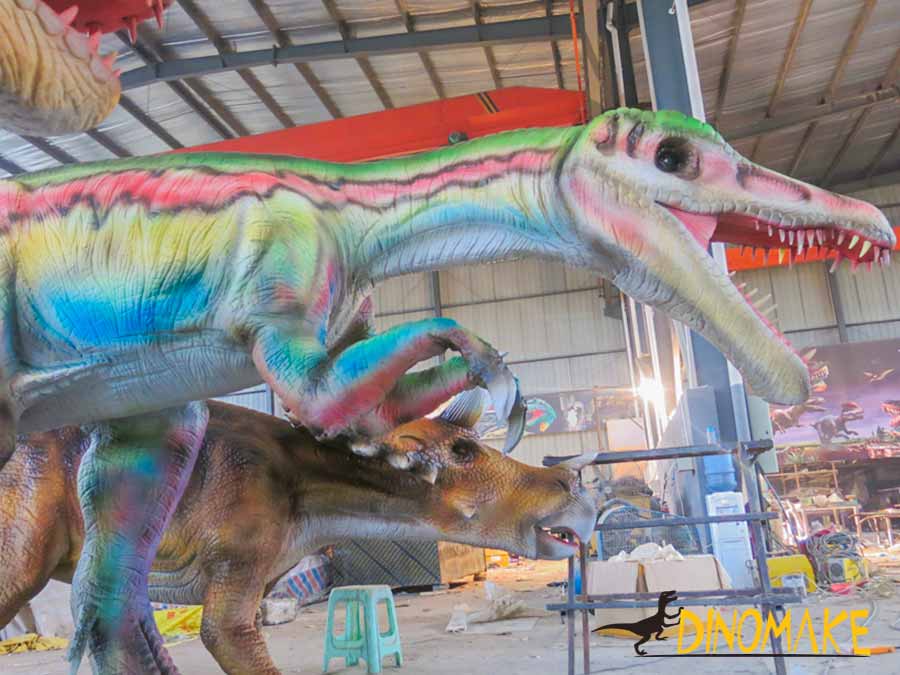 5m Baryonyx in the workshop

Animatronic Baryonyx is a robotic statue made according to 3D model rebuilding by scientists. We provide dynamic and static Baryonyx sculpture to meet the demand of customers. It widely used as exhibits in the theme park, museum, exhibition, etc.