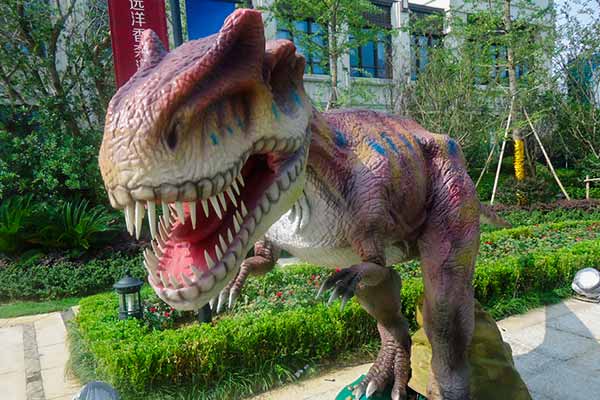 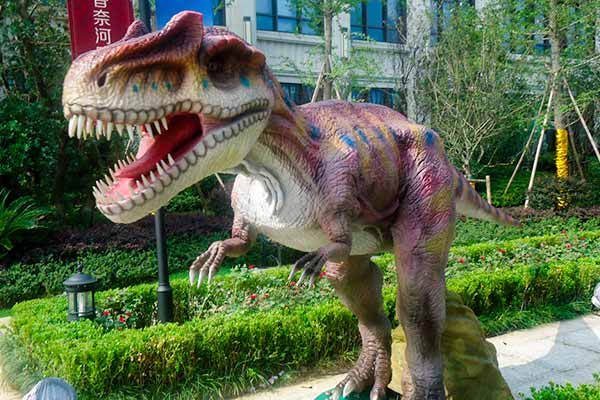 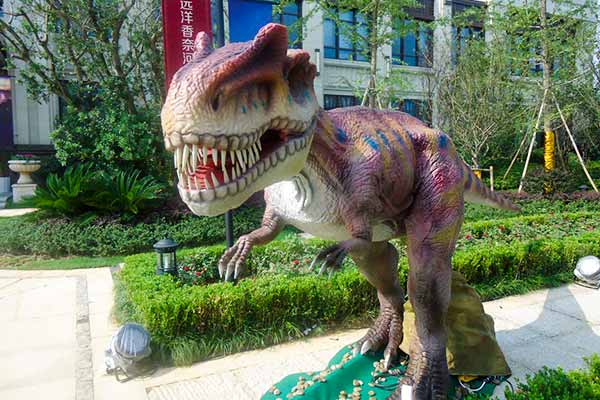 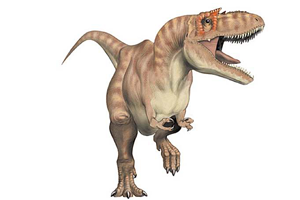 Wikipedia of Allosaurus
Allosaurus is a genus of carnivorous theropod dinosaur that lived in 155 to 150 million years ago during the late Jurassic period. The name of  “Allosaurus” means “different lizard” in Ancient Greek. Earliest discovered Fossils of Allosaurus was found in 19 century. Therefore Allosaurus is one of the first well-known dinosaur. Allosaurus was typical large theropod, having a massive skull on a short neck, a long tail and reduced forelimbs. It is about 9-12 meters (31-39ft) in length.  As a large predator, Allosaurus was at the top of the food chain, preying on contemporaneous large herbivorous dinosaurs. 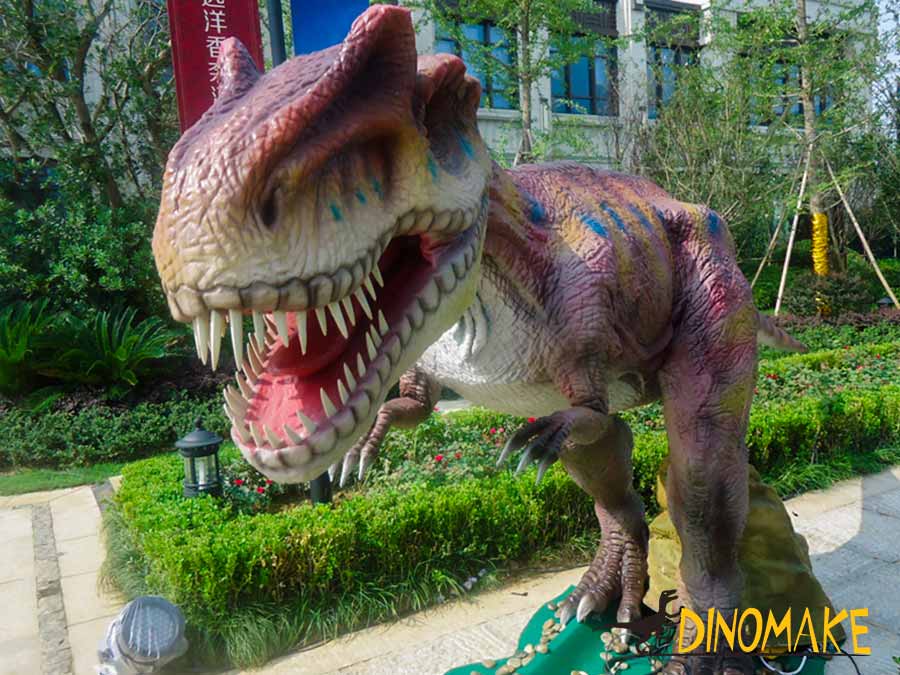 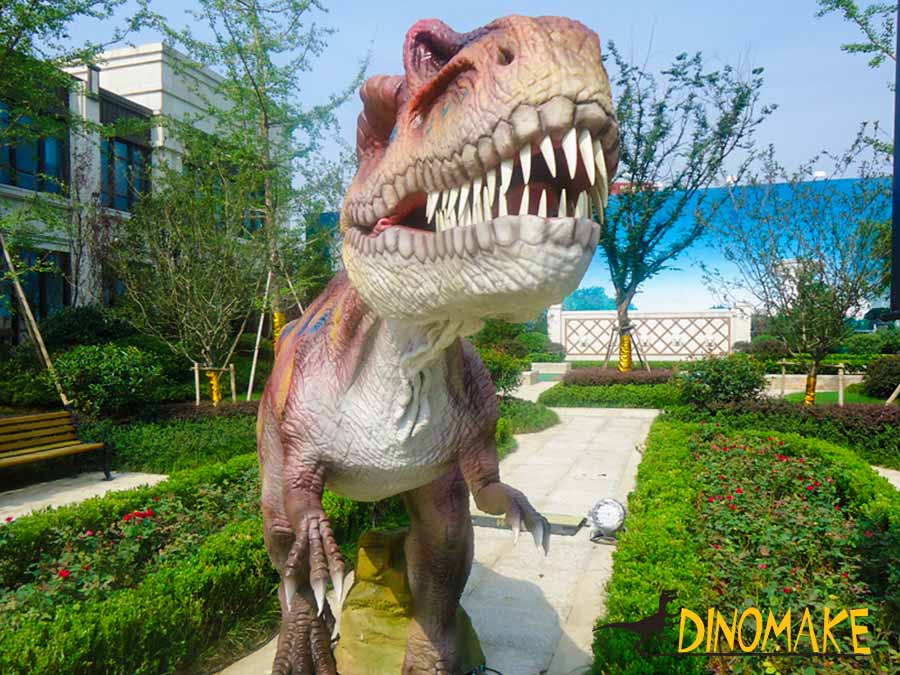 Allosaurus appeared in documentary Walking With Dinosaurs, Jurassic World 2 and other movies. And the first time it appeared in popular culture is in the novel of Arthur Conan Doyle (writer of Sherlock Holmes)—“The lost world”.