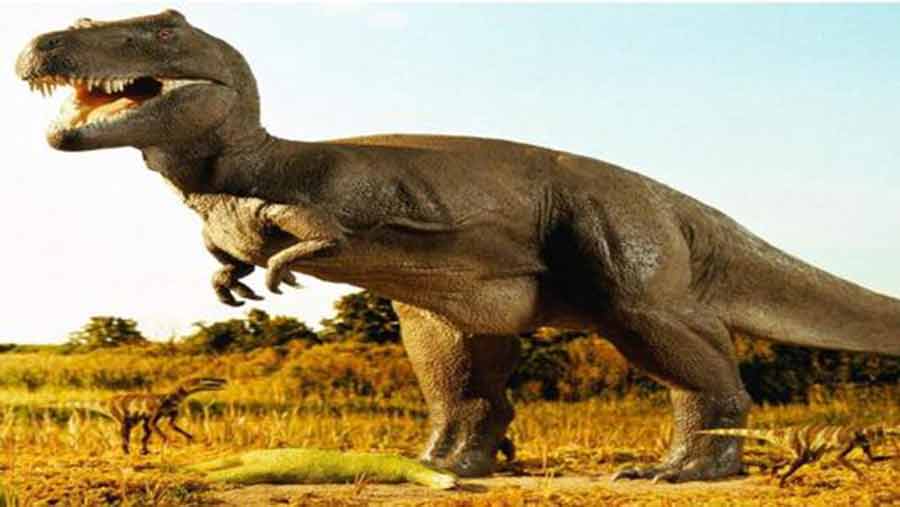 Science and Technology Daily, Beijing, May 6 (Reporter Zhang Mengran) According to a paper published online by the British magazine Nature, Ecology and Evolution on the 6th, American scientists reported the discovery of a new dinosaur bully. These specimens include two sets of juvenile bones dating back to approximately 990 million years ago. The discovery of new species of dinosaurs fills an important gap in the evolution of dinosaurs.

Large tyrannosaurus dinosaurs flourished from 80 million to 66 million years ago in the late Cretaceous, but humans are still unclear about their origins. This is because in the early Cretaceous period, sea level appeared in North America today. This rise has led to a global sampling gap that lacks samples in the history of evolution. 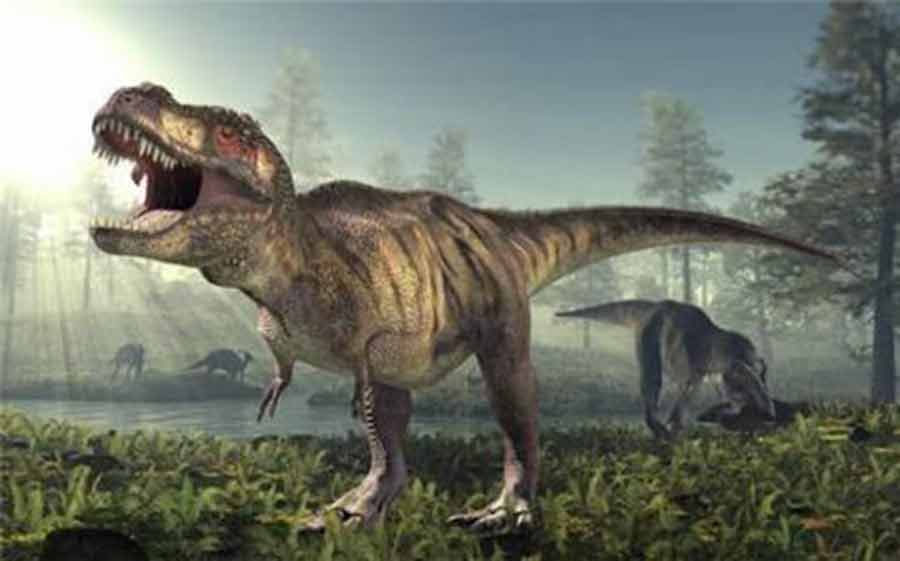 This time, scientists at Virginia Tech University in Sterling Nasbitt Zuni Basin in New Mexico and his colleagues have discovered a new tyrannosaurs animal bones. These fossils represent the most complete tyrannosaurus dinosaur sample in the middle of the Cretaceous.

The new species is named S. hazelae, which means “suski” (coyote) in the local Zuni language. The total length of the new species of dinosaur skull is 25-32 cm. Although these specimens are from young people, the research team estimates that adult dinosaurs are much smaller than late Cretaceous cousins ​​(such as Tyrannosaurus Rex). The new species of dinosaurs are not large, but they have a foot that is suitable for running and a strong bite force. Early or late Tyrannosaurus dinosaurs do not have these two characteristics at the same time.