NEW EVIDENCE! How Did Dinosaurs Die Out?

NEW EVIDENCE! How Did Dinosaurs Die Out?

On September 12 that Russian media said the latest discoveries of scientists restored the last scene of dinosaur life on Earth.

According to the Russian Satellite News Agency on September 11, researchers at the University of Texas in the United States have discovered some new details, restoring what happened within 24 hours after a giant asteroid hit the Earth about 660,000 years ago. Asteroids impacting the Earth eventually led to the extinction of 75% of life on Earth, including dinosaurs. 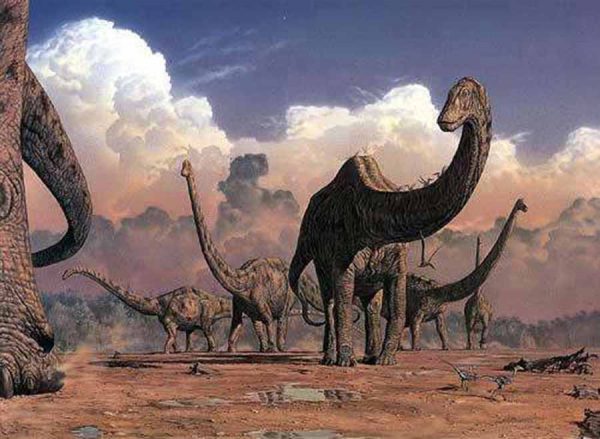 Reported that the team analyzed the rocks of the Hicksulub crater in Mexico’s Yucatan Peninsula. It was believed that giant meteorites fell there, ending the history of dinosaurs.

Researchers estimate that an asteroid hitting the Earth is equivalent to throwing 10 billion atomic bombs. After the asteroid crashed, a huge crater formed, triggering forest fires and tsunamis in vast areas. 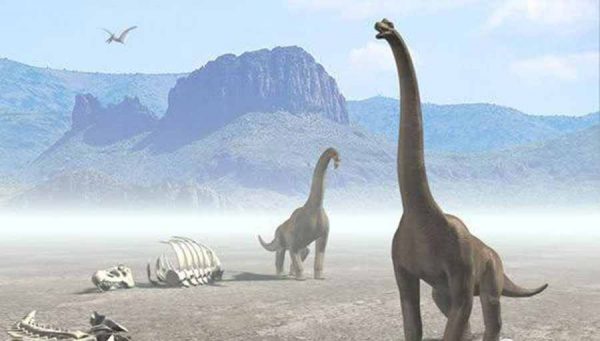 Sean Gullik, one of the team’s leaders, described the death of dinosaurs: “First some were roasted, then some were frozen to death. Not all dinosaurs died that day, but many died.

Scientists found no sulfur in the crater core. Asteroid impacts vaporize sulfur-bearing minerals in the impact site and release them into the atmosphere. Sulphur’s compact layer reflects sunlight, which is why the Earth’s climate is beginning to change rapidly. 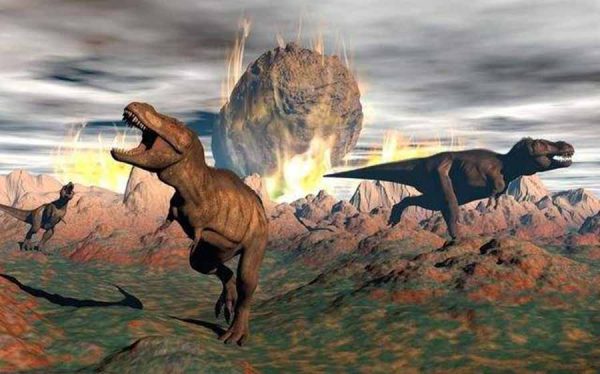 It is reported that mass extinction ended the Mesozoic, and cold led to 75% of the extinction of organisms on the planet.

Jay Melosh, a professor and crater expert at Purdue University, commented: “This is an important day in the history of life, and this is very clear evidence that it all started from scratch.”