Nidhogg is an evil dragon from Norse mythology which lived in Niflheim—a place for the dead. 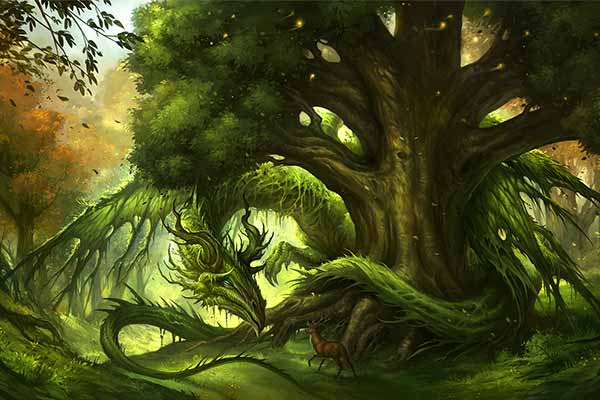 It eats dead body, blood, and soul as food. Besides, it also eat the root of Yggdrasil (ancient Norwegians thought the universe is divided into nine parts which are connected with a world tree named Yggdrasil) when it hungry. 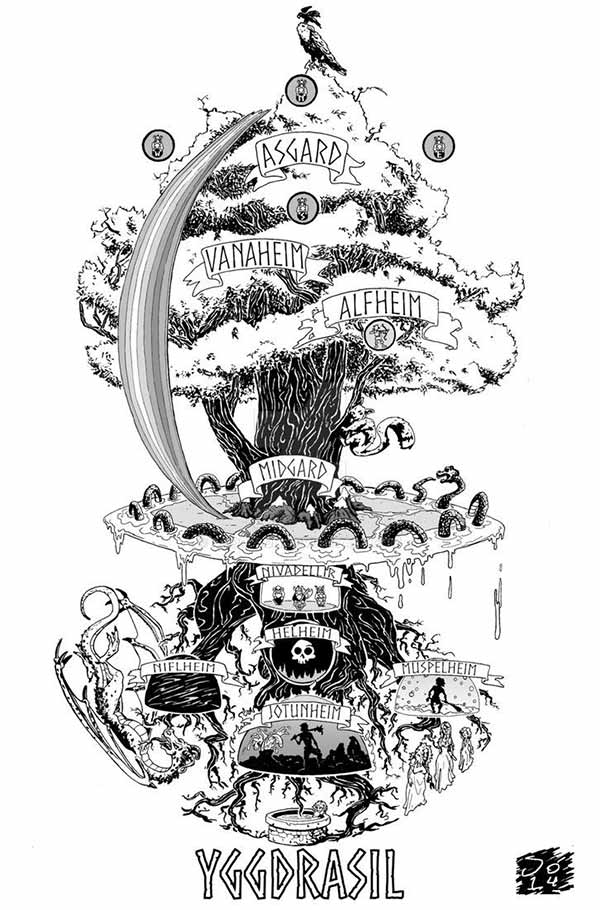 Nidhogg is living in Hiflheim area of Yggdrasil

Unlike the Greek or Chinese fairy tales which believe gods are immortal. Norse mythology believes gods will also be dead when the Ragnarok (the end of the world in Norse mythology) is coming. And, the Ragnarok is caused by Nidhogg had ate up the roots of Yggdrasil. 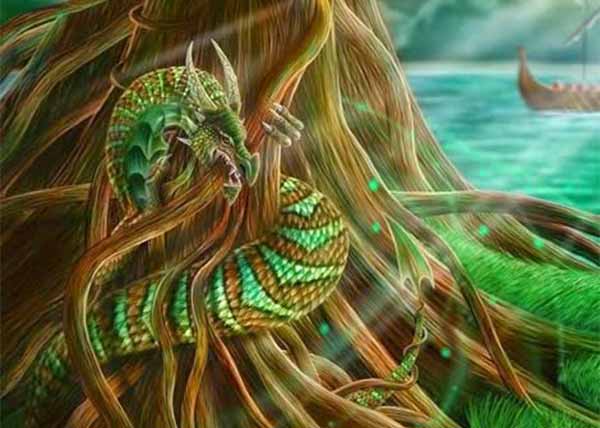 Nidhogg is eating the roots of Yggdrasil

Nidhogg is described as a huge dragon in green skin color with a ugly and blood mouth. 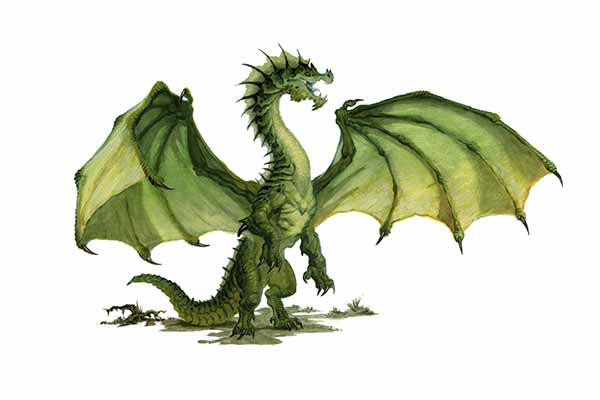 To meet the demand of one of our client, we made an animatronic dragon according to Nidhogg. 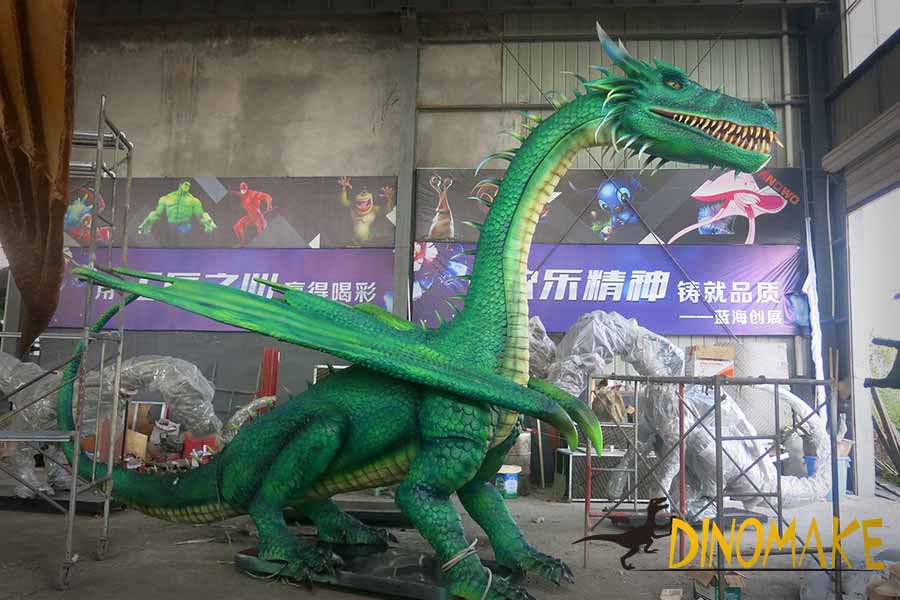 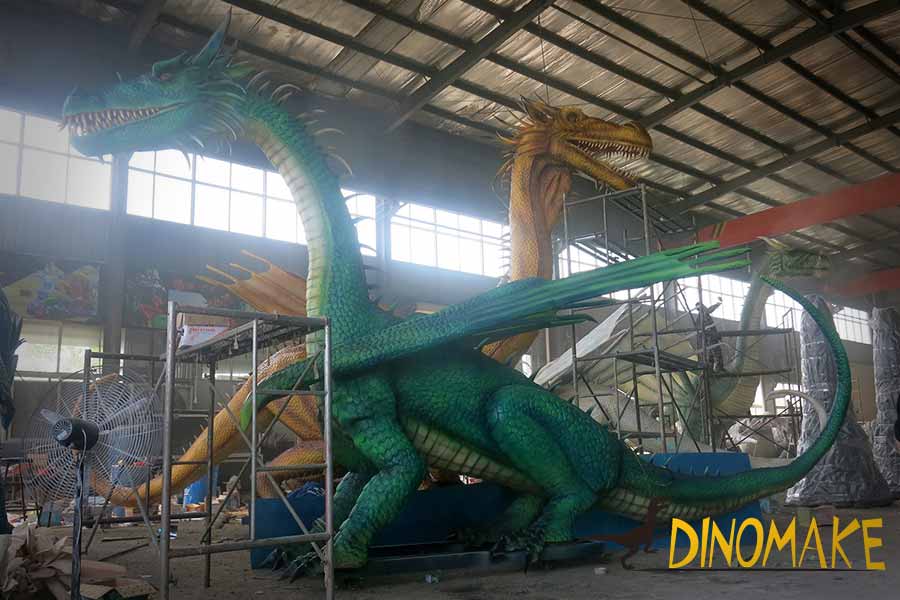 It is a large dragon statue with mechanical and electric system inside. The animatronic Nidhogg is preprogrammed to has motions of eyes, mouth, wings, tail, head, etc. 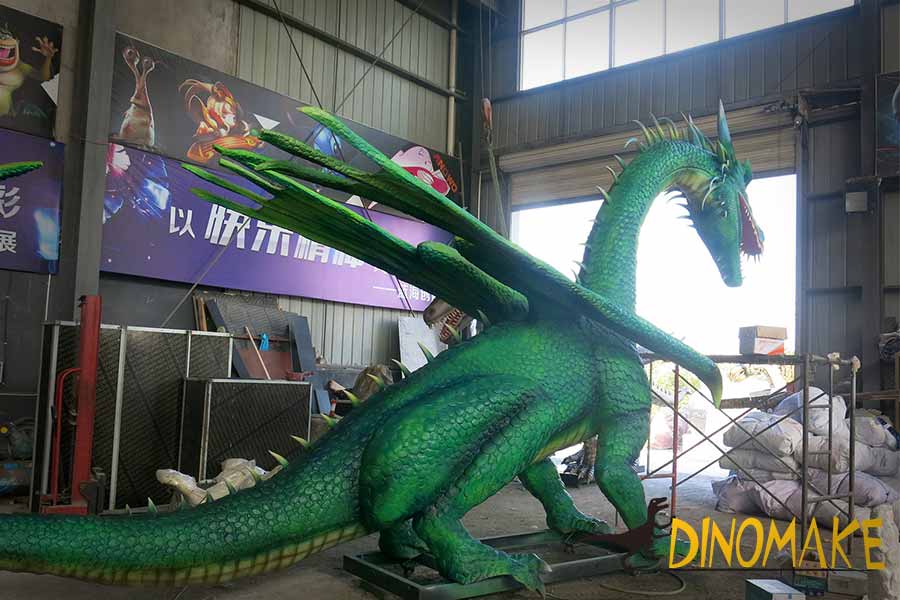 We provide all kinds of custom animatronic dragon. Please feel free to contact us if you need our help.