The story of Fafnir widely known by people who lived in countries of Scandinavian Peninsula, such as –Norway, Sweden, Denmark, etc. 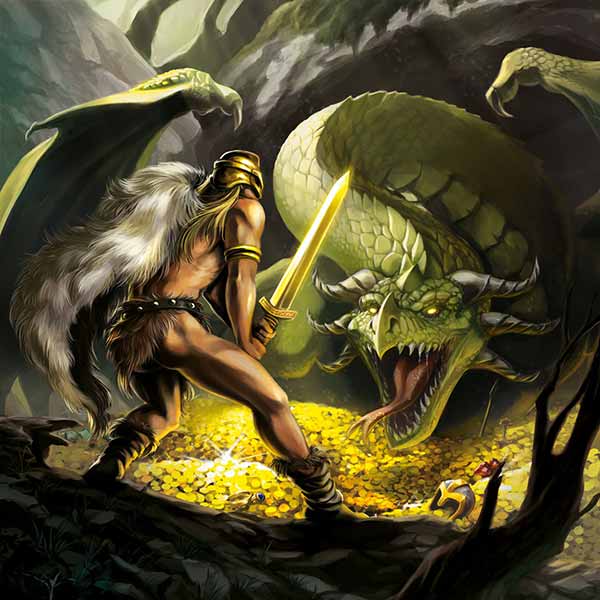 Once there was a Dwarf king named Hreidmar and he has three son called Fafnir, Otr, Regin. One day, god Loki come across their land and killed Otr by mistake.

Hreidmar caught Loki and asked for ransom money. Loki, the chaos god, managed to make up for the death of Otr with another Dwarf’s treasure.

After loosing his treasure, the dwarf named Andvari cursed who own those treasure won’t die in peace.

The curse soon came true. Hreidmar was killed by his son Greedy Fafnir.

After owned those treasure, Fafnir drove away his brother Regin and turned to be a huge evil dragon. He did nothing but lay on his treasure day by day. 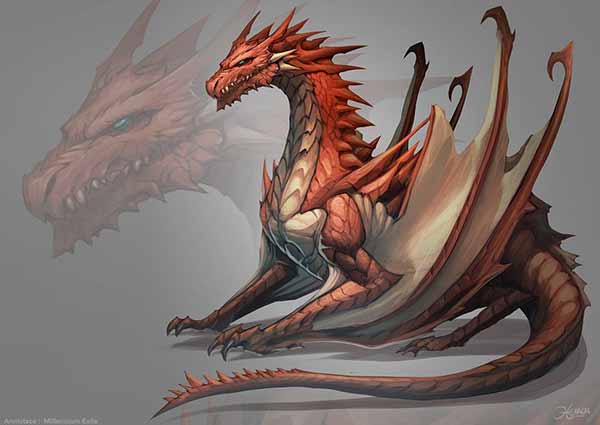 But, the curse did not end. After being driven away, Regin with the same greed started planning to kill his brother.

He found Sigurd, son of a hero who is died for fighting against Ordin, and persuaded him to kill Fafnir.

To achieve this goal, Regin recasted the sword of Sigurd’s father—his father claimed the sword will be recasted to a powerful weapon when he died.

Sigurd dig a pit on the road which Fafnir will come cross when he went for drinking in a stream. 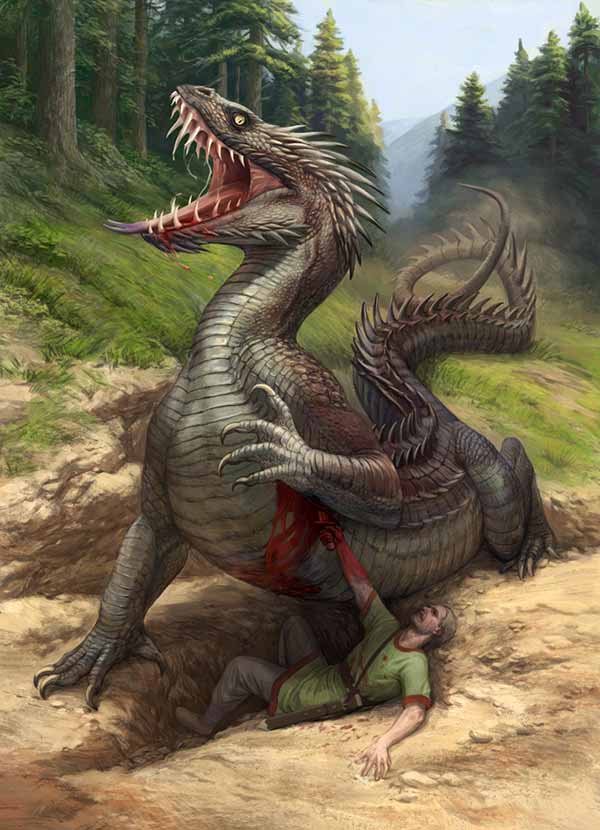 Then, he stabbed the soft underbelly of Fafnir. Before dying, Fafnir told Sigurd that he won’t die in peace if he owned those treasure. Everyone will die, but I’d rather die in wealth, Sigurd answered.

After Fafnir’s death, Regin returned to Sigurd and let him dig out Fafnir’s heart and roast it for eating.

Sigurd accidentally tasted the blood of Fafnir which give him the ability to understand birds’ language.

Birds told him Regin’s plot to kill him with poison and take over the treasure. After knowing it, Sigurd chosen to strike first to gain the initiative, Regin got killed by his own poison.

Finally, Sigurd owned the treasure. However, the curse did not end, Sigurd also has a miserable fate, but that’s another story.

This story had been moving to a lot of stage shows. For example, the epic opera named Der Ring Des Nibelungen wrote by Richard Wagner.

To make a perfect stage performance, dragon props are necessary. Animatronic dragon is one of the most popular stage props. 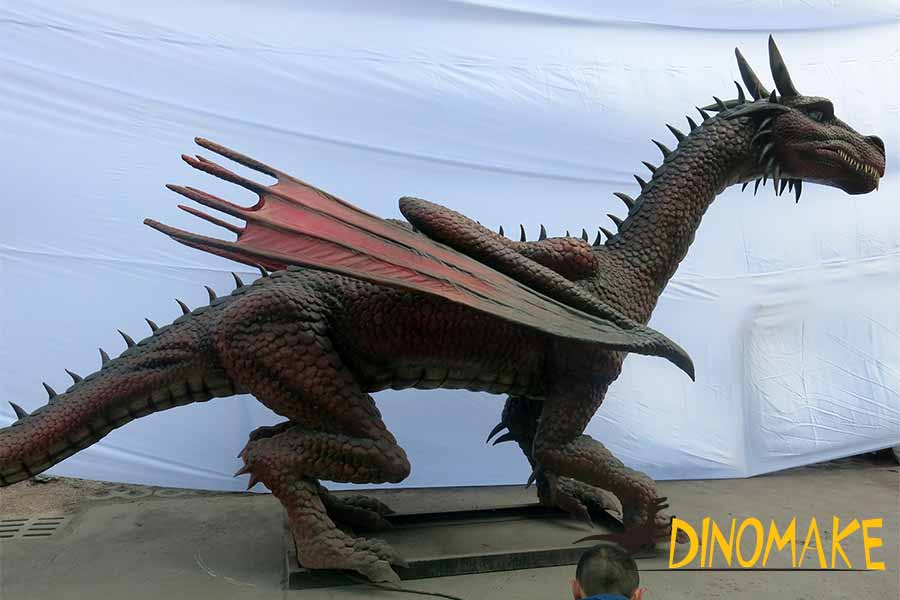 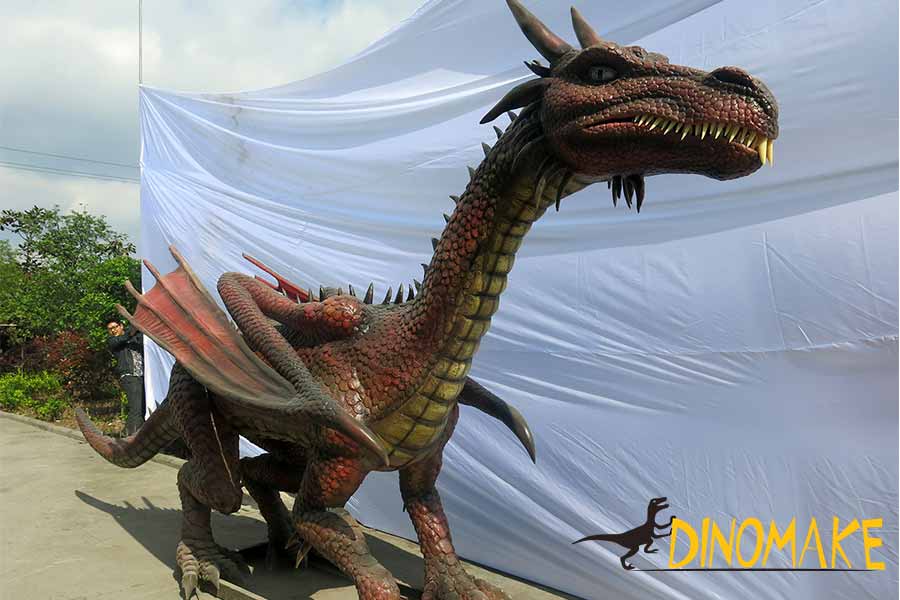 We made an animatronic Fafnir for one of our clients. It is made for dinosaur theme exhibitions which are displaying a variety of fairy tale dragons.

It can make motions of it’s eyes, mouth, wings, head and tail. Besides, it can also make voices.

We provide all kinds of custom animatronics. Please feel free to contact us if you are interested in our dragon animatronics.