Disney’s Animal Kingdom in Rolando is one of the best theme parks in the world.

The Dinosaur Land is an important part of the theme park, which is about dinosaurs. And I think it is more attractive and interesting than a lot of dinosaur parks.

Now let’s have a glance of the Disney’s Dinosaur Land.

Realistic dinosaur statues are displayed in the park.  A lot of them are popular with kids. For example, the Iguanodon-Aladar appeared in Disney’s animation film—Dinosaur. 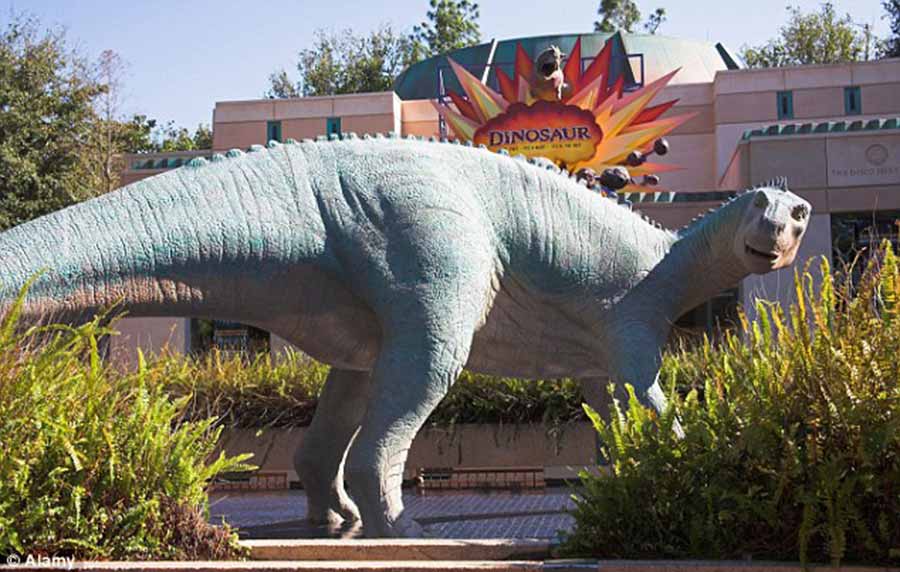 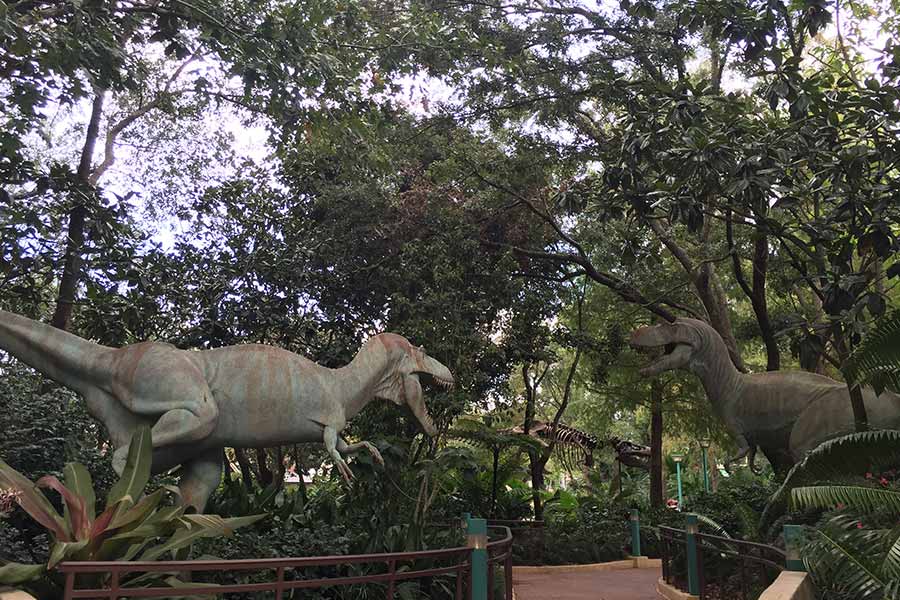 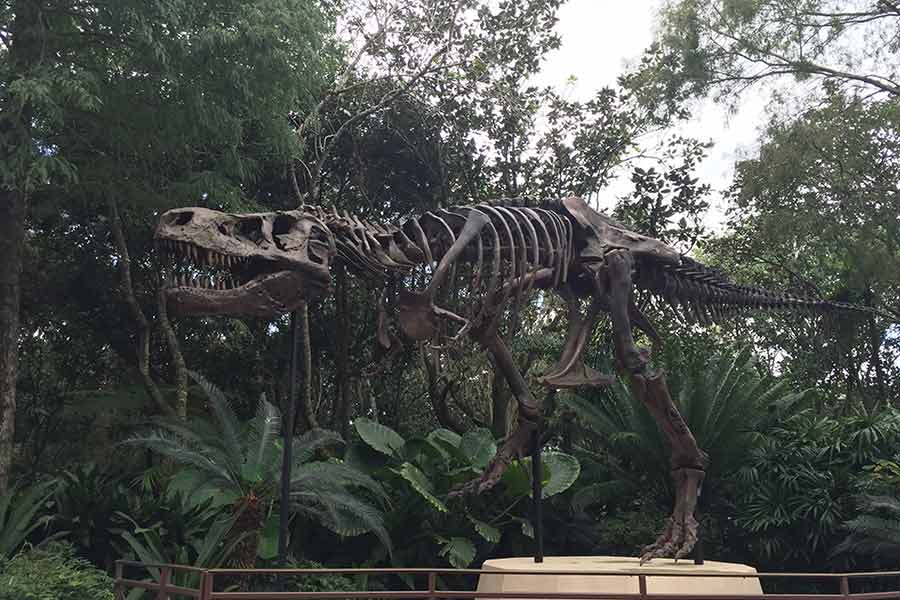 T-rex skeleton displayed in the park 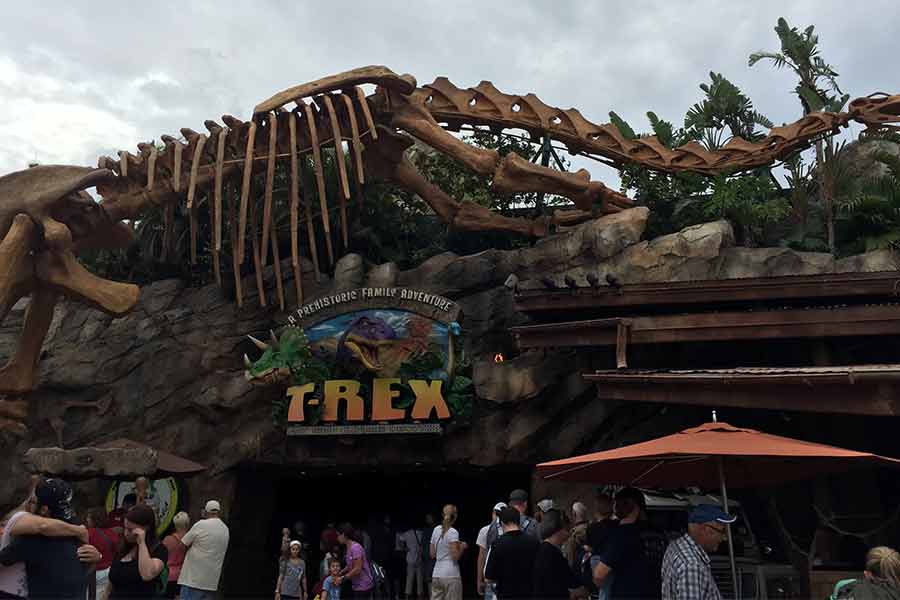 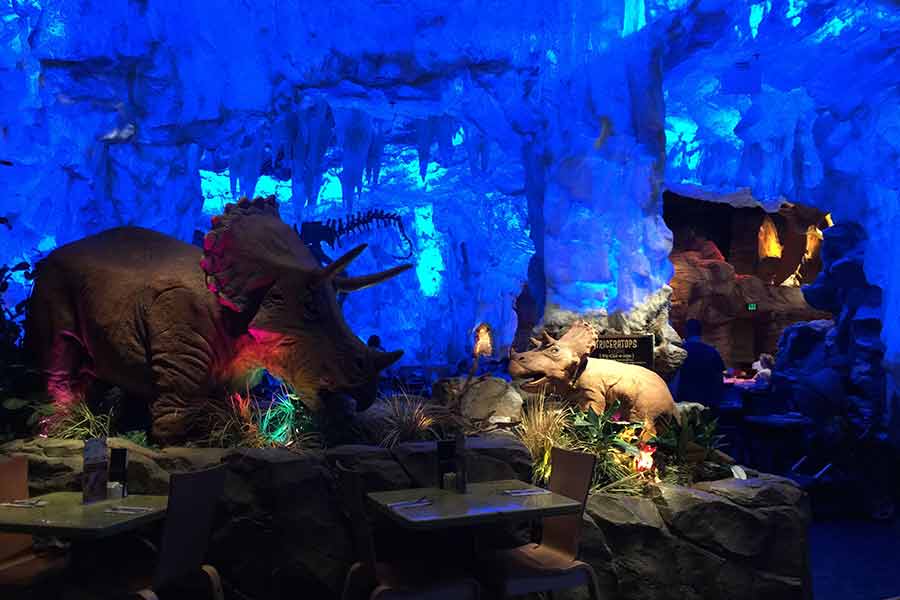 Inside the dinosaur theme restaurant

You can also join the adventure of the dinosaur world by taking the tour bus. It will take you to a dinosaur world underground, where you will be chased by a variety of horrible carnivorous dinosaurs. Watch out your baby, they might be scared! 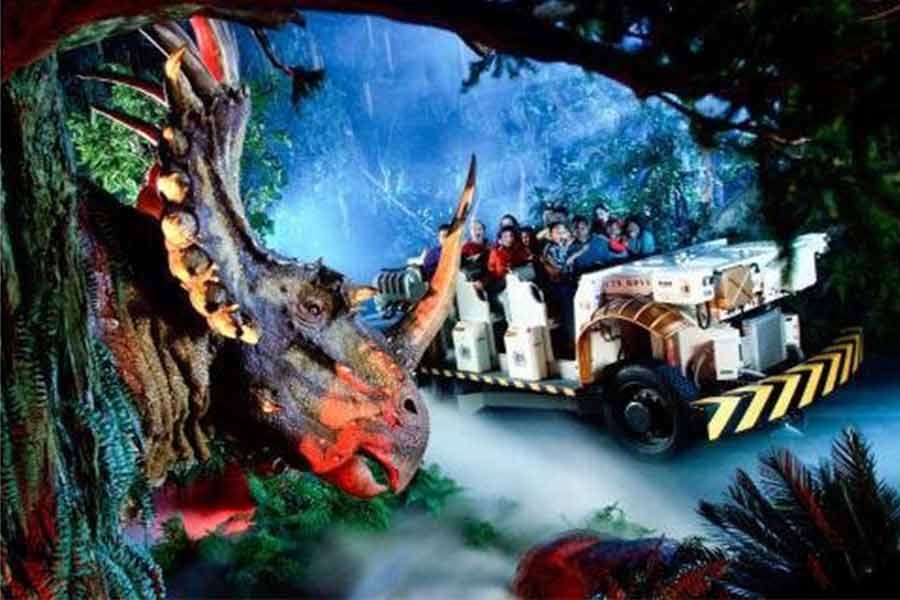 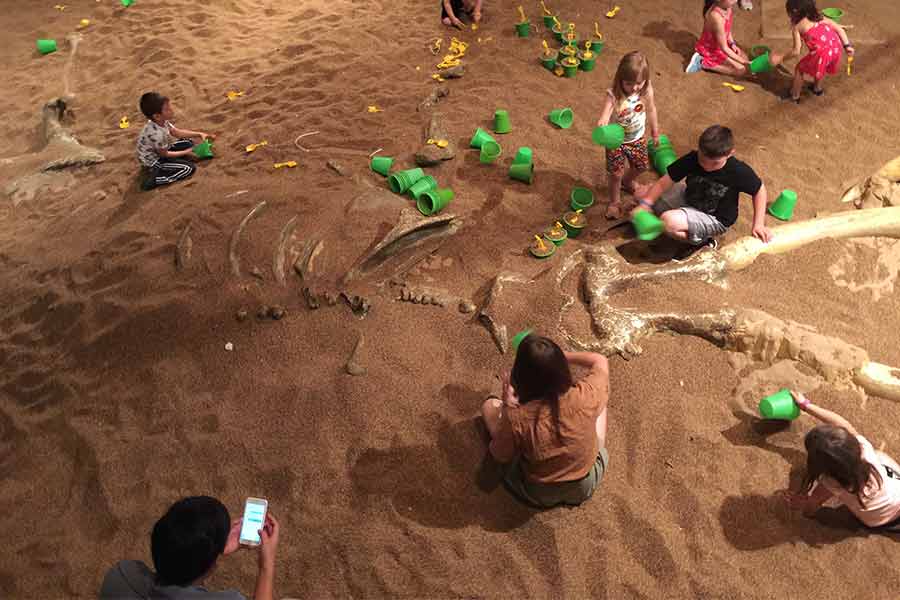 The dig site of dinosaur fossils is very popular by kids, they can play it whole day.

There are a lot of interesting items waiting for your visiting, I hope you will enjoy the journey to the Animal kingdom.