Dinosaurs with wings found in China

China is a big dinosaur country, and many dinosaur fossils can always be found in the vast land. In 2017, paleontologists found a strange dinosaur fossil in Liaoning Province. They thought that the dinosaur fossil should be a new type of dinosaur that has never been found before. After two years of exploration and reduction, a new dinosaur was found. It was found by paleontology The scientist named Ambopteryx longibrachium. 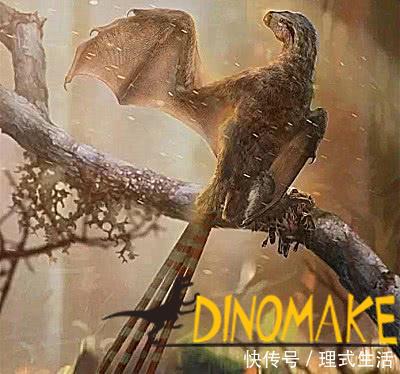 Dinosaurs with wings found in China

People were surprised to see the restored picture of this dinosaur. This guy even has a pair of bat wings. Because he mixed the shape of bat and dinosaur, paleontologists named him Ambopteryx longibrachium.